After the price change, Canada has the sixth lowest cost per title 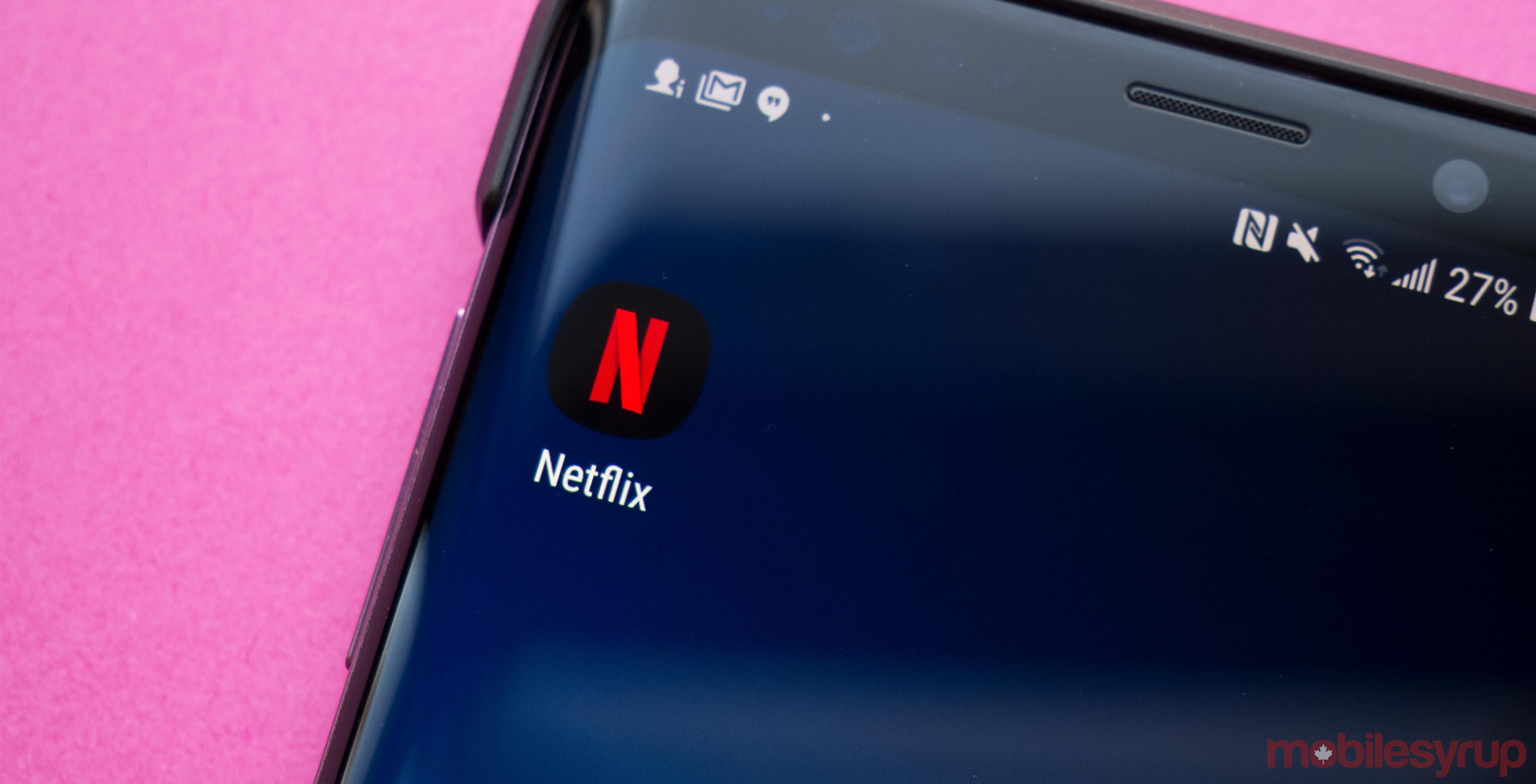 Canadians used to get more value out of their Netflix subscriptions than any other country.

Following a price hike for Netflix subscriptions in Canada, Canadians will no longer get the most value for their dollar.

According to Comparitech, which acquired data on the number of shows and movies available on Netflix in 78 countries, Canadians paid the lowest average cost per title. Further, Canada was about 10 percent cheaper per title than the U.S. and U.K. 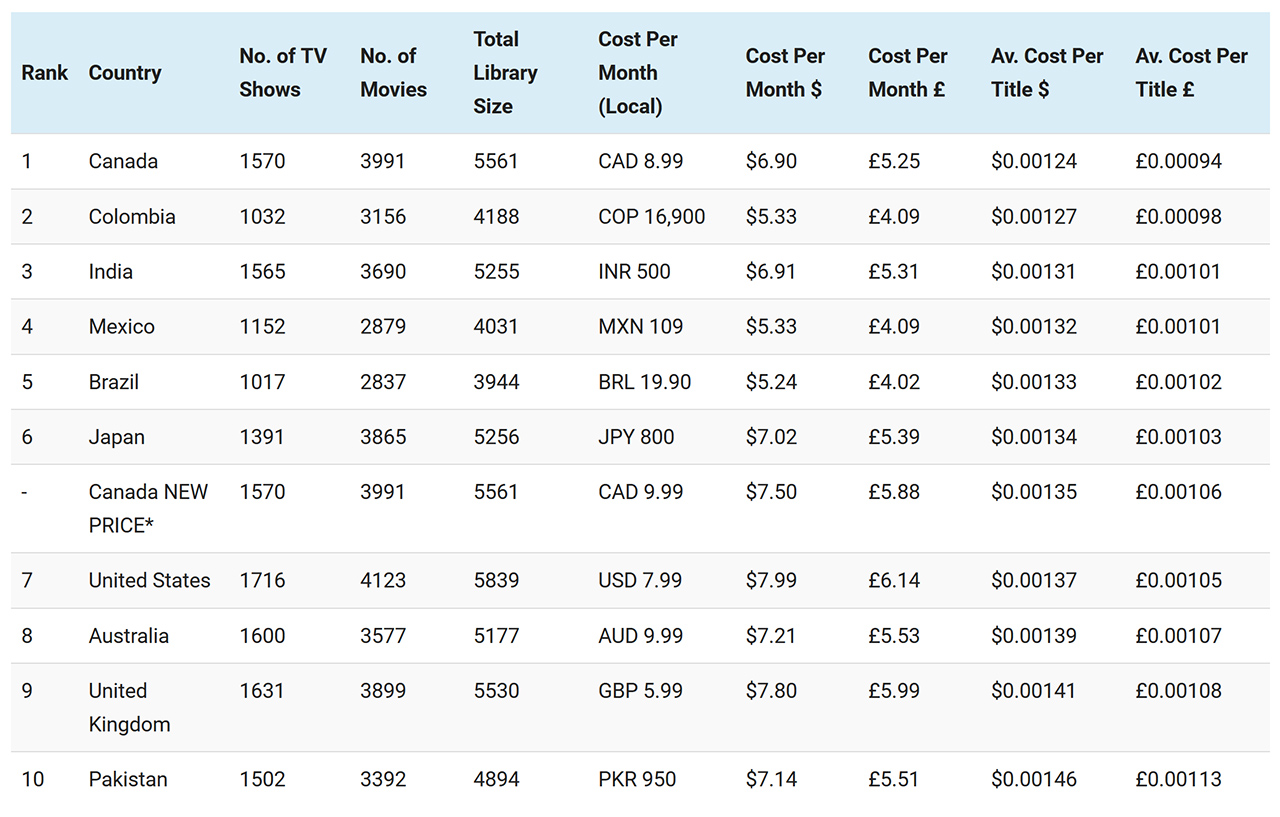 However, with the new prices mean Canada isn’t on top for long. Under the new pricing structure, Canadians will fair just a little better than the U.S.

It also means we’re dropping to sixth place, with Columbia, India, Mexico, Brazil and Japan all moving ahead.

Despite the change, Canadians still come out ahead. Comparitech calculated the average cost per title by dividing the minimum monthly fee converted to USD by the number of titles available in a country.

So overall, even with the price hike, Canadian Netflix is still a decent deal. We pay less per title than many other countries.