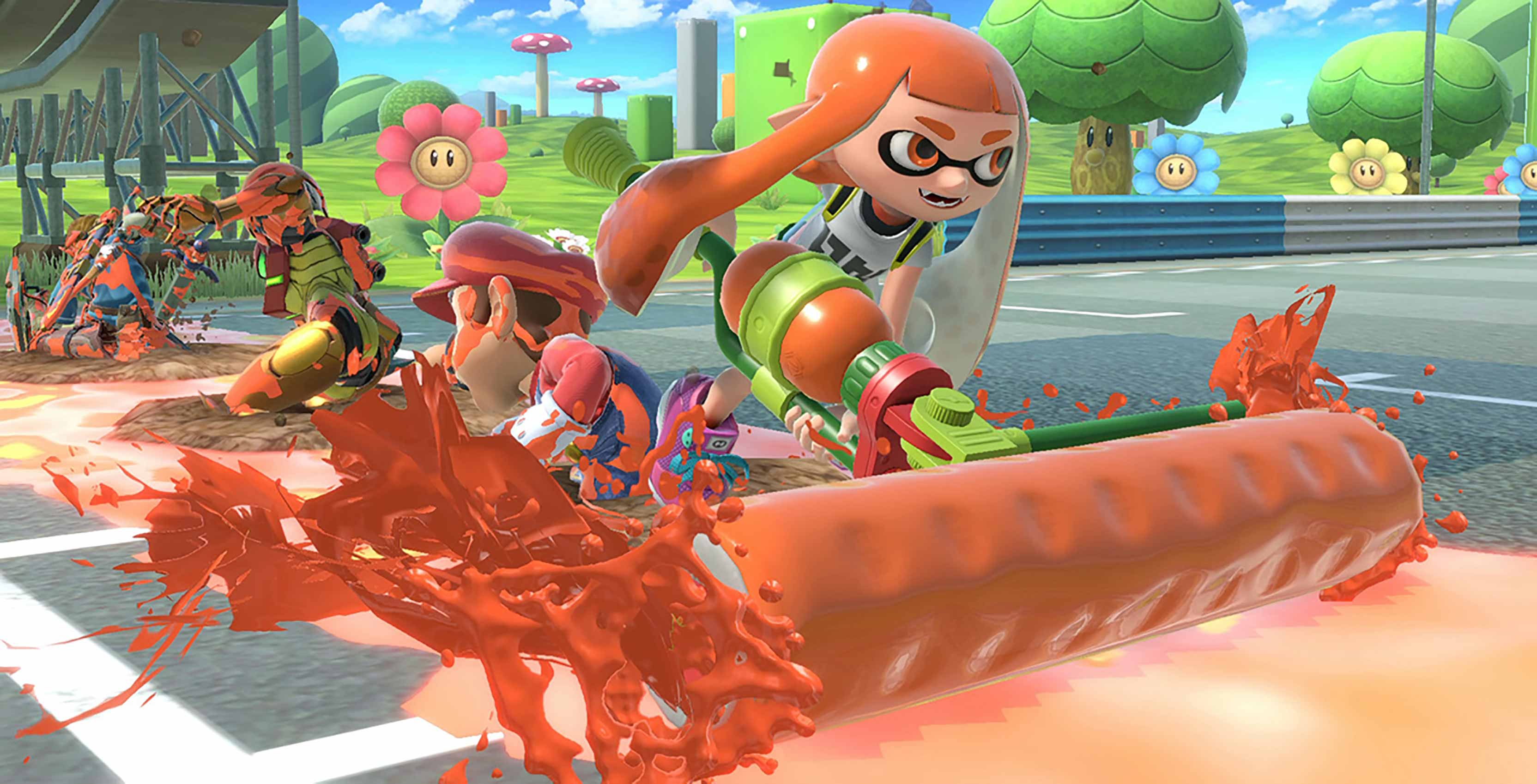 Best Buy has announced that it will soon hold free Super Smash Bros. Ultimate demos in many of its stores across Canada.

Those interested in trying out the hotly-anticipated crossover fighting game for the Nintendo Switch can pop into select Best Buy stores between December 7th and 9th.

It’s worth noting that Ultimate launches on December 7th, so this isn’t actually a pre-release demo. That said, it’s still a free opportunity to try out what’s sure to be one of the biggest games on the Switch. Presumably, it will be a final build of the game, too, meaning you’ll be able to preview the game’s massive 74-character roster.

The schedule for the demos is as follows:

Best Buy stores in the following provinces will be holding demos:

Most of the stores will hold demos all three days, although some will not be offering demo opportunities on Friday. A full list of stores can be found here.

Ahead of the game’s launch and demo, though, several retailers (including Best Buy) are offering a special edition Smash-themed Switch bundle, as well as various Smash-related controllers and other accessories.

Are you interested in Super Smash Bros. Ultimate? Let us know in the comments.