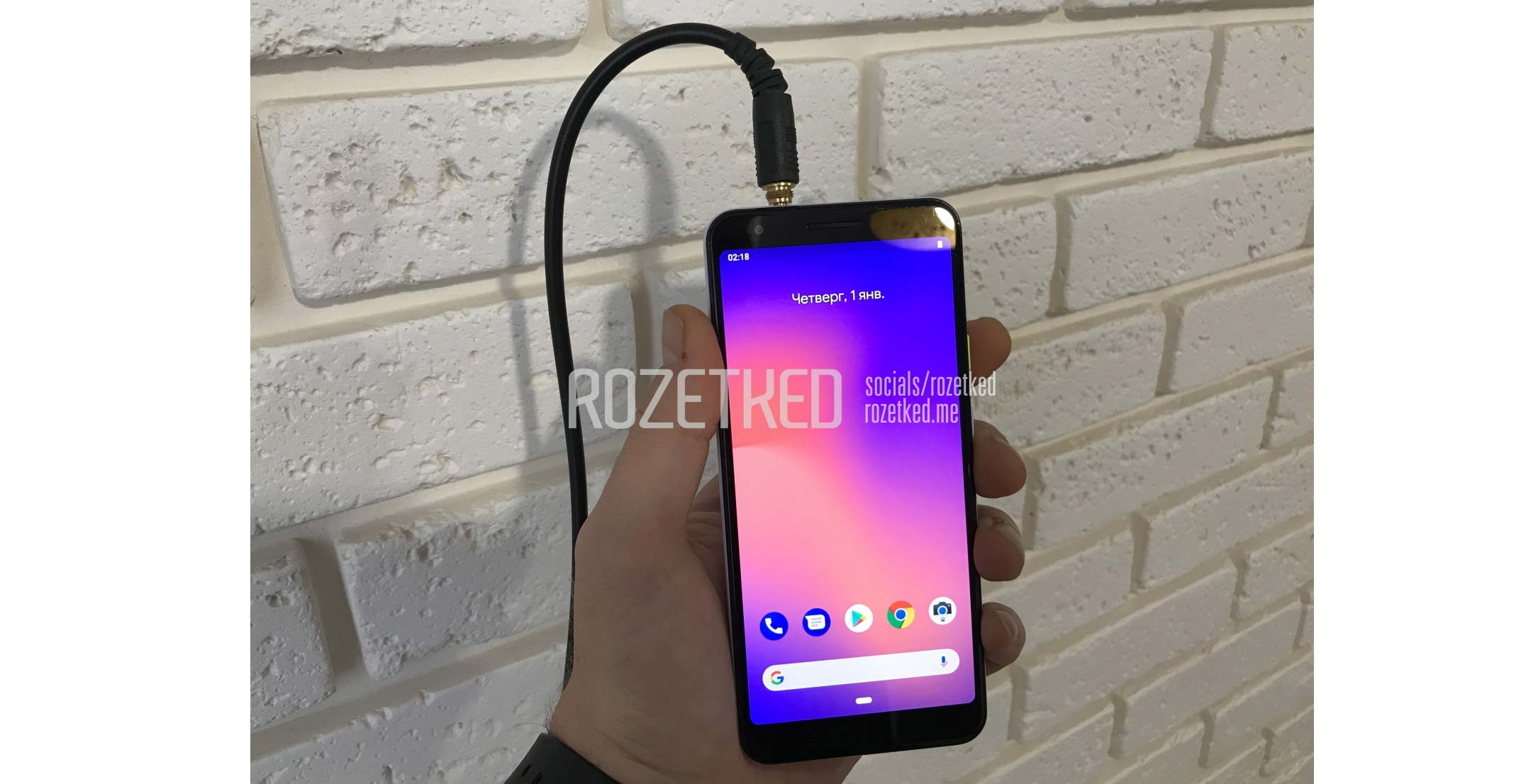 Pictures of a small, budget Pixel 3 handset have appeared online.

These images come from a Russia-based tech blog called Rozetked that posted a hands-on with a device the publication is calling the ‘Pixel 3 Lite.’

The phone lacks a display notch and features very Pixel 2-like bezels. 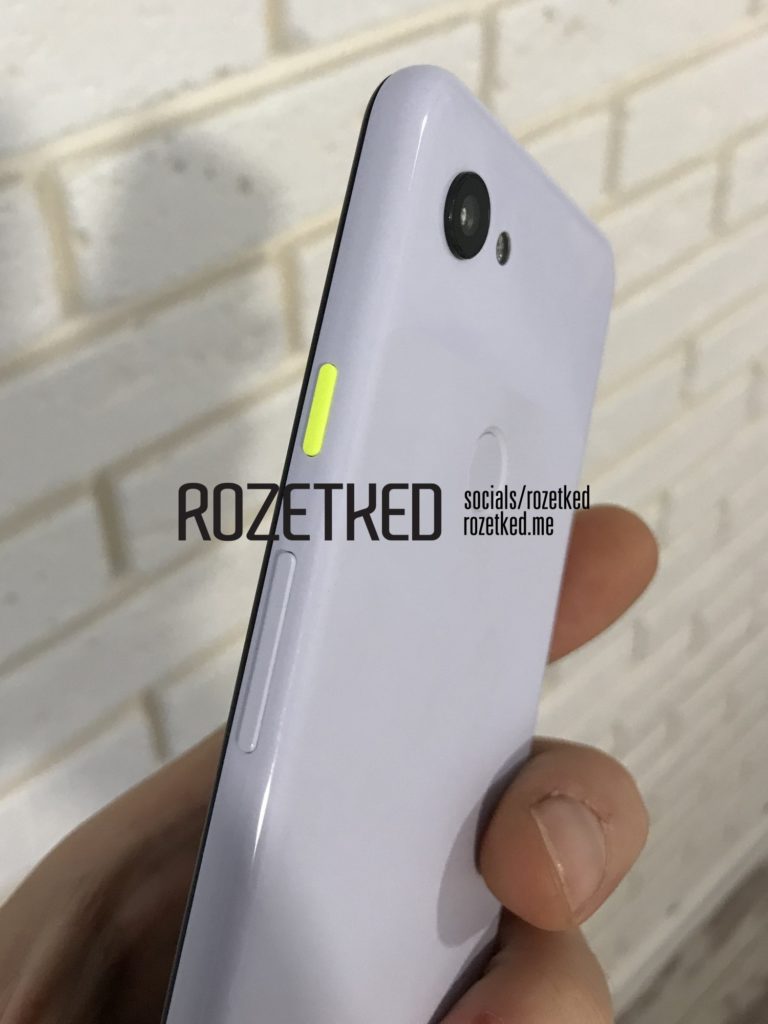 The device also features a single 8-megapixel selfie shooter and a 12-megapixel front-facing camera. Further, it’s worth noting that the smartphone features a 3.5mm headphone jack, unlike the Pixel 3 and Pixel 3 XL.

The device’s Qualcomm Snapdragon 670 has yet to make it to North American and has only been featured in devices released in Asia. It’s possible that Google will only launch this new mid-range Pixel 3 in Asian markets.

Appearance wise the white variant of the phone seems to sport a neon yellow power button.

Rumours about a budget Pixel 3 have been circulating for months, but given both the Pixel 3 and Pixel 3 XL have been out for a few weeks now, most had given up hope that a mid-range version of the handset was on the way.

While we can’t confirm that this is a legitimate Google handset, the same Russian publication leaked the Google Pixel 3 and 3 XL months before the actual unveiling.