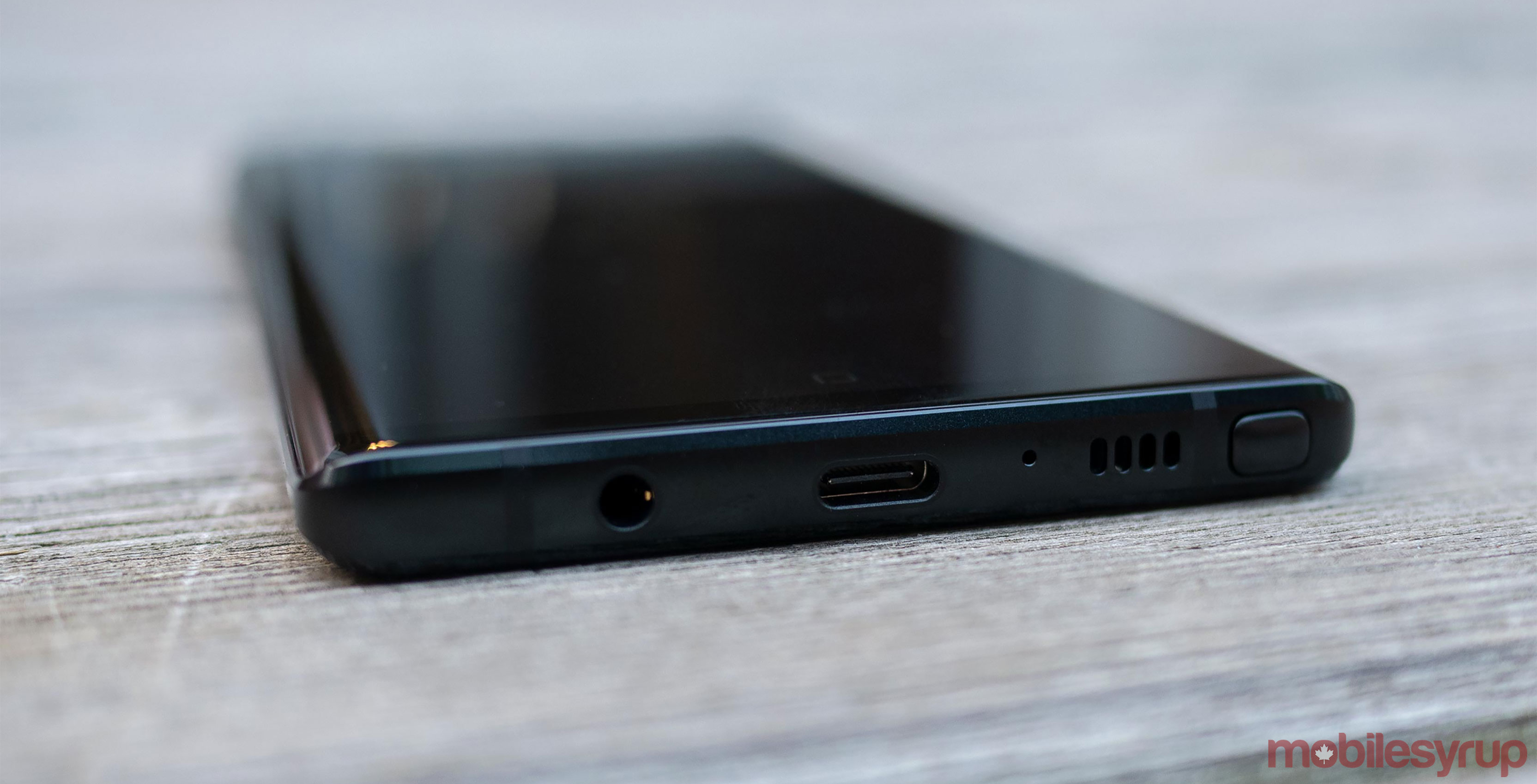 Samsung may finally bring a three-year-old Android feature to its devices once the company’s Android 9 Pie update rolls out.

Google first introduced adoptable storage — a feature that allows microSD cards to act as internal storage — to Android Marshmallow in 2015.

However, not all hardware manufacturers were on board with the feature.

Samsung notably argued that adoptable storage was only useful for budget phones and chose not to add the feature to its devices. 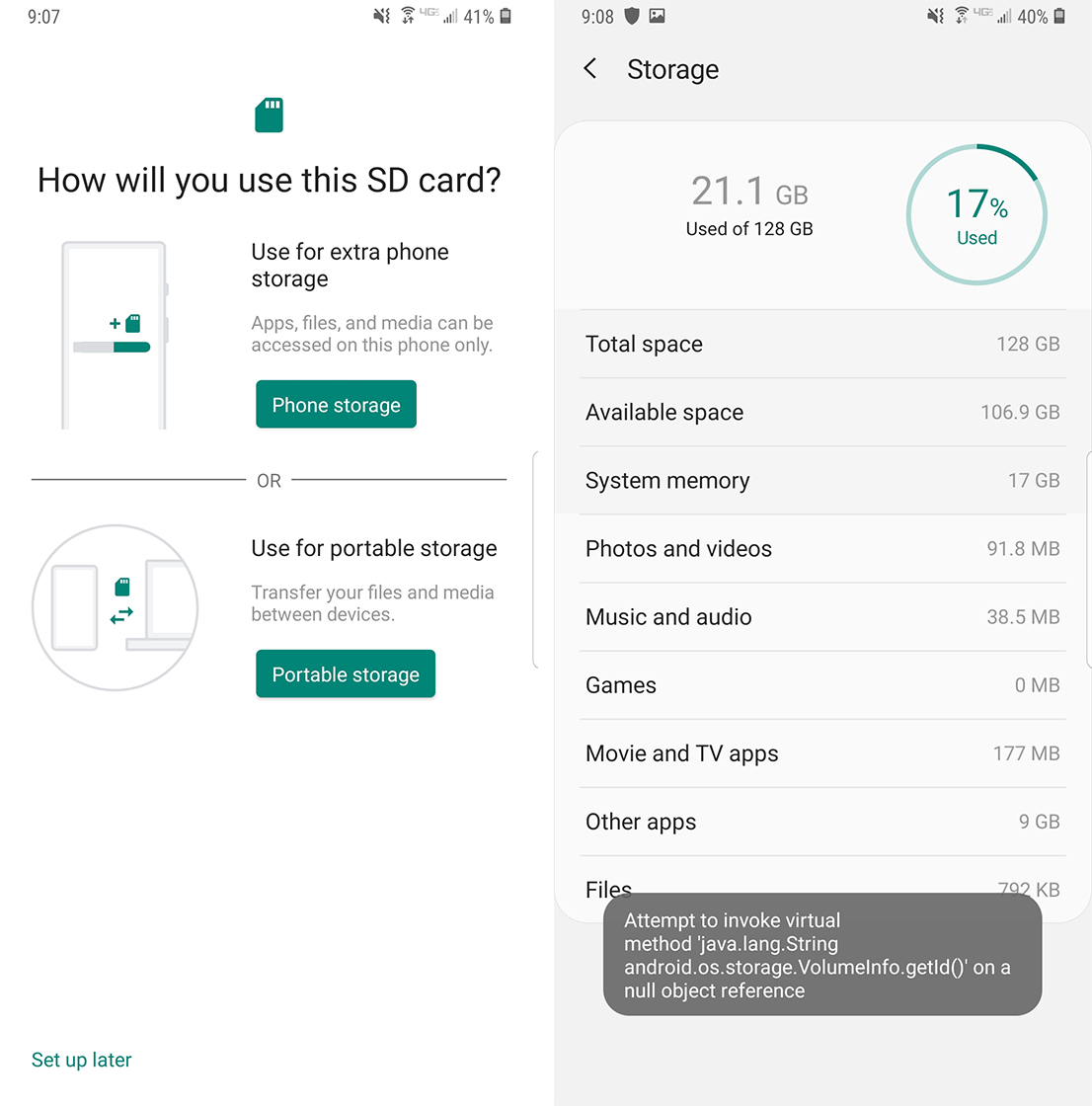 It now appears the South Korean electronics giant has changed its tune.

XDA forum member ‘spenceboy98’ was messing with leaked firmware for the Galaxy Note 9 and discovered the feature. However, adoptable storage isn’t quite ready for the masses as it doesn’t actually work yet.

It seems rather silly that Samsung is adding the feature in its Android 9 Pie update, which likely won’t come to most of the company’s budget phones — the devices that would likely benefit the most from the new feature.

While adoptable storage is welcome on the Note 9, the phone starts with 128GB of storage anyway, so a significant chunk of users probably won’t need the extra storage.

Still, it’s a welcome addition and hopefully we’ll see it trickle down to Samsung’s budget offerings soon as well.

The feature was spotted in an early test build, so it’s possible it may not be available in the eventual public release.

Source: XDA Via: 9to5 Google, SamMobile