From a couple MB to a handful of kBs, all in your browser 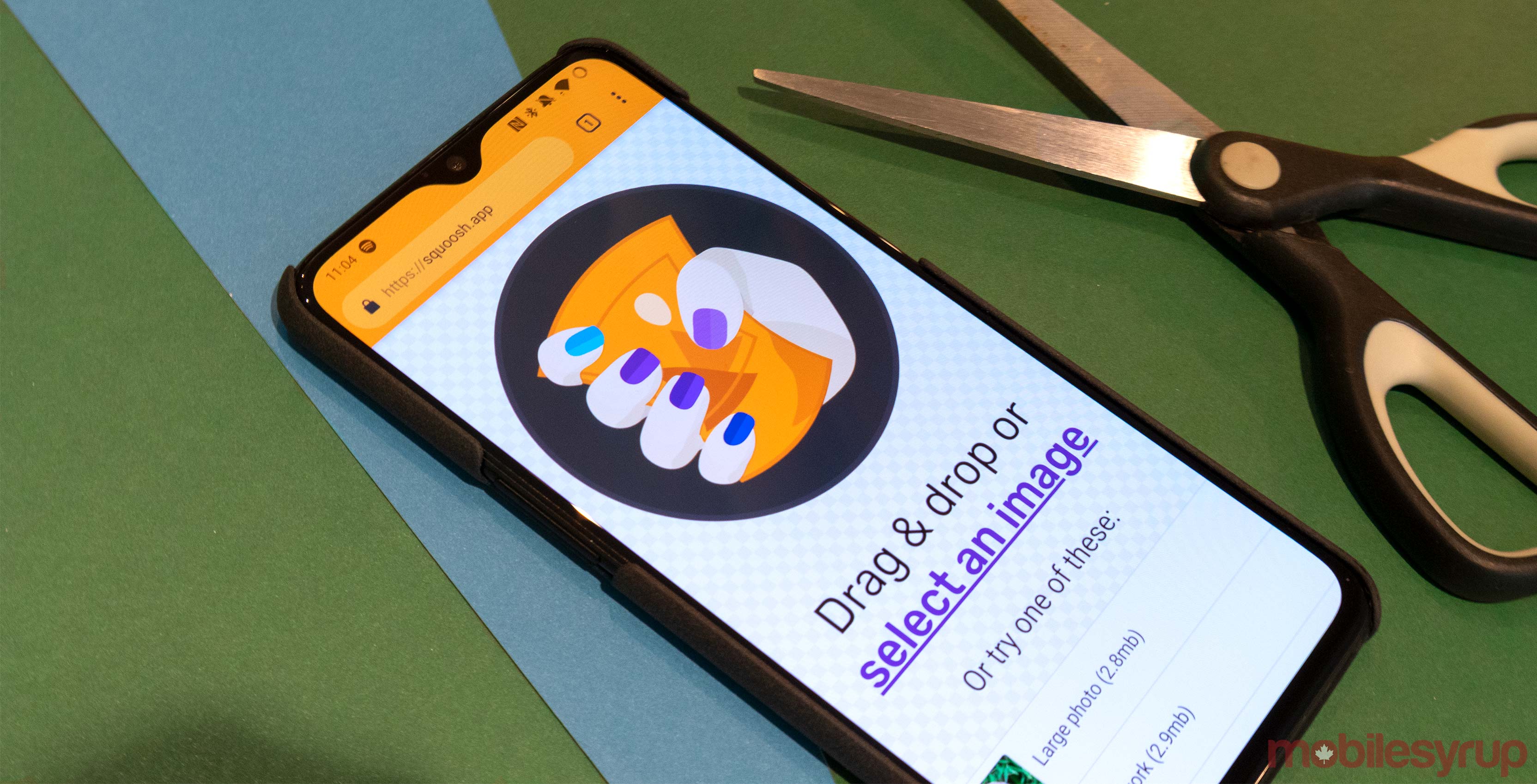 Google has released a new web app called ‘Squoosh’ that compresses image files while still maintaining most of the quality.

The most surprising thing about Squoosh is that once you load the web app, it can work without an internet connection.

The web app even works in Safari and Firefox, though it supposedly works better in Chrome, according to 9to5Google

Depending on the image, Squoosh can offer some impressive results.

For example, the app was able to convert a 7.6MB jpeg shot on a Canon mirrorless camera to a 369kB MozJPEG file. Even though Squoosh was set to retain 50 percent of the original image’s colours, it seemed to maintain most of the image’s quality to my eyes.

There are a plethora of file sizes and file types to use as well, ranging from WebP to OptiPNG to browser JPEG. The app allows users to adjust image colours and dithering along with providing advanced options like progressive rendering, smoothing and colour channels.

The Squoosh app also provides users with a slider to compare before and after images.

I won’t upload the full-sized image, but this is the image I used to test out Squoosh. 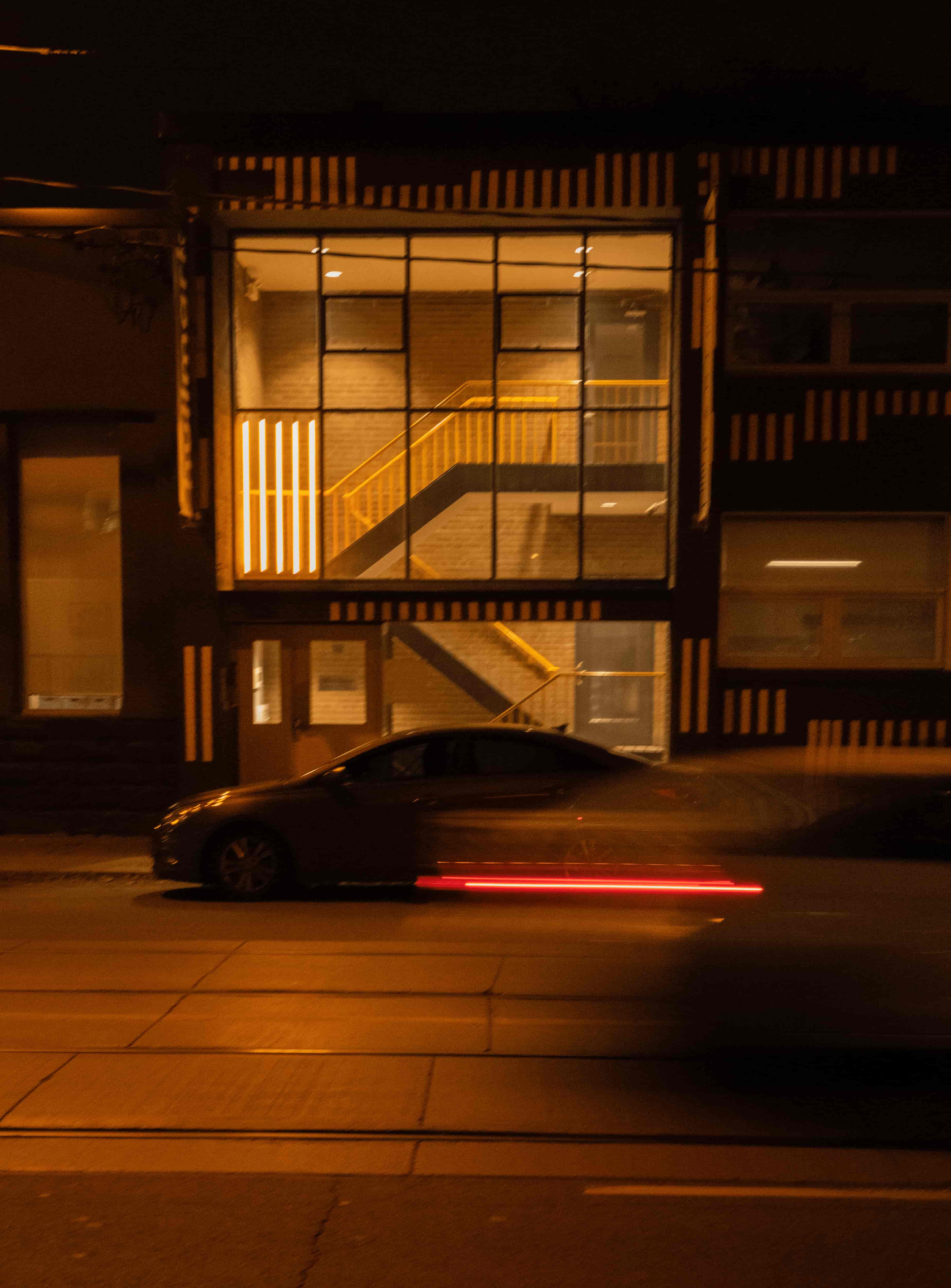 This image was compressed using Squoosh. The picture you’re seeing is at 30 percent quality with 50 percent of a colour range.

Here are the stats from my testing of the feature. All images were compressed using the MozJPEG standard and were all left at full-colour range.

Squoosh works in Chrome, Safari, Firefox and even works in mobile browsers as well.