The list of 2018 Google Pixel issues continues to grow 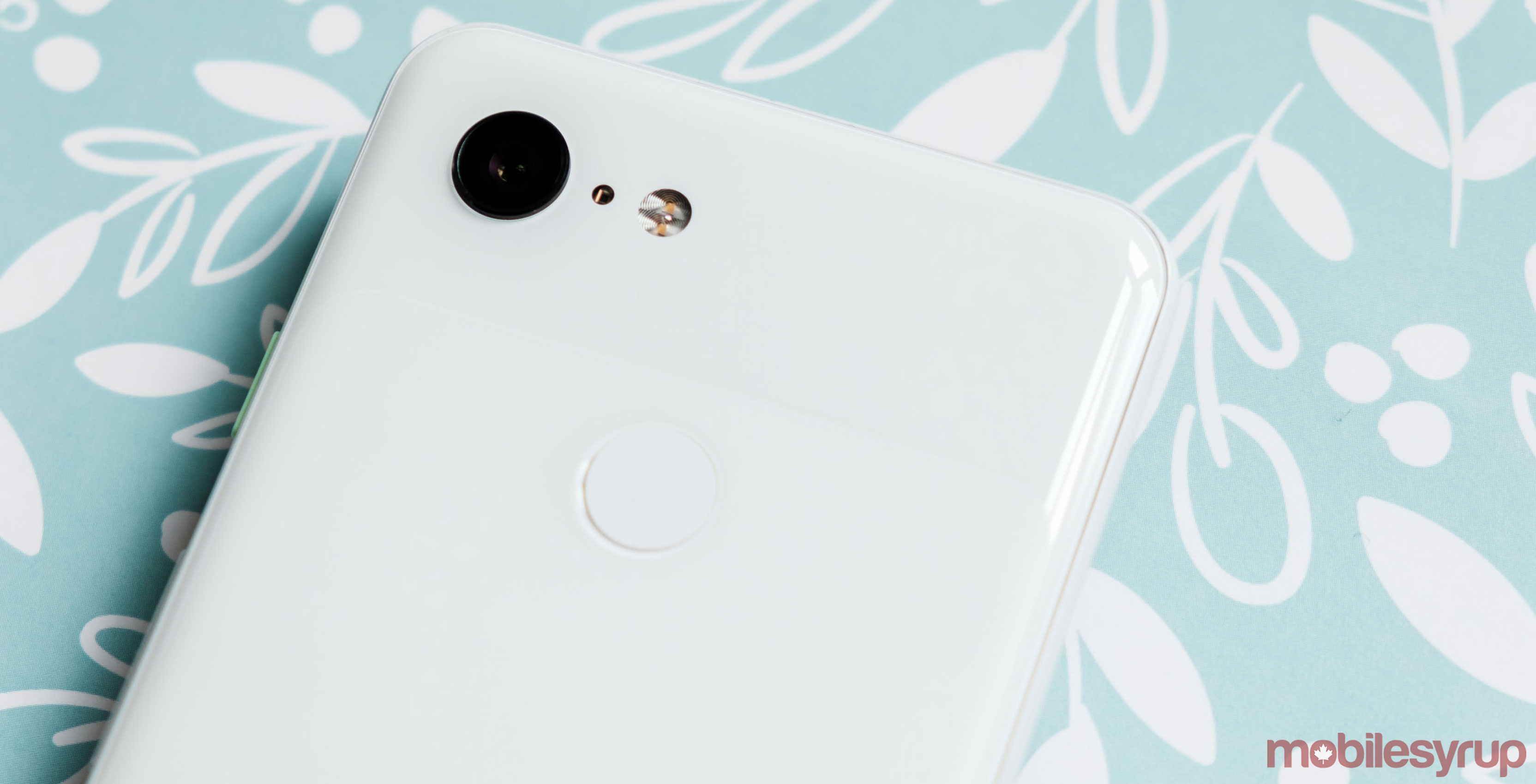 The Pixel 3 might be the new Pixel 2, but not in a good way.

Users on Reddit are complaining about another issue they’ve found with Google’s latest handsets.

According to some users, the Pixel 3 features a flickering issue that causes part of the display to brightly light up, while the other portion of the screen remains dark.

Check out the video below of a user demonstrating the issue.

My Pixel 3 was perfect…until it wasn’t. from r/GooglePixel

Some users have noticed that the issue started taking place after the November security update. Others have suggested that the screen flickering is an issue caused by the ‘Ambient Display’ feature and that turning the functionality off fixes the issue.

One Redditor, however, reported that he returned his Pixel 3 after it was doing the same thing. The user claims that Google replaced the device because it’s a hardware issue.