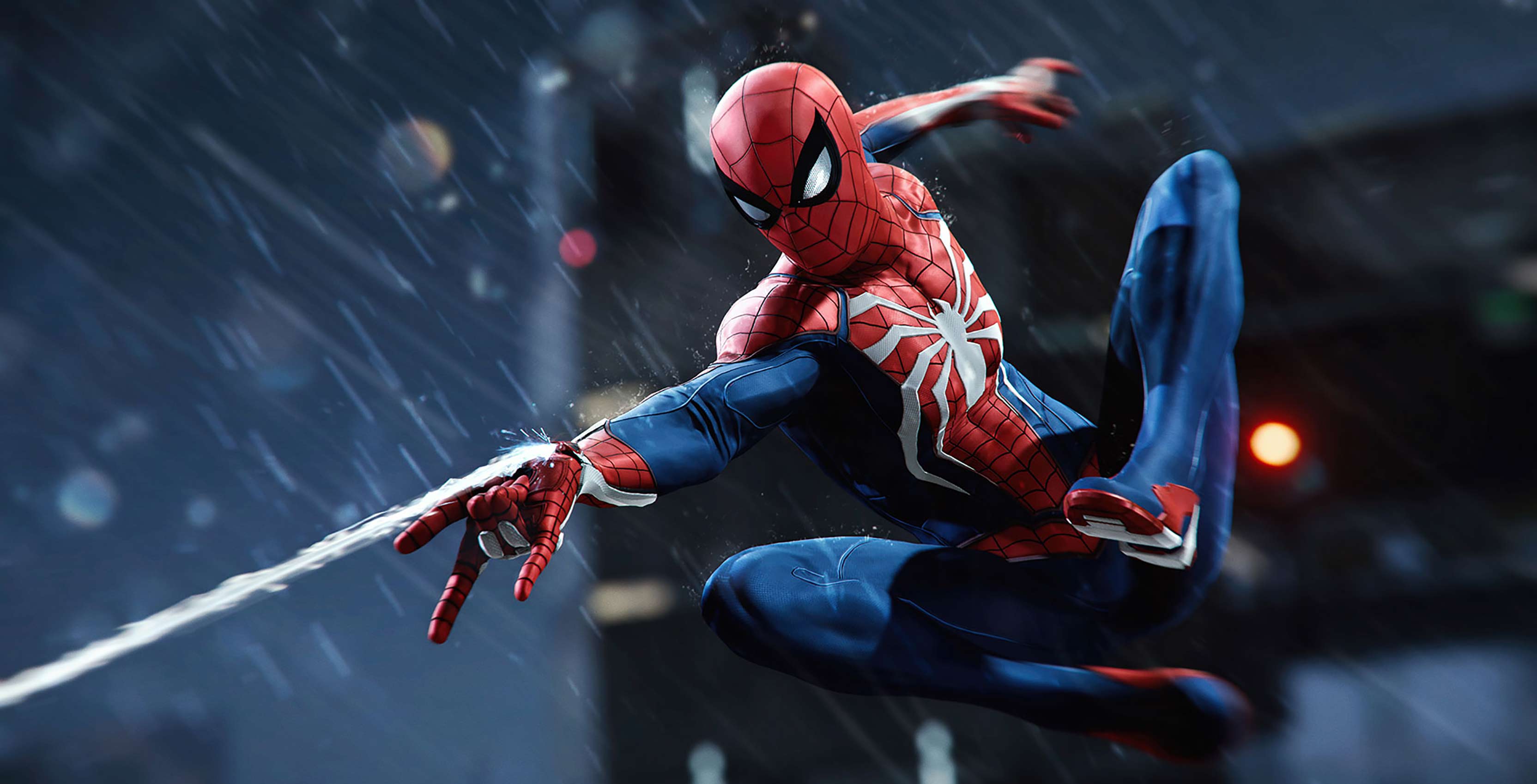 Sony has revealed the PlayStation deals it will be offering during Black Friday later this month.

Additionally, PlayStation says it will offer “special deals on popular game titles” from November 16th to 27th on the digital PlayStation Store. Specific games have not yet been revealed.

Ahead of Black Friday, Sony says it will also offer a “great price” on the recently released Call of Duty Black Ops 4 to PlayStation Plus members starting today.

This is just a preview, however, with Sony confirming it will “soon” confirm more details on its Black Friday deals.