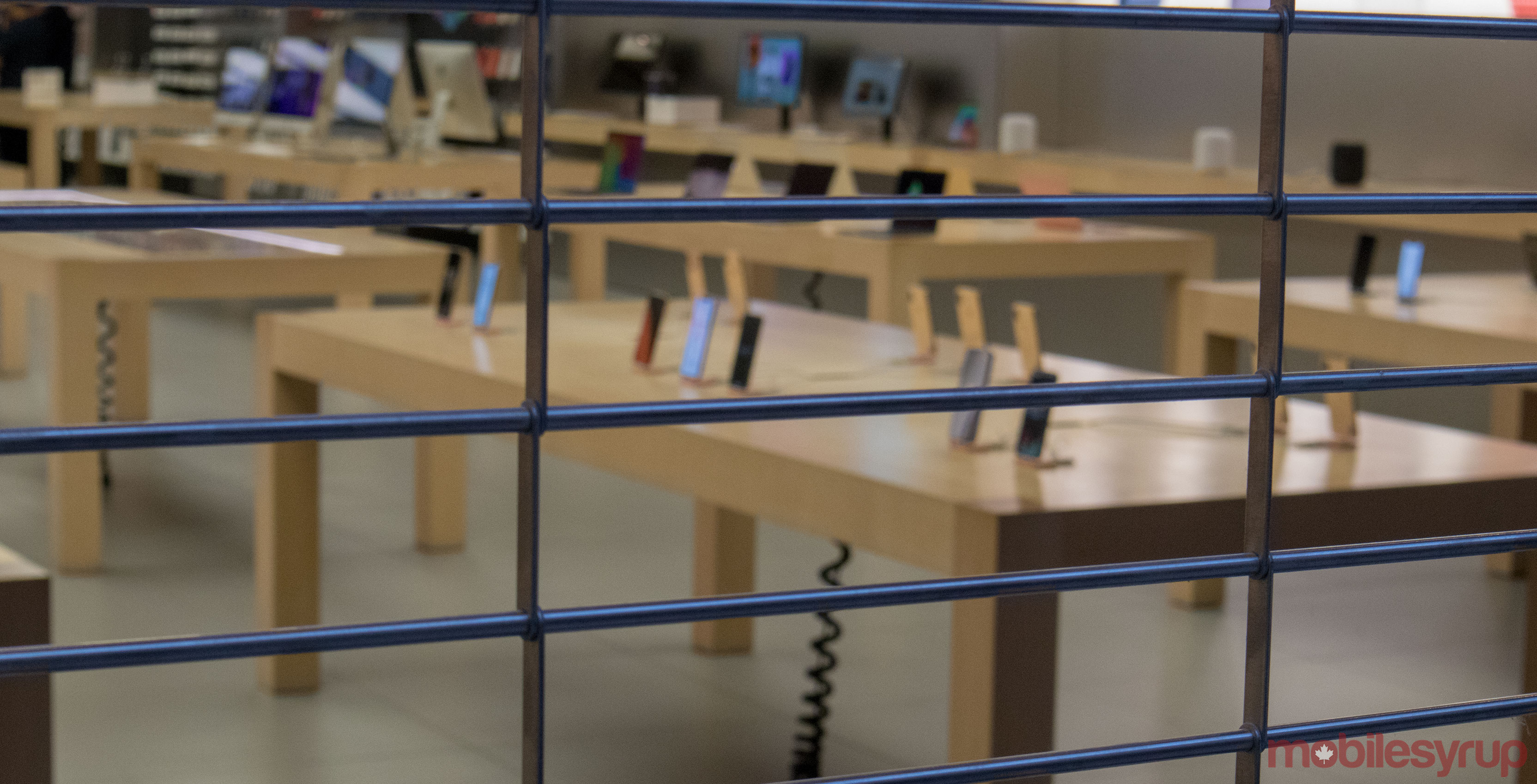 Apple released many new Macs in 2018 that feature the company’s proprietary T2 security silicon, and now it’s come to light that the chip is blocking third-party repair shops from fixing Apple Logicboards and more.

Apple has always made it difficult to repair its devices on your own, but the T2 chip adds another hurdle to the process.

The T2 needs to detect an Apple specific diagnostic tool to be able to run the computer after the logic board or anything related to Touch ID is replaced.

Apple confirmed the news to The Verge, but didn’t give a concrete reason why. Apple hasn’t even verified if this is the case with just the 2018 Macs that feature the T2 chip, or if Macs from last year are also affected, according to the report.

Some third-party repair shops are authorized by Apple, which means they have access to the tool, but many don’t and might never get accepted to the authorization program.

This is a controversial move on Apple’s part, particularly following a recent CBC News report focused on the tech giant’s sales and repair tactics in Canada.