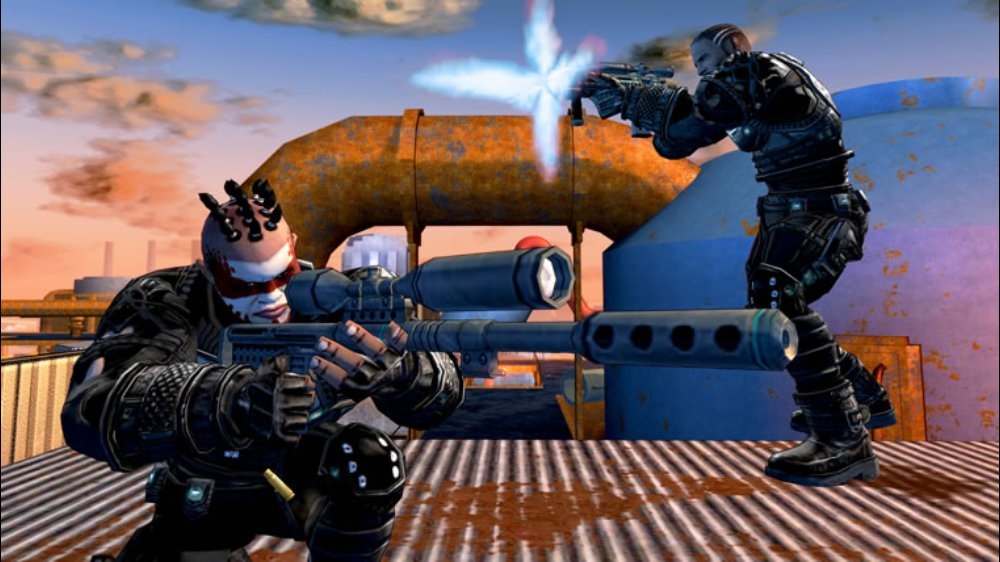 I purchased the original Crackdown for the Xbox 360 only to get access to Halo 3’s beta. To my surprise though, the pseudo-superhero title ended up being one of my favourite video games of the Xbox 360 generation.

Now, in a clever fan service move on Microsoft’s part, Xbox One players can revisit one of 2007’s best co-operative multiplayer games for free on the Xbox One, complete with Xbox One X enhanced 4K support. Microsoft quietly lowered the digital version of the game to a grand total of $0 in the Xbox Marketplace.

It’s possible this price cut could be linked to Microsoft’s upcoming XO18 event in Mexico this weekend. At the event’s keynote, the head of all things Xbox at Microsoft will talk about Crackdown 3, Minecraft, Sea of Thieves, State of Decay 2 and Forza Horizon 4, and may reveal “a surprise or two” as well.

Crackdown 3 was originally slated to be released a number of months ago but was pushed back to release in 2019.

Get ready to hunt for that last, elusive ‘Orb’ all over again.