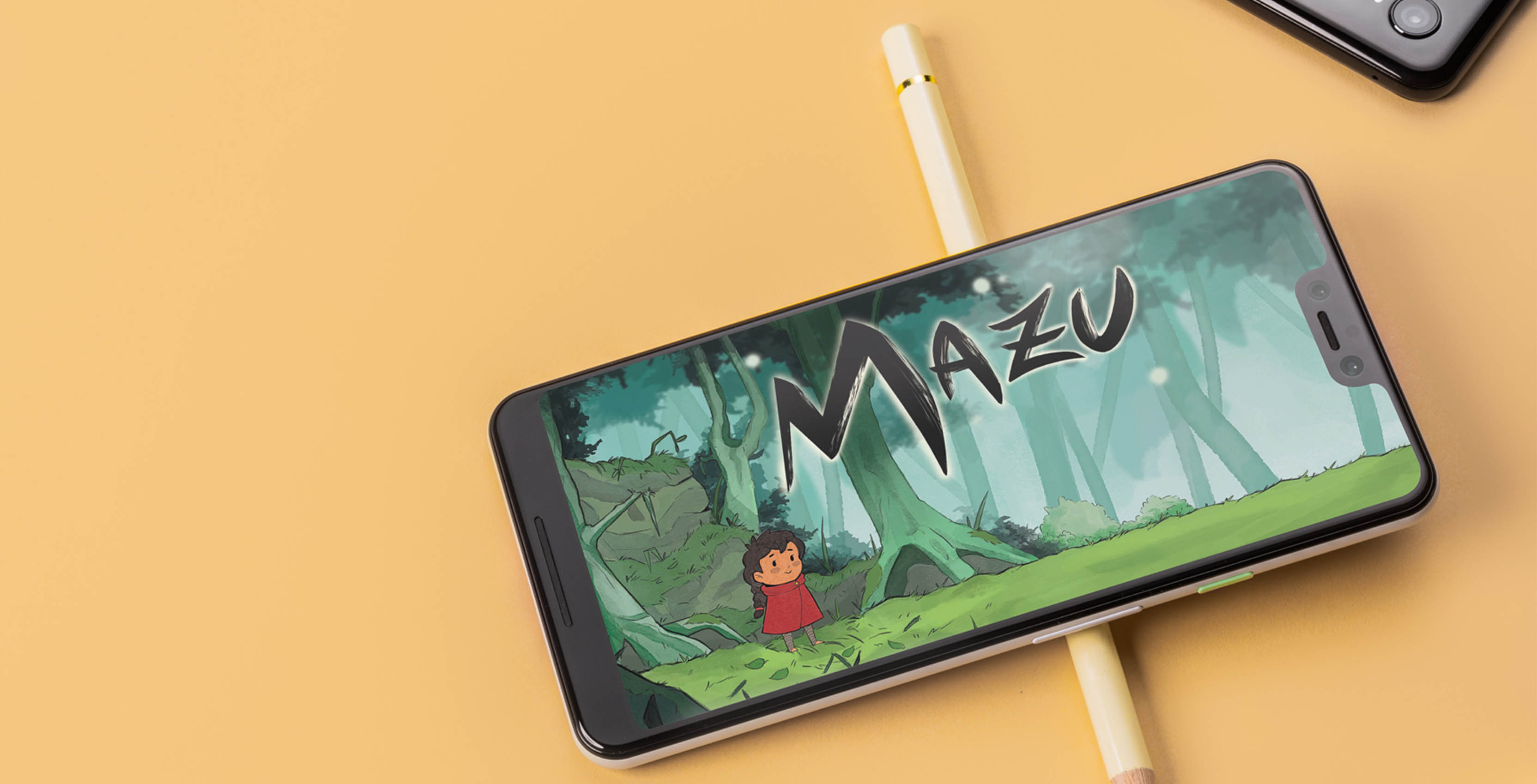 The finalists from Google’s ‘Change the Game Design Challenge’ now have their games on Google Play in early access.

There are five finalists, each with a game available to play now, also had their stories shared by Google.

First up, we have the grand prize winner Mazu, a side-scroller where players take on the role of a shapeshifted and must guide her through a dangerous forest.

The game’s creator, Christine, said she noticed that there was a distinction between games for boys and girls. Instead, Christine wanted to make something everyone could enjoy.

EcoVerse is another finalist, which puts players on the Galactic Restoration Team, tasked with cleaning up planets and populating them with plants and animals.

Further, Symphony is a finalist platforming and rhythm game about a young musician on a quest to recover her grandfather’s lost music sheets.

Also among the finalists is Palette. The educational puzzler has players mix colours to match those of well-known paintings. Doing so can reveal real-world colour-mixing rations and art history facts.

Finally, The Other Realm asks players to solve puzzles to restore the memories of a girl who woke up without hers.

You can learn more about all the games and creators on Google’s Design Challenge website. Each game will see a full release in December.