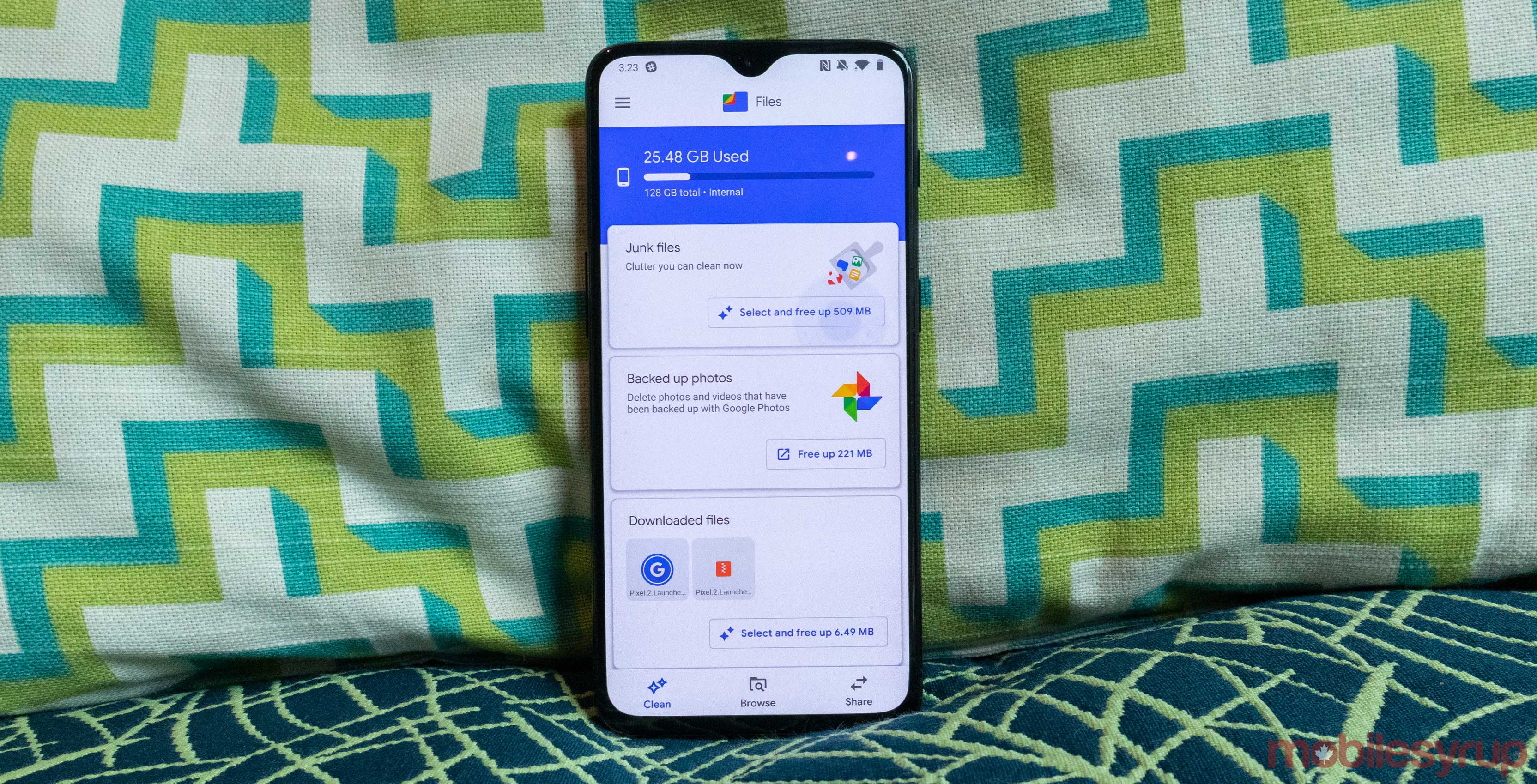 A little less than a year ago Google released Files Go. Now the search company has rebranded the app to be called ‘Files by Google,’ as well as revamped the platform’s user interface.

\\Google hasn’t really changed the actual experience of Files By Google, however. The app will now tell you how much storage you’ve freed up, but that seems to be it.

Google also announced that since the app was launched it has accumulated more than 30 million monthly users.

Files by Google is a storage management application that can help organize files and help users send files with another offline.

Google has made offline file sharing faster in Files Go