With a U.S. Xiaomi expansion likely happening soon, will Canada be next? 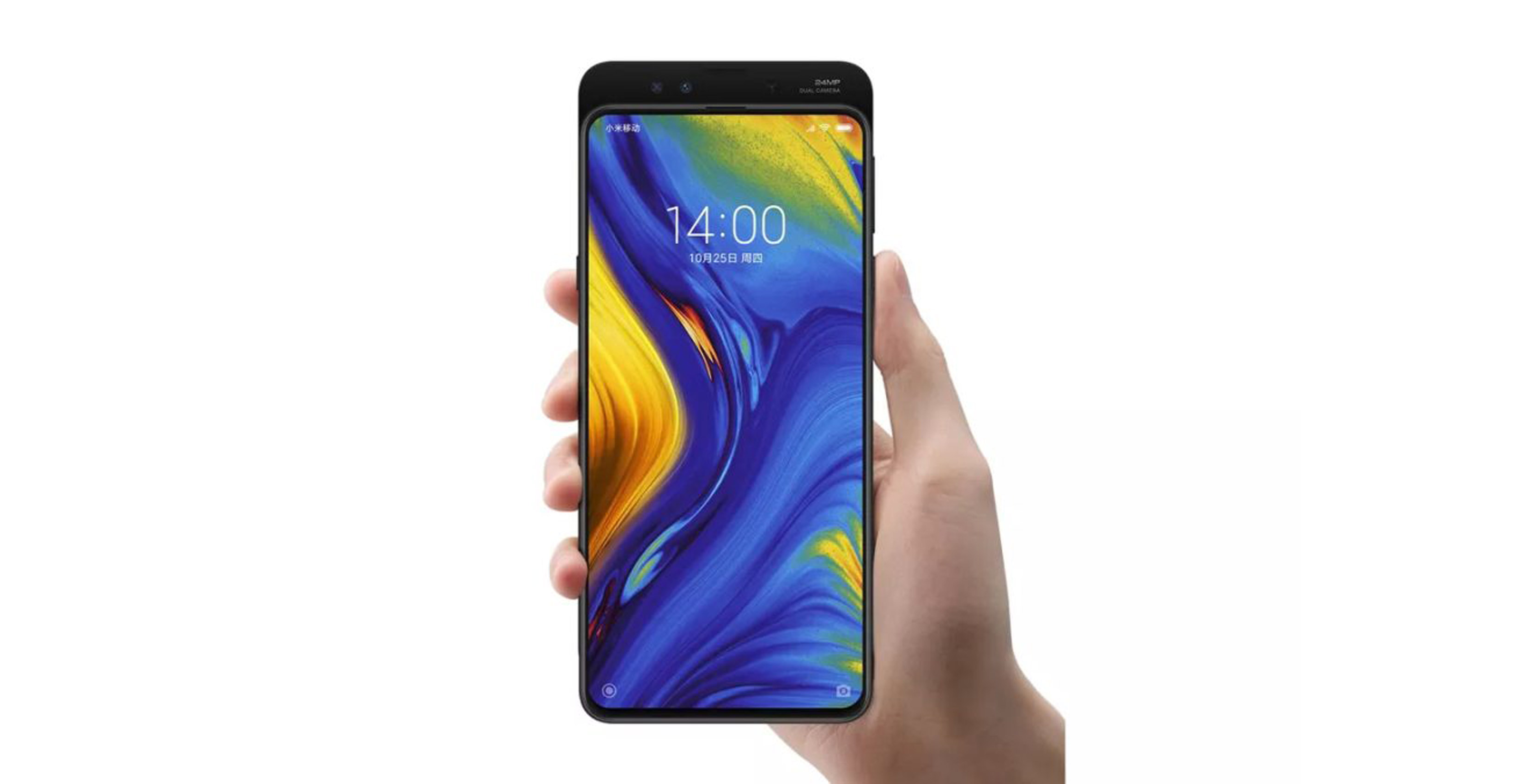 According to IDC, Xiaomi holds the fourth-largest market share of any phone manufacturer, despite primarily selling its handsets in Asian markets.

However, the company may soon begin selling phones in other major markets as well.

The Chinese phone giant has announced two reveal events to take place in international markets — one to be held in London on November 8th and the other in New York City on December 8th.

The London event appears to be for a phone with an in-display fingerprint scanner, although Xiaomi didn’t detail what it plans to show off in New York.

Still, this is notable for being the first major step towards launching its phones in the U.S., a venture the company confirmed will happen sometime before the end of 2019.

This could also mean that a Canadian expansion could follow, given the country’s proximity to the U.S. Currently, Xiaomi doesn’t officially sell its phones in Canada, although retailers like Canada Computers do sell imported versions of some of the company’s handsets.

Would you buy a Xiaomi phone if the company officially came to Canada? Let us know in the comments.