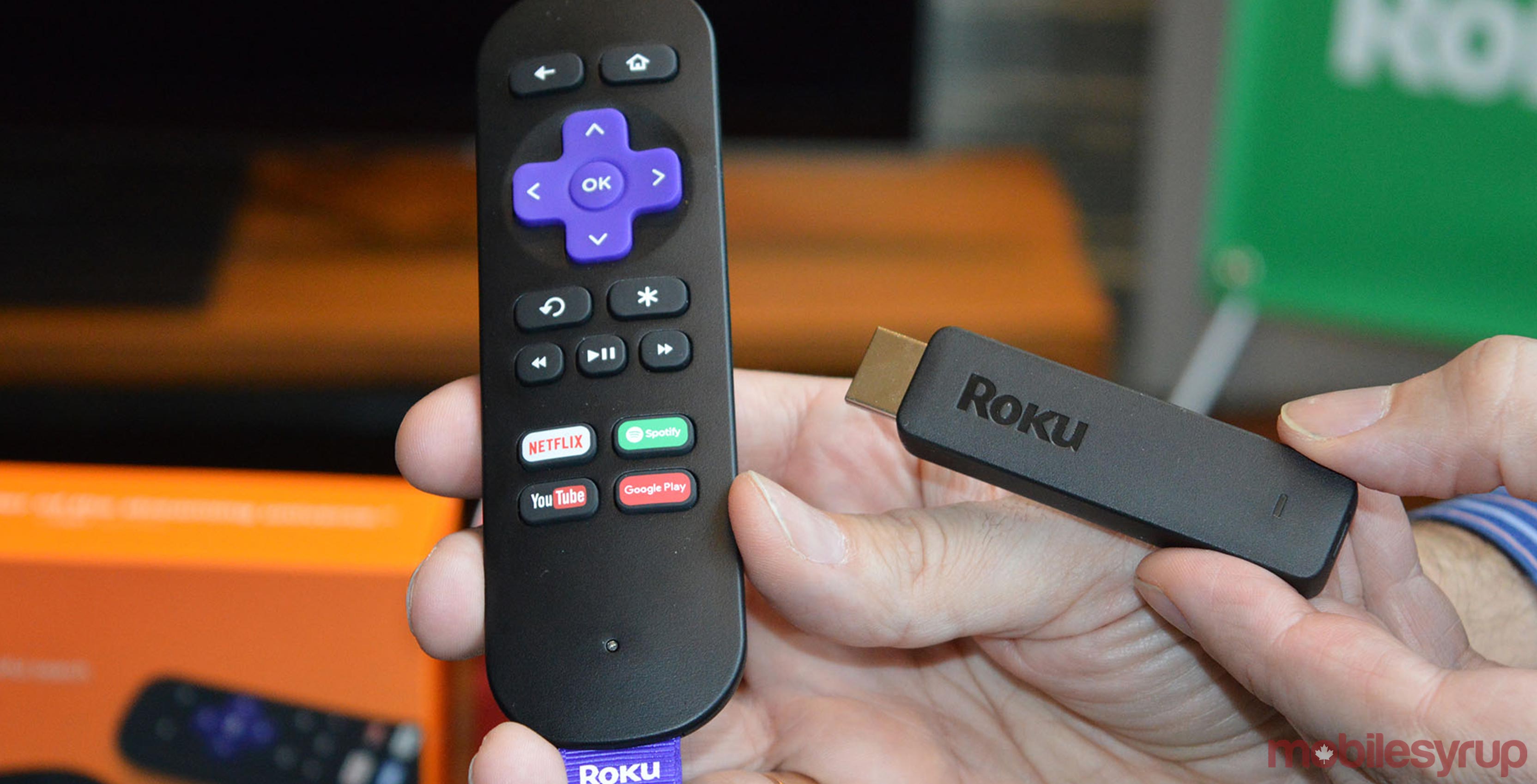 Last December, Spotify pulled its music streaming app from Roku’s platform and now, almost a year later, the channel is back and better than ever.

Spotify is a popular third-party media streaming service with more than 83 million subscribers who use the platform to listen to music and podcasts.

The original Spotify Roku channel didn’t meet the company’s standards, so it pulled the app until it could release an updated version.

Paying and ad-supported subscribers can both use the new version. In addition, it integrates with the platform’s ‘Spotify Connect’ functionality, so you can manage what’s playing from other Spotify apps. 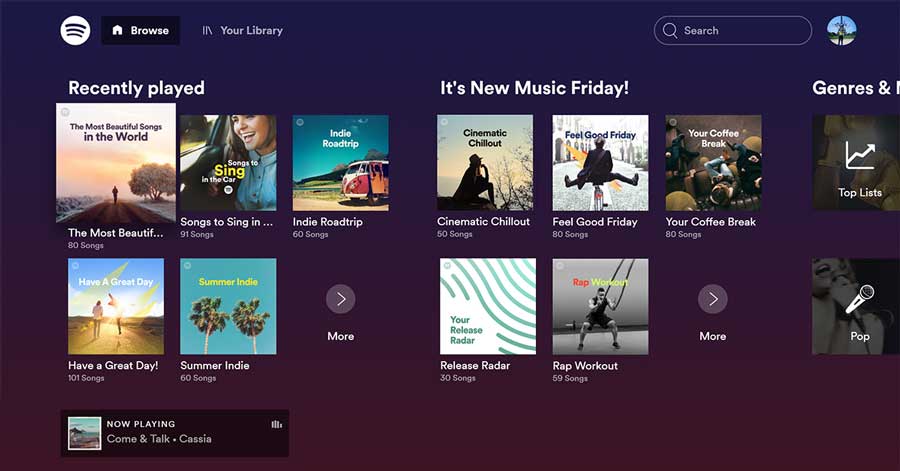 Roku teased the Spotify channel when it explained what new features were upcoming in Roku OS 9.

The Channel looks very similar to the company’s apps on Xbox and PlayStation 4, so users who are familiar with Spotify on one of those platforms should feel right at home.

The update is rolling out now for users who are on Roku OS 8.2 or higher and streaming players from the 3600 series and above.

It’s hard to find out what model number your streaming player is on Roku’s website, but I found quite a few product listings from Amazon and Walmart that state the listed device’s series number. There is also a roundup on Tom’s Guide that has a lot of Roku devices with model numbers.

Spotify is starting to sign some music acts directly