The vintage repair program could offer fixes for the iPhone 5 and MacBook Air, among other devices 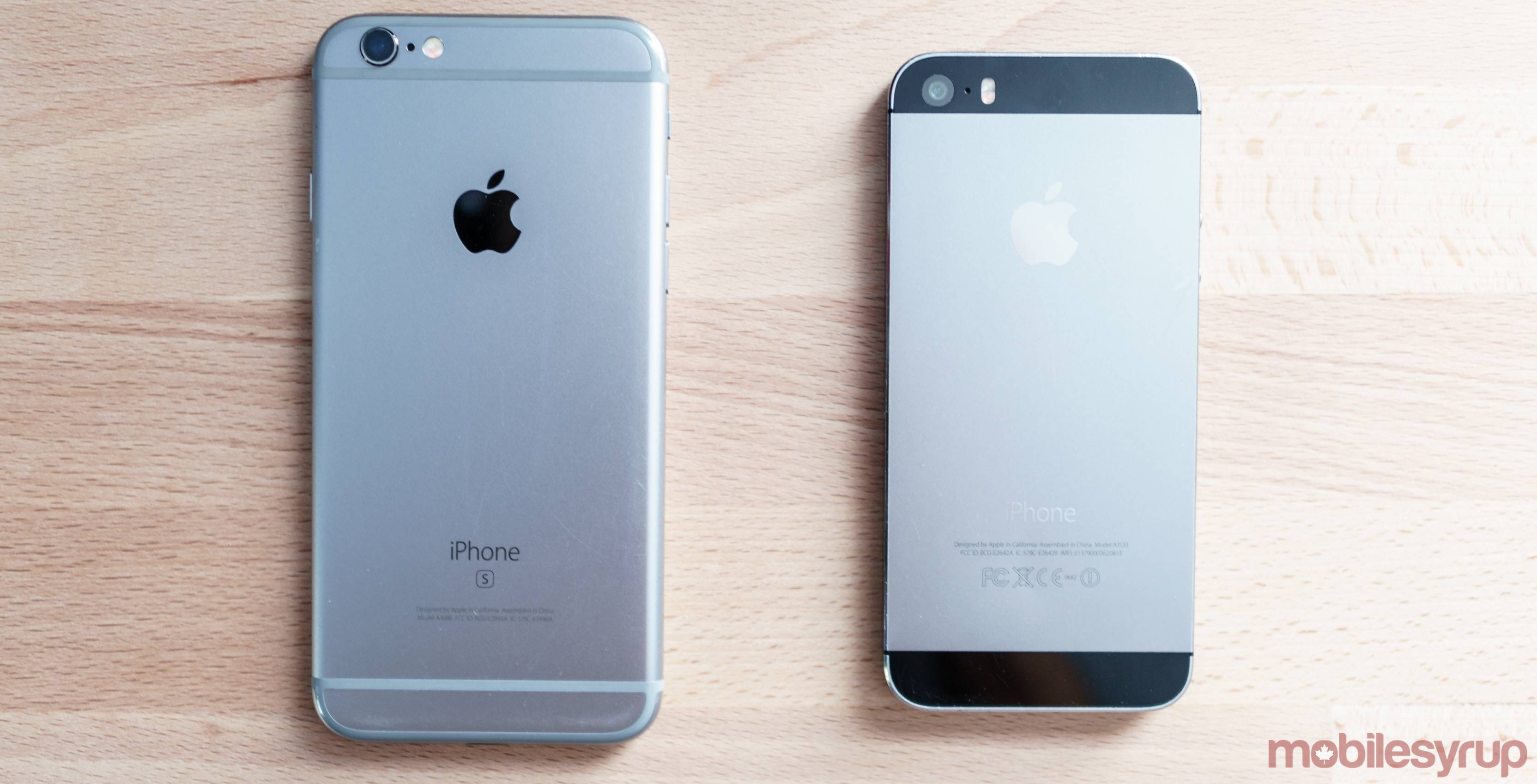 Apple has marked the venerable iPhone 5 as obsolete, or vintage depending on where you live. However, on the heels of that change, the company also reportedly plans to launch a vintage repair pilot program.

Apple keeps a detailed list of vintage and obsolete products on its website. The Cupertino-based company recently added the iPhone 5 to the list, marked as vintage in the U.S. and obsolete everywhere else.

According to the website, Apple supports products with parts and repairs for at least five years following the end of production. After that time, the company moves them to obsolete or vintage.

The difference between the two only applies to people in California and Turkey. Both require limited support for specific devices after they become obsolete elsewhere. In the case of the iPhone 5, Turkey’s regulations don’t apply, leaving it marked vintage for the U.S. only to comply with California’s law.

However, it looks like that stance might change. According to a 9to5Mac report, Apple plans to launch a “Repair Vintage Apple Products Pilot” program. The program will extend the availability of repairs for older devices.

The program will reportedly start with the iPhone 5 and other Apple products about to become obsolete. This includes the 11-inch and 13-inch MacBook Air models from 2012, a surprising move considering the introduction of a newer MacBook Air model earlier this week.

Additionally, U.S. and Turkey residents can repair the mid-2011 21.5-inch and 27-inch iMacs under the new program.

Apple also plans to add more devices, including the iPhone 4s, 2012 15-inch MacBook Pro and more in the coming months.

However, the program will allegedly offer repairs based on part availability. If a part isn’t available, the company will deny the repair because the product is considered vintage.

In other words, the program won’t guarantee a repair for your old Apple device, but at least you’ll have the option to try.