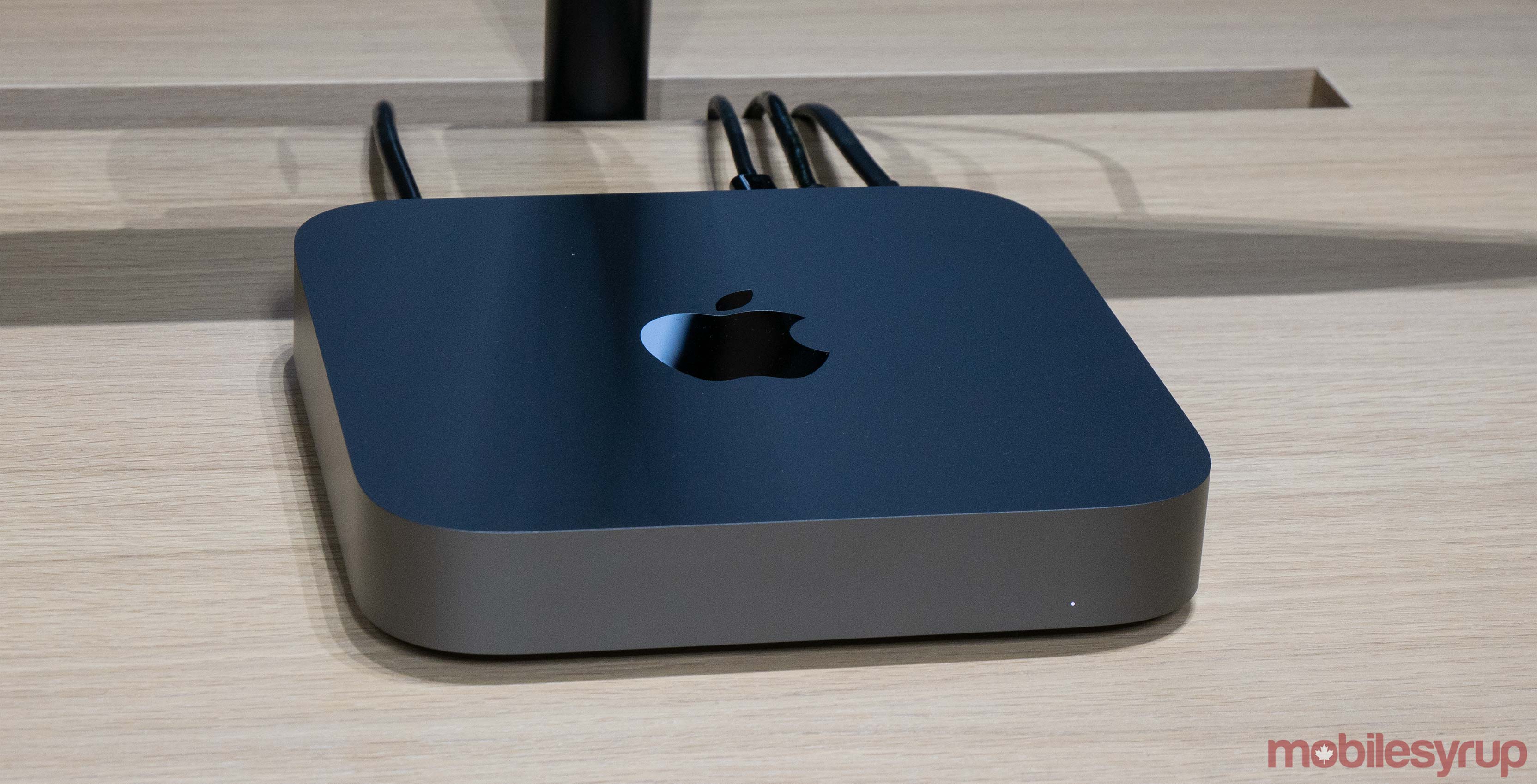 Apple just updated the Mac Mini for the first time since October 2014.

The company’s Tom Boger called the new computer the biggest update to the Mac Mini lineup to date. It features a new ‘Space Grey’ finish.

The new Mac Mini comes in four- and six-core processor configurations and includes the company’s new T2 security chip. Additionally, consumers can configure the Mac Mini with up to 64GB of RAM and up to 4TB of solid-state storage. Moreover, users can chain together multiple Mac Mini computers to boost overall performance. 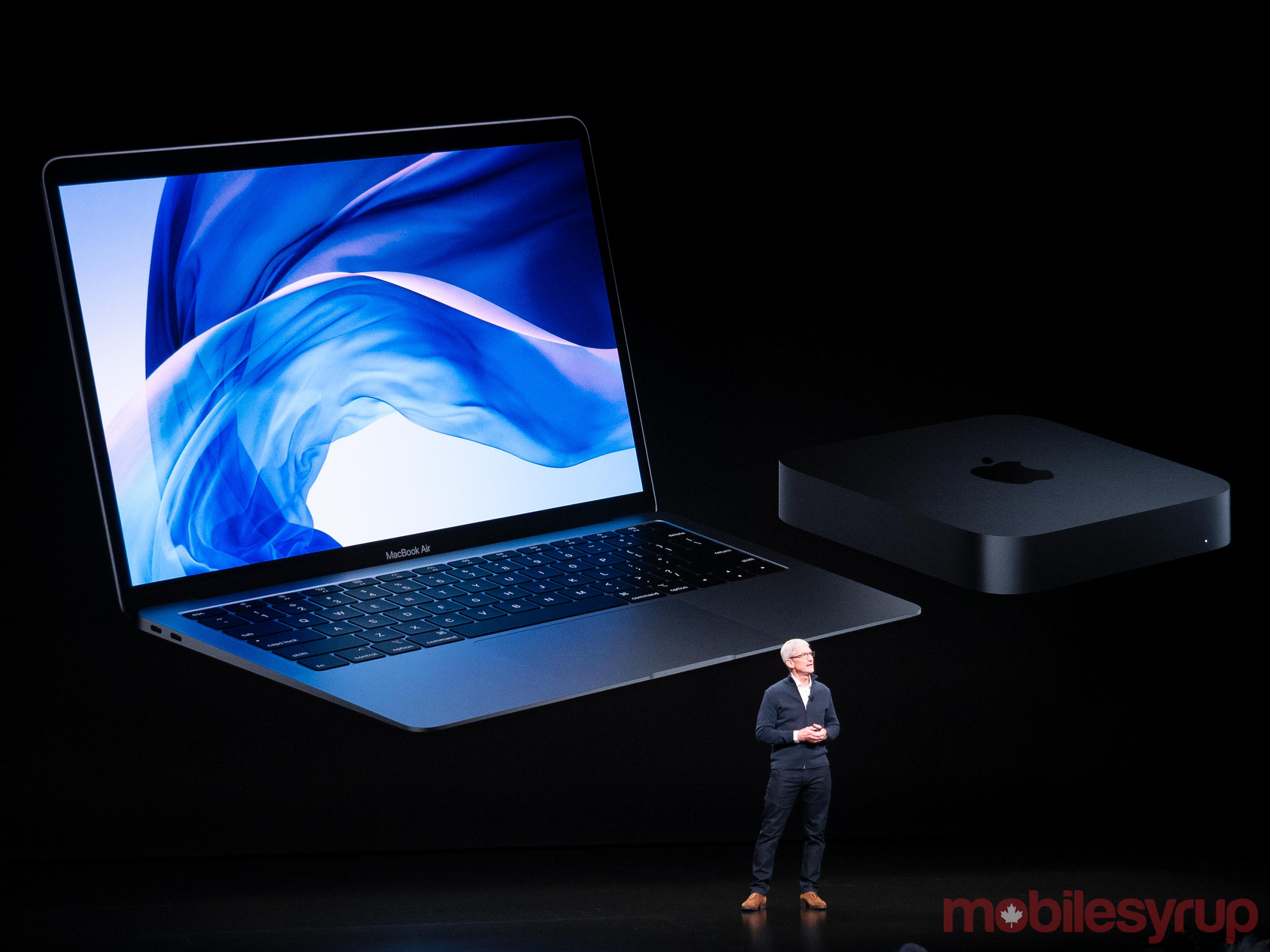 In use, the new computer is five times faster, according to the company.

In contrast to the company’s other computers, the new Mac Mini features a plethora of ports, including a 10Gb Ethernet connection and four Thunderbolt 3 ports.

In Canada, the Mac Mini starts at $999. Consumers can pre-order the new Mac Mini starting today, with the first units shipping out on November 7th.