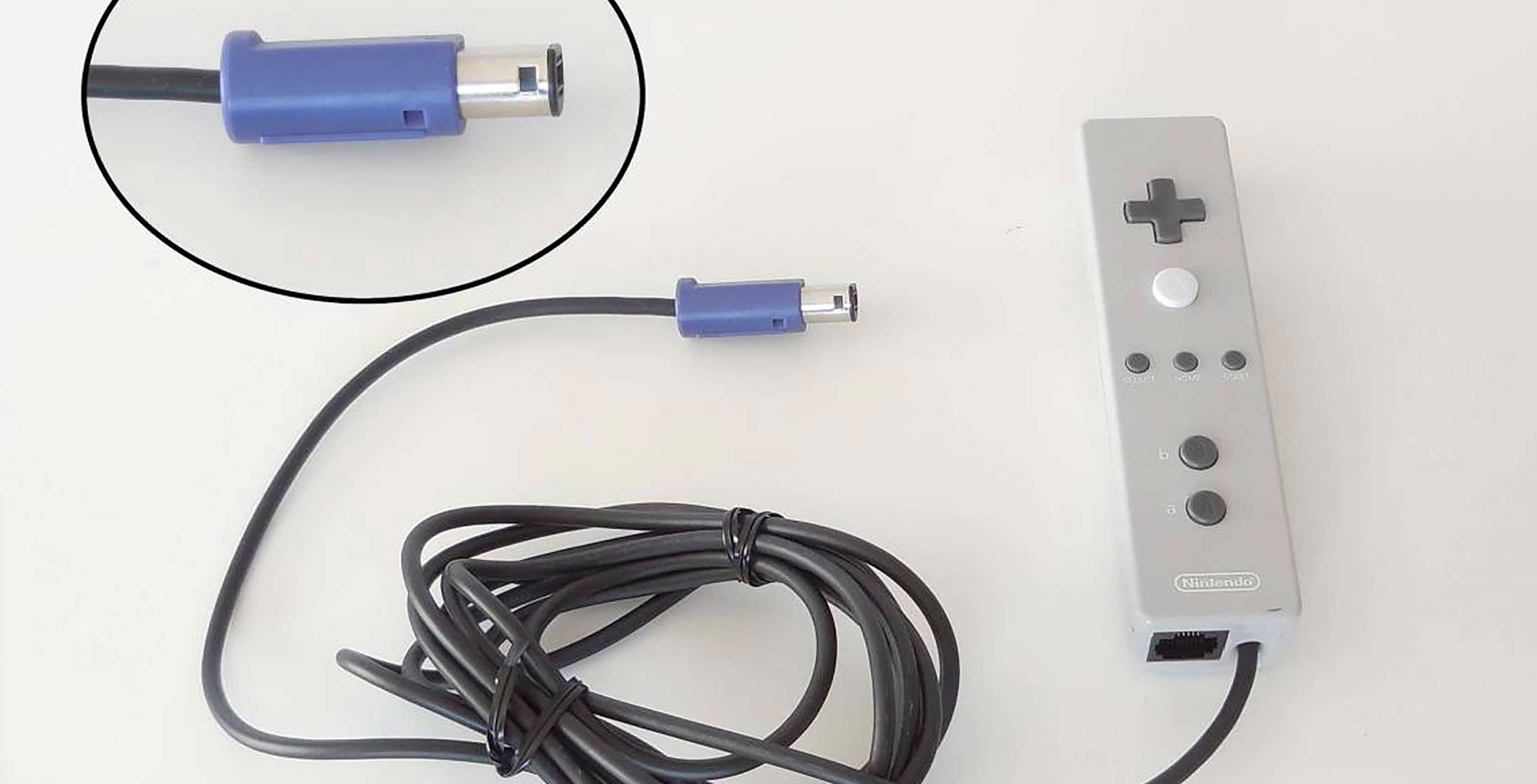 According to images pulled from the auction page, the newly surfaced prototype looks similar to the standard Wii Remote, although it features a wired GameCube connection and ethernet cable to connect the main remote and nunchuck. Further, the motion-tracking sensor bar appears to be connected via a GameCube memory card slot. Finally, the system uses buttons from the Game Boy Advance SP.

On Twitter, WayForward game developer James Montagna said that he remembers the prototype from years ago.

Wow, it's the prototype Wii Remote & Nunchuk! I remember seeing these back when it was still known as the Nintendo Revolution! https://t.co/wsl6mFXvrc

However, auction winner ‘spmrp’ revealed on Twitter that he can’t get the controller to work.

Images of prototype OnePlus 9 show off design, cameras and specs