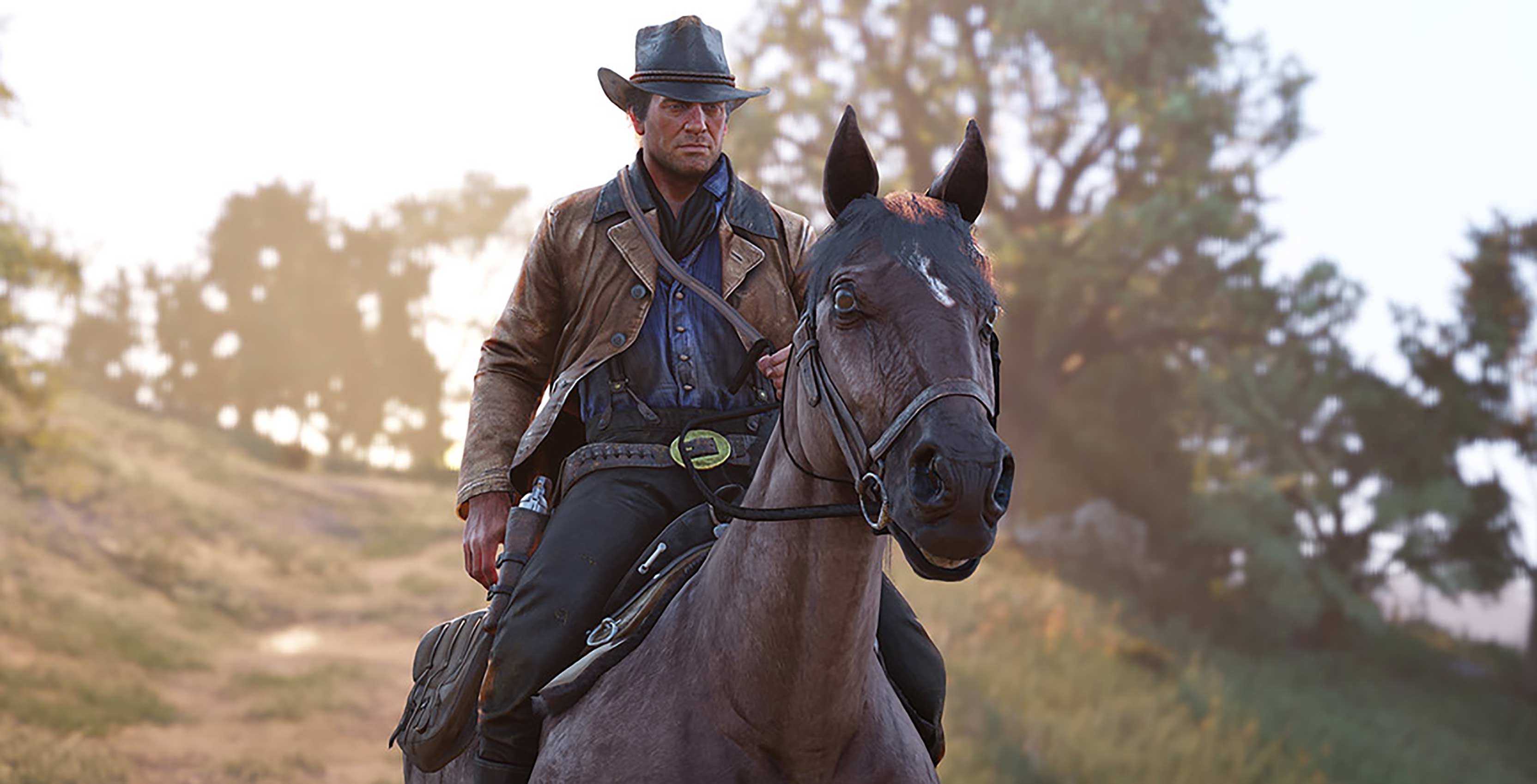 Typically, you’d only be able to buy a new game starting at midnight, either digitally or at retailers.

However, Rockstar Games has partnered with dozens of Best Buy and EB Games stores across Canada to sell the game early at 9pm local time.

Below is a list of some of the select locations that you can get the hotly-anticipated open-world western game early:

Quebec
Best Buy says that stores must close at 9pm due to by-laws. Customers will have to get the game at regular opening time on Friday.

The full list of participating Best Buy stores can be found here.

The full list of participating EB Games locations can be found here.

In other Red Dead Redemption 2 news, Rockstar recently announced a companion app that will launch alongside the game on Friday, October 26th.