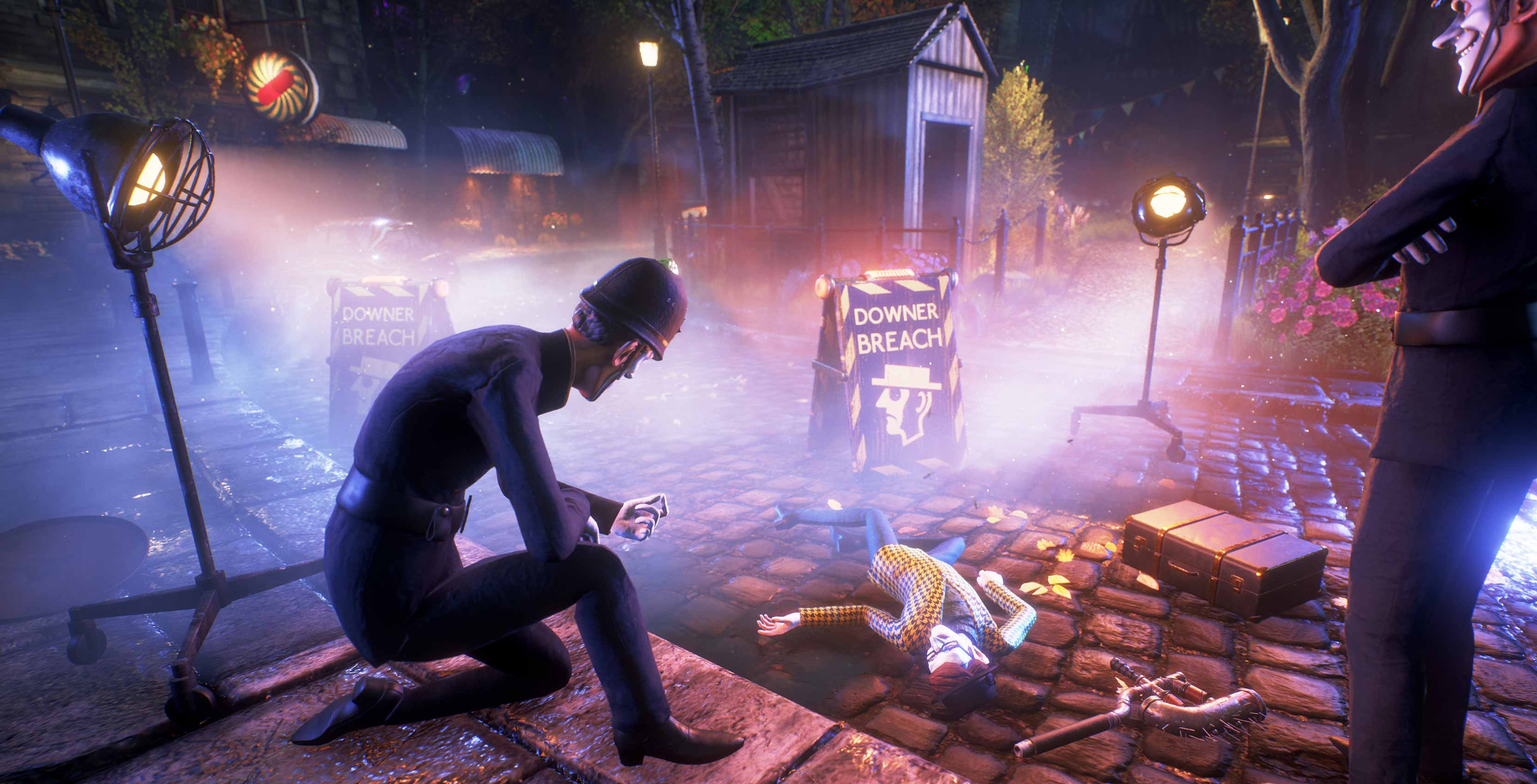 Halloween is fast approaching and to celebrate, Sony is holding a special-themed ‘Sale of the Dead’ on the PlayStation Store.

Fans of the multiplayer sensation Fortnite can also snag bonus content for the game for 50 percent off.

Below is a list of some of the most notable deals:

It’s worth noting that a few of these games are Canadian-made; Guacamelee! was developed by Toronto’s DrinkBox Studios, while Outlast 2 and We Happy Few both came out the Montreal-based studios Red Barrels and Compulsion Games, respectively.

The Sale of the Dead runs until November 2nd. The full list of deals can be found here.

The Fortnite deals, meanwhile, will be valid November 6th and can be viewed in full here.

Xbox kicks off Halloween-themed ‘Shocktober Sale,’ offers up to 90 percent in savings

Spotify shares the top listened to Halloween-themed content in 2020