Heres what to check out at EGLX in Toronto this weekend 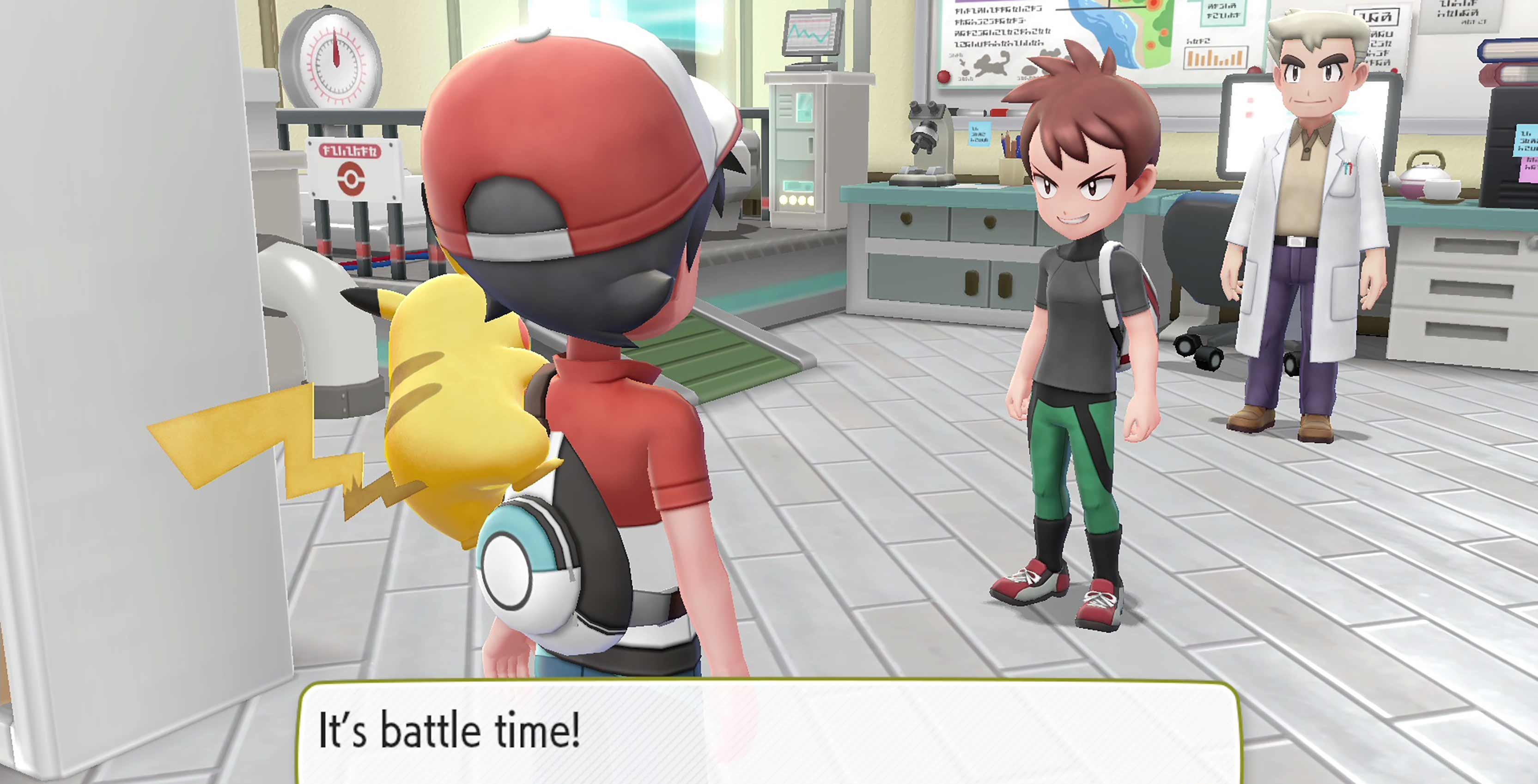 This weekend, the Enthusiast Gaming Live Expo, Canada’s largest gaming convention, is set to return for its second show of the year.

This time, the gaming event will be held at the Metro Toronto Convention Centre (as opposed to the smaller International Centre from March’s show) from Friday, October 26th to Sunday, October 28th.

With the bigger venue comes the expo’s largest-ever offering of playable demos, guests, exhibitors, esports and the like, so it’s understandable if you might not be sure of where to start.

Therefore, we’ve put together a list of some of the most notable attractions taking place over the course of the weekend.

Note the following show hours and ticket prices to plan your day accordingly:

A weekend pass can be purchased for $75. Tickets are available here.

While previous EGLX shows have largely only had older games playable on the show floor, particularly in a competitive format, this week’s event promises an array of yet-to-be-released titles.

Most notably, Nintendo is bringing a large booth to the show where it will offer, for the first time in Canada, a playable demo of Pokémon, Let’s Go! Pikachu and Let’s Go, Eevee! The game is set to release on November 16th exclusively on the Nintendo Switch, so if you’re interested in the game, this is your chance to get your hands on it a bit early.

Of course, Nintendo also has a little game called Super Smash Bros. Ultimate coming out in December, so there will also be a playable demo for attendees as well. Nintendo says the first 300 people to play Ultimate will receive a special Smash Bros. cinch bag. Finally, Nintendo will have other titles playable at its booth, including Fortnite and the recently released Super Mario Party.

EGLX has also brought a larger line-up of guests this year, including:

The full list of guests can be found here.

Most of the previously listed guests will be holding Q&A panels throughout the show, including:

The full panel schedule can be found here.

For this fall event, EGLX has also partnered with CGX to hold the Game Developers Conference, a series of talks from indie and AAA game developers from both Canada and other countries. Keep in mind that while this conference is part of EGLX, entry tickets are sold separately.

Some of the key speakers include:

The full conference schedule can be found here.

esports have always been a huge part of EGLX and the upcoming show is no exception.

EGLX has partnered with Canada Cup Gaming to hold 23 different tournaments, including the Capcom Pro Tour ($10,000 prize), Tekken World Tour ($1,000 prize) and a Super Smash Bros. Melee ($5,000 prize) match-up. Each tournament has its own set of rules and prizes; learn more here.

Outside of the Canada Cup, EGLX will also feature qualifiers for the World Electronic Sports Finals that will be held in China in March. Canadian and American pro-gamers will be competing live from EGLX in games like Counter-Strike: Go and Pro Evolution Soccer 19. More info can be found here.

The Toronto Overwatch League will be formally unveiled at EGLX. More details are available here.

The Microsoft Store will also have a booth where players can enter Overwatch tournaments to win prizes like Microsoft gift cards and Asus Republic of Gamers swag bags.

More info on tournaments can be found here.

And there you have it. That’s a round-up of some of the programming you may want to check out EGLX. What are you looking forward to seeing at the show? Let us know in the comments.