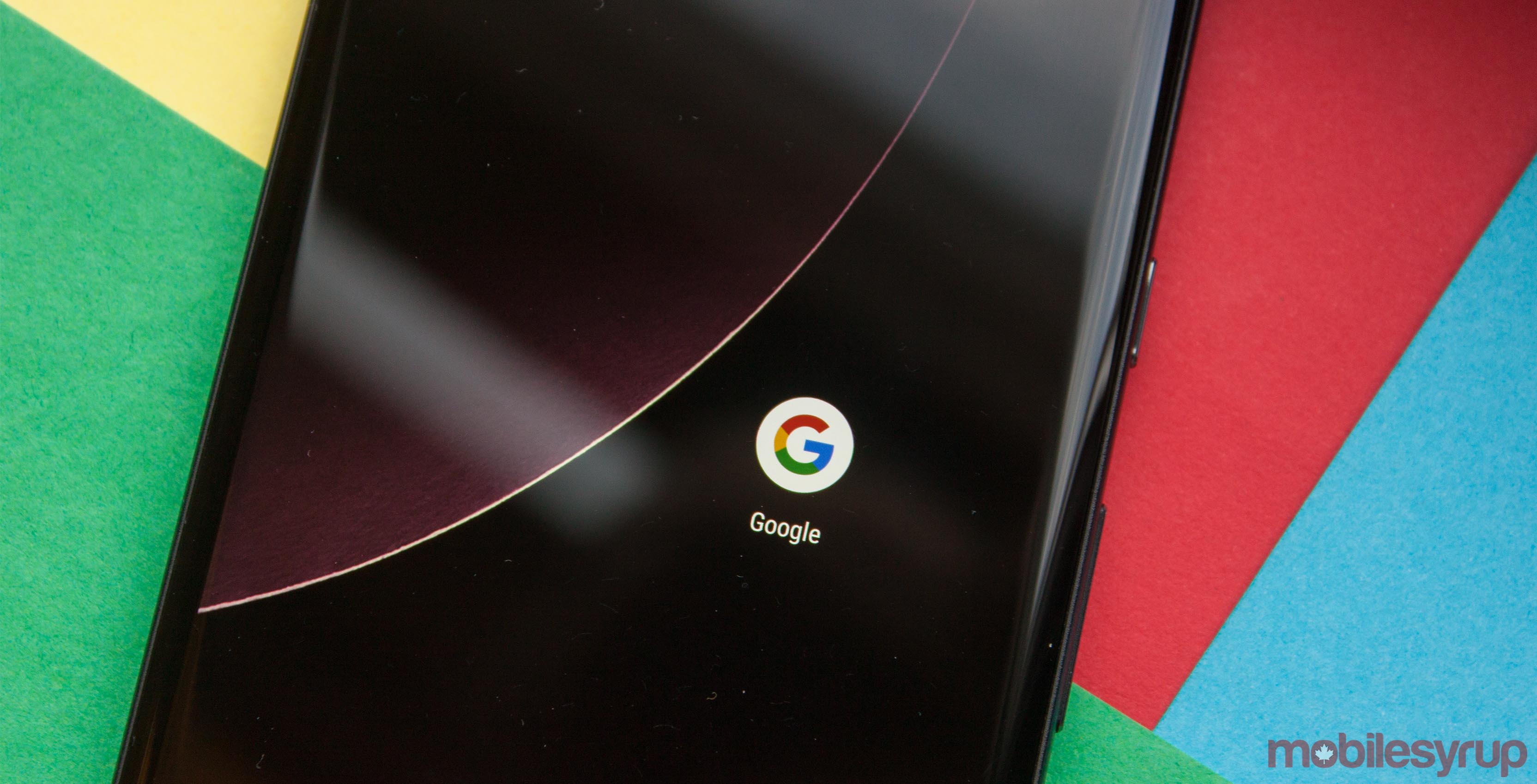 As with all teardowns, it’s important to note that these features are often works in progress extracted from code within the app. Unfortunately, not everything will see final release.

However, in this case, I think it’s a safe bet that we will see a final release.

We’ve seen Google working on ‘Lists and Notes‘ before, and there was speculation that the company would allow users to choose which app Assistant used for notes. 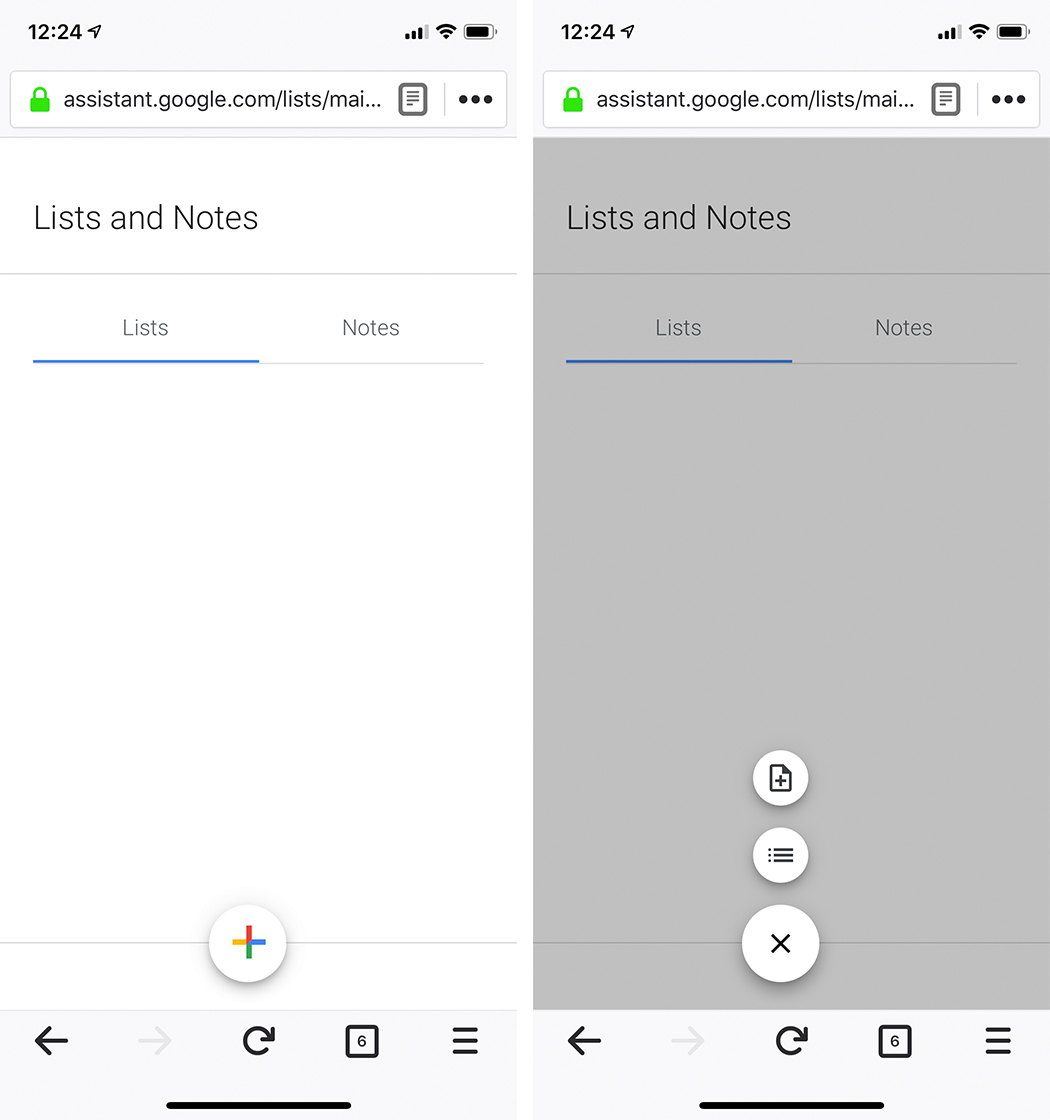 The web app is relatively basic. It allows users to create bulleted lists with checkboxes to mark things as completed. Additionally, users can create notes.

If you want to play around with the web app, it’s accessible at ‘https://assistant.google.com/lists/mainview‘ and it appears to work on most devices.

I guess that this will become the default for making lists and notes with Google Assistant. Advanced users looking for more functionality likely will be able to switch apps.

However, creating this web app for that purpose seems redundant, especially since it doesn’t sync with Keep Notes or Google Tasks.

The teardown also revealed code for an upcoming ‘Personalized news’ feature. It appears the feature will use Google’s AI and your known interests to tailor personalized recaps of current events.

Finally, it looks like Google could consolidate some Pixel Launcher settings into the Google app. Code for controlling the ‘Suggested apps’ feature and personalized updates like weather and traffic made an appearance in the app.

While you can sign up for and download the Google app beta from the Play Store, these features aren’t necessarily available in the app. Excluding the new ‘Lists and Notes’ web app, everything else is just a work in progress at this time.