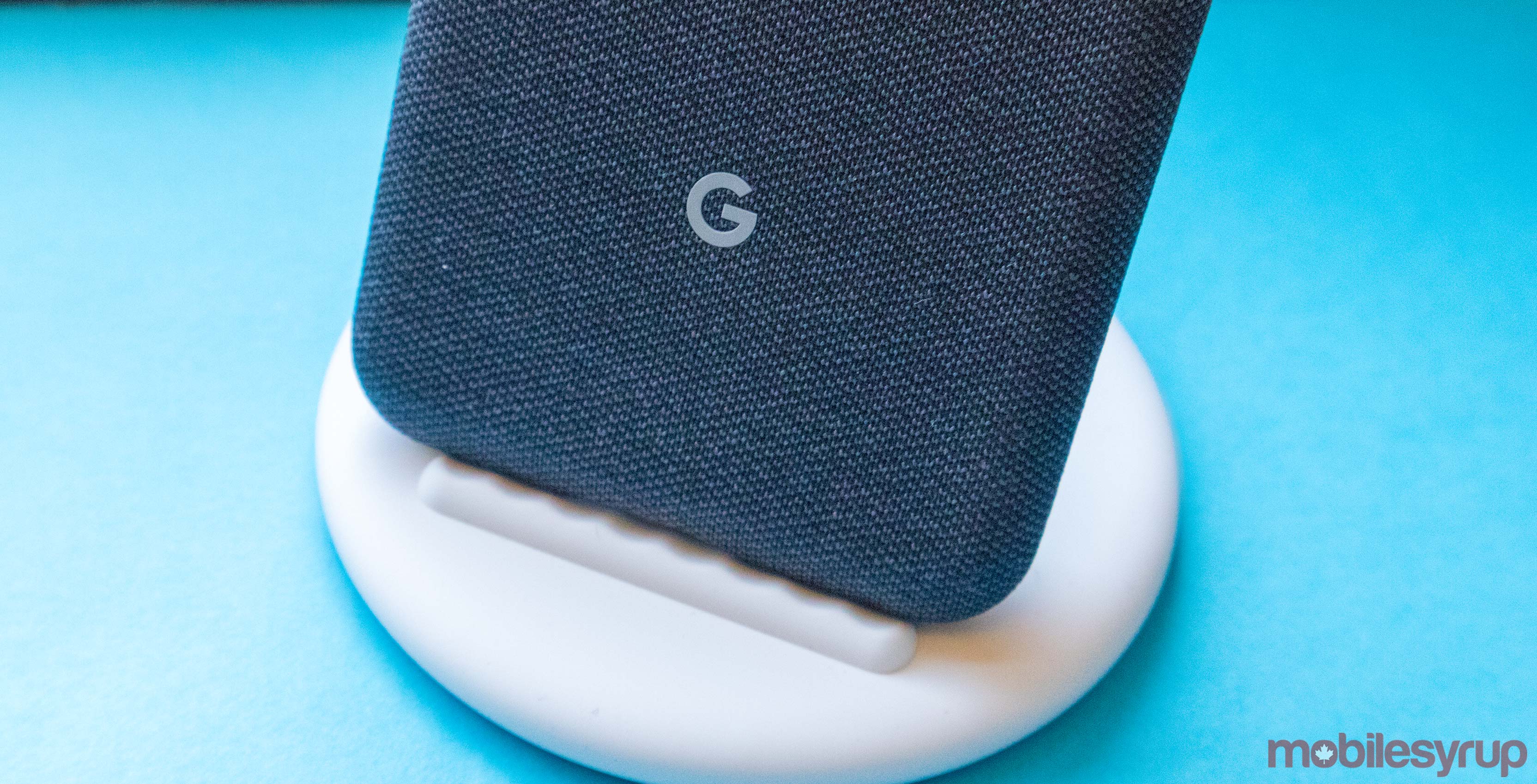 Google’s fancy wireless charging stand for the Pixel 3 now has an app on the Play Store.

The Pixel Stand app is relatively simple. It sports a series of three screens that outline the Stand’s features. Users can enable and disable those features from these screens.

‘Ambient display photos’ is the first feature, which lets users view a slideshow of selected Google Photos albums when they place a locked phone on the Pixel Stand.

The second feature allows you to enable ‘Do Not Disturb’ when you place the phone on the Pixel Stand.

Finally, you can enable the ‘Sunrise Alarm’ feature that causes your screen to light up gradually before your alarm goes off.

However, the app listing isn’t visible on the Play Store unless you have a Pixel 3. And while you can sideload the app on another device, there’s really no benefit to doing so. 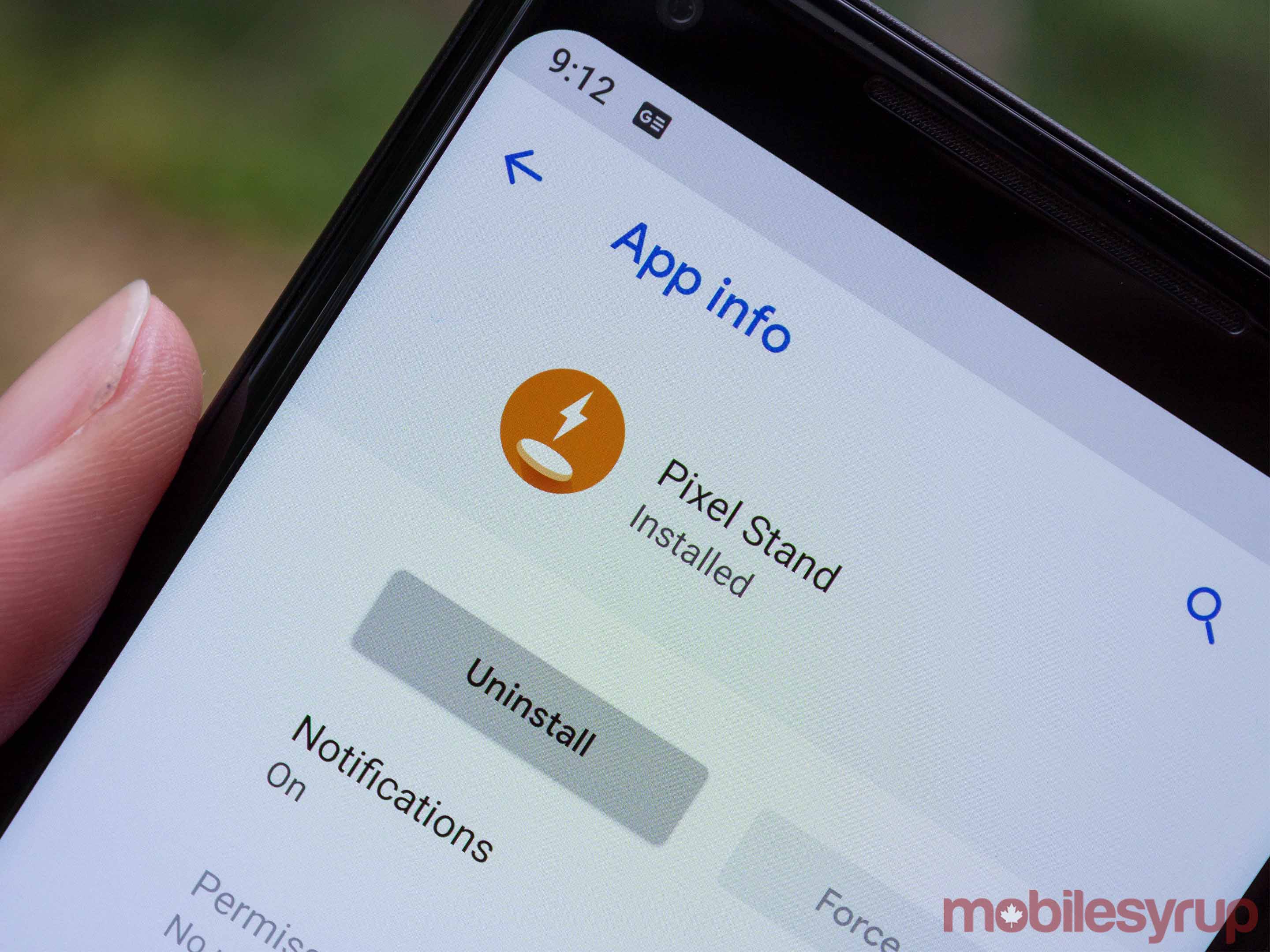 Google’s Pixel Stand has a unique way of communicating with the Pixel 3 and 3 XL. The Stand uses the wireless charging emissions to communicate with the device. This means that other phones and wireless chargers won’t support the feature.

Besides, if you do install the app on another device — for example, you can install the APK on a Pixel 2 XL without issue — there’s no app icon.

Save for developers wanting to muck around with the code, there’s no reason to install this APK on any phone but the Pixel 3 and 3 XL.