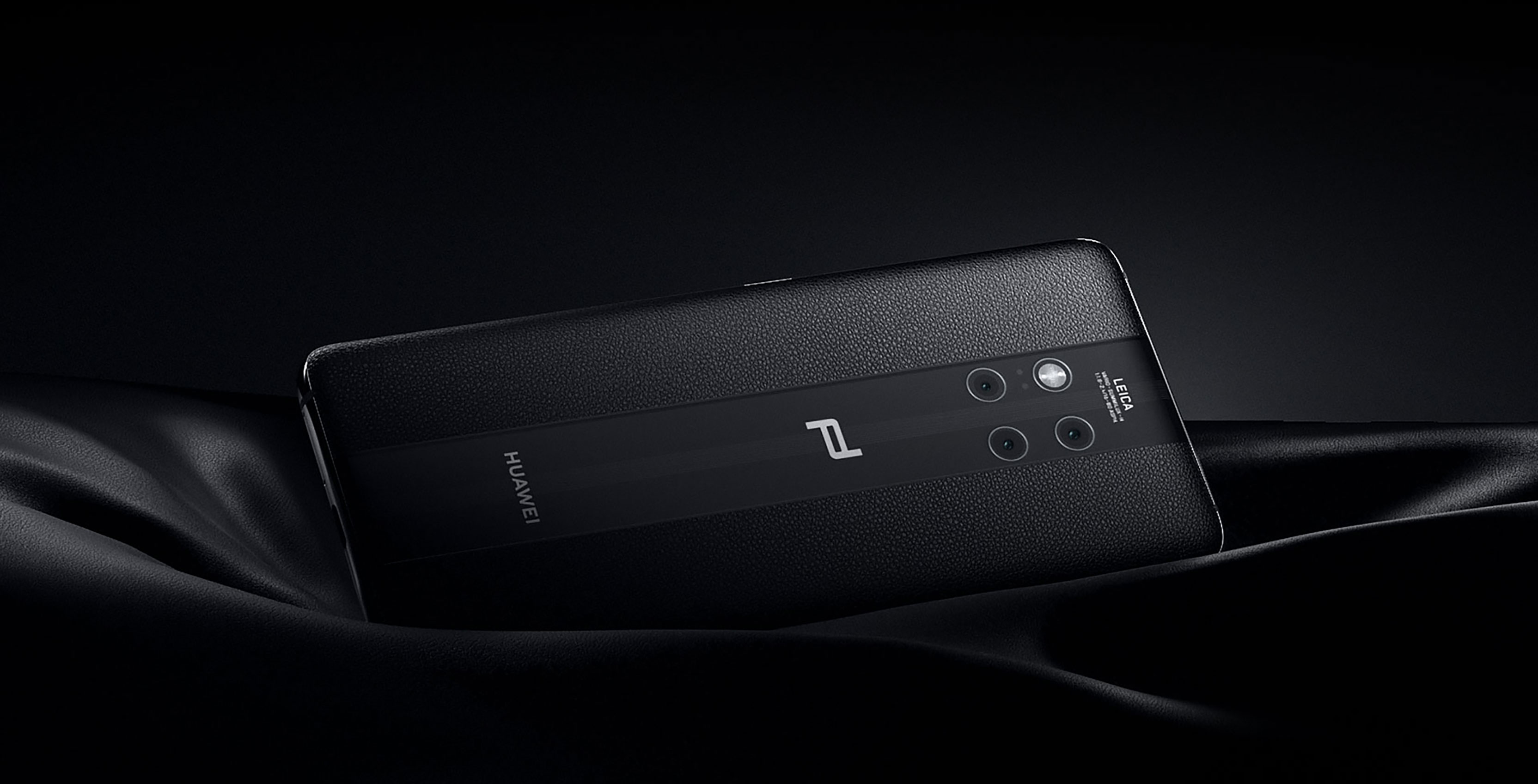 Huawei has announced the Mate 20, Mate 20 Pro and the Mate 20 X, but alongside the trio of handsets, the company also revealed the Mate 20 RS Porsche Design and a new wearable, the Huawei Watch GT.

The phone also sports a Kirin 980 processor, an in-display figure scanner and some face ID technology.

One of the most noticeable things about the Porsche Design handset is its leather casing. The rear of the phone has glass cutting between two panes of leather, giving the device a racecar-like appearance. 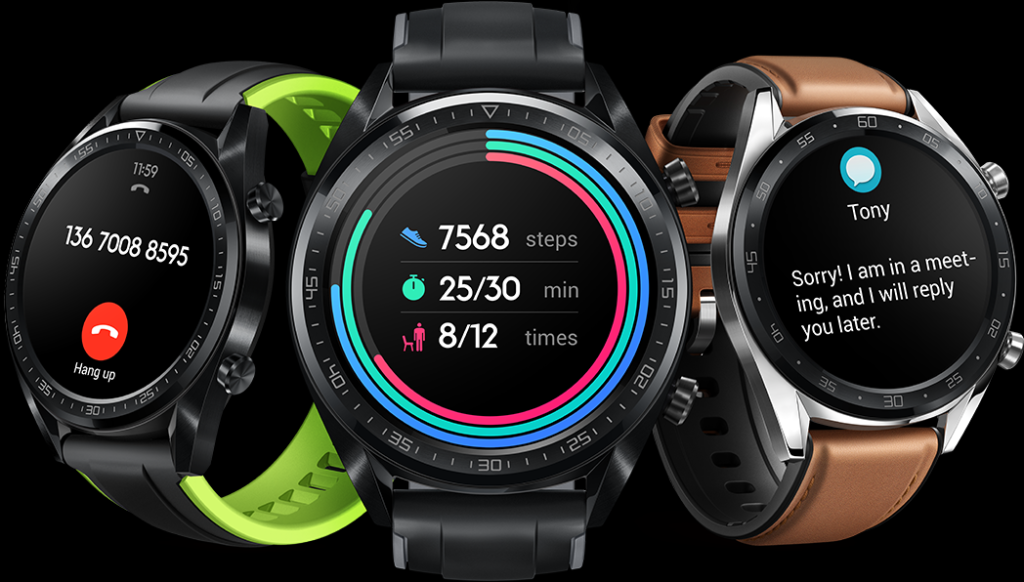 The Huawei Watch GT sports the company’s ‘Lite OS,’ instead of Google’s Wear OS. This is reportedly because LightOS is a lighter wearable operating system that is typically only used on fitness trackers, which will extend the watch’s battery life.

Huawei claims the watch can get two weeks of battery life by switching between performance and efficiency modes, depending on the user’s activity. Huawei says the 14 days of battery life is with regular use, including notifications, heart rate tracking and GPS.

The watch sports a 1.39-inch AMOLED display with 459 x 459 pixel resolution, 16GB of RAM, 128MB of internal storage, 5ATM water resistance and ‘Truseen 3.0’ that works as a heart-rate sensor. The Watch GT also tracks indoor and outdoor exercises including mountain climbing, outdoor running, cycling, swimming and a range of sports.