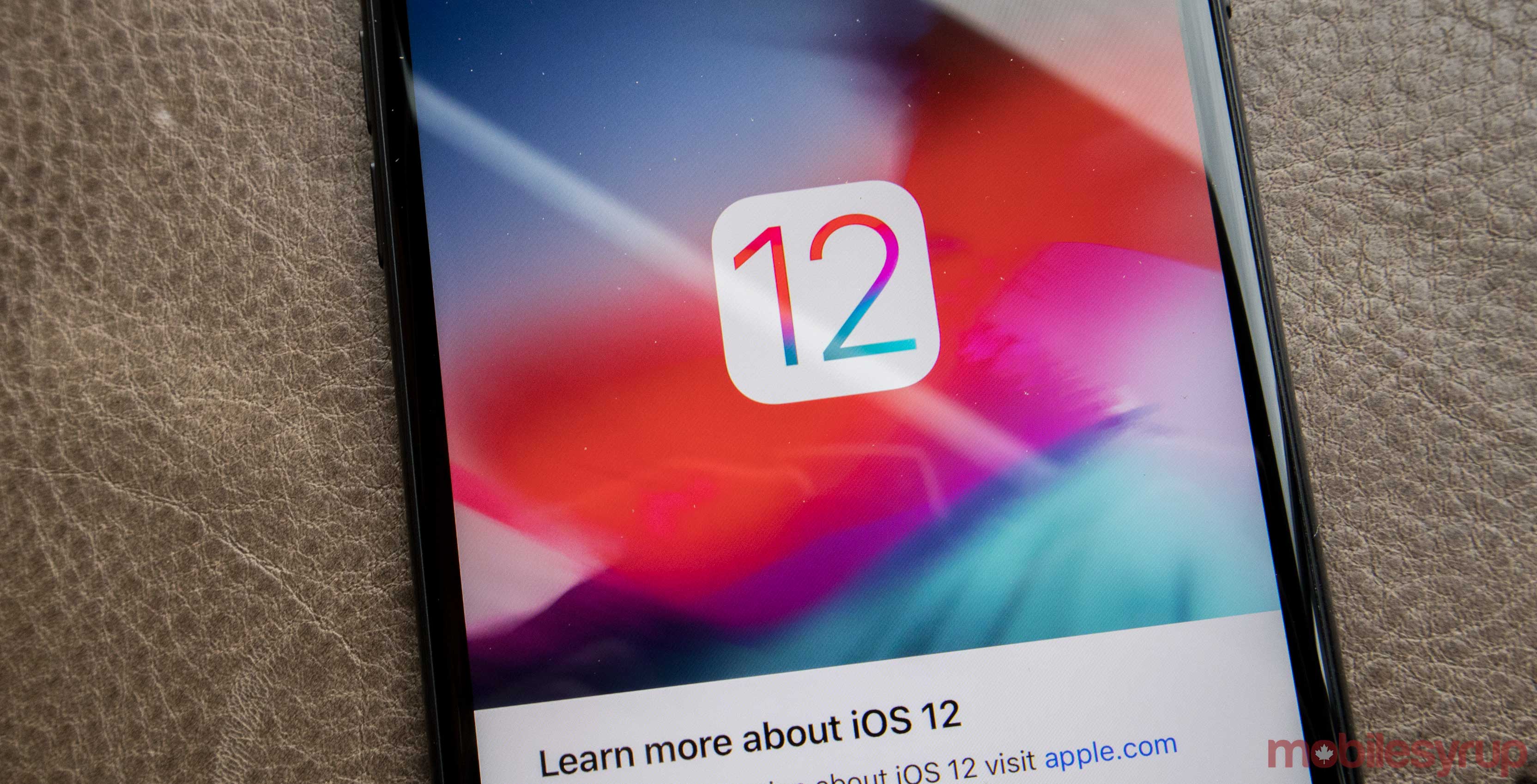 Apple has announced that iOS 12 has hit 50 percent adoption rate 23 days after rolling out on September 17th.

For comparison, last year’s iOS 11, which rolled out on September 19th, didn’t surpass 50 percent adoption until November 6th, when 48 days had passed.

In a post on its developer portal, Apple says 39 percent of devices are still running iOS 11 and 11 percent are running an even older OS.

iOS 12 brings a number of features to Apple devices, including the cartoon Memoji faces, Screentime digital wellbeing tool and the 32-person Group Facetime. A full list of iOS 12 features and improvements can be found on Apple’s website.