Beldum is the star of October’s Pokémon Go Community Day 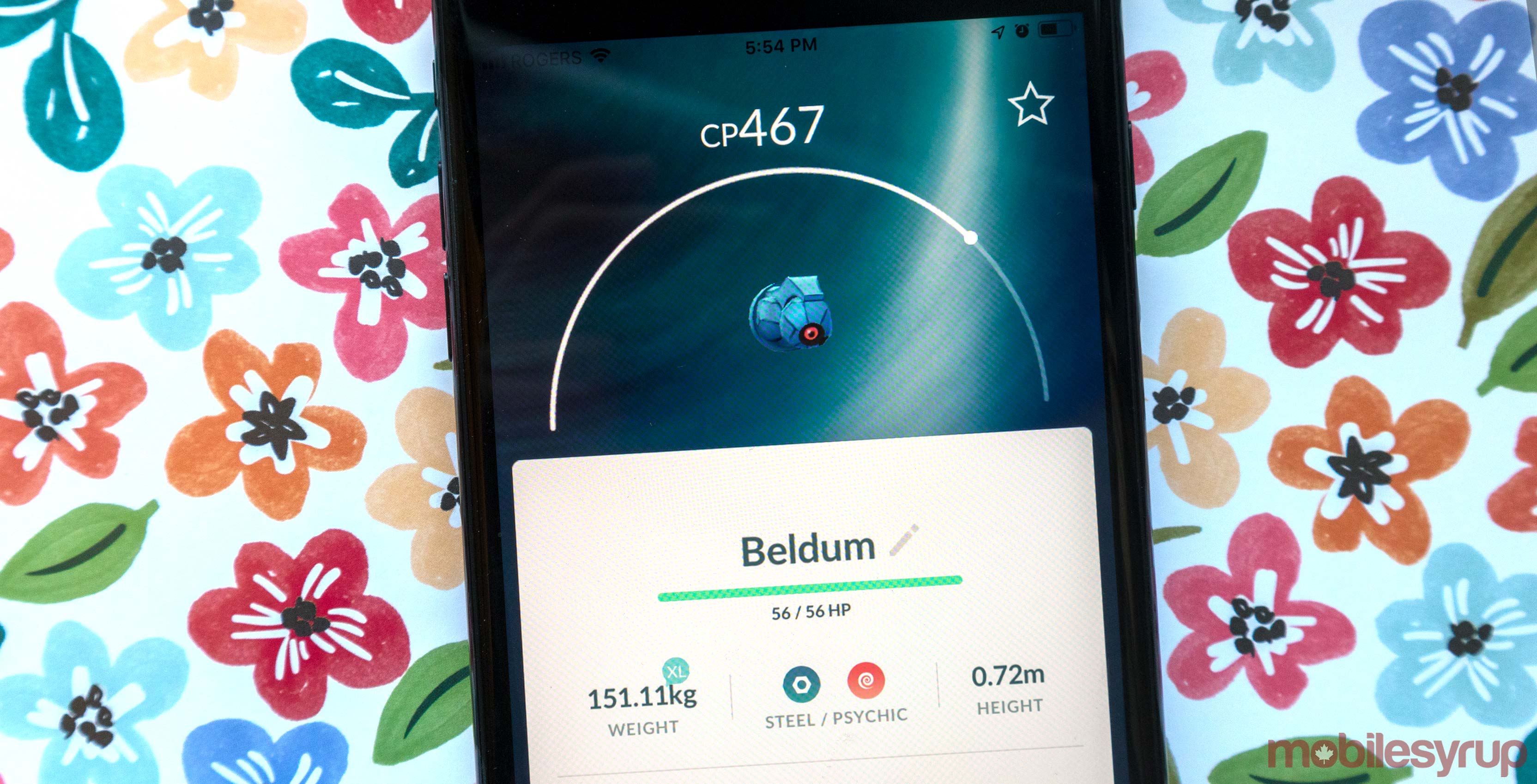 Pokémon Go’s next Community Day, which is set to feature the steel-type Pokémon Bedlum, is set for October 21st.

During the event, players can expect egg hatching distances to only be one-quarter of the regular length, along with 3-hour lures.

So far Niantic hasn’t shared what the Pocket Monster’s special move will be, but that usually gets revealed closer to the event.

The last Pokémon Go Community Day was on September 22nd and focused on the Pokémon Chikorita. In North America Team Instinct (yellow) caught the most of the grass-type starter, but Mystic (blue) captured the most worldwide.