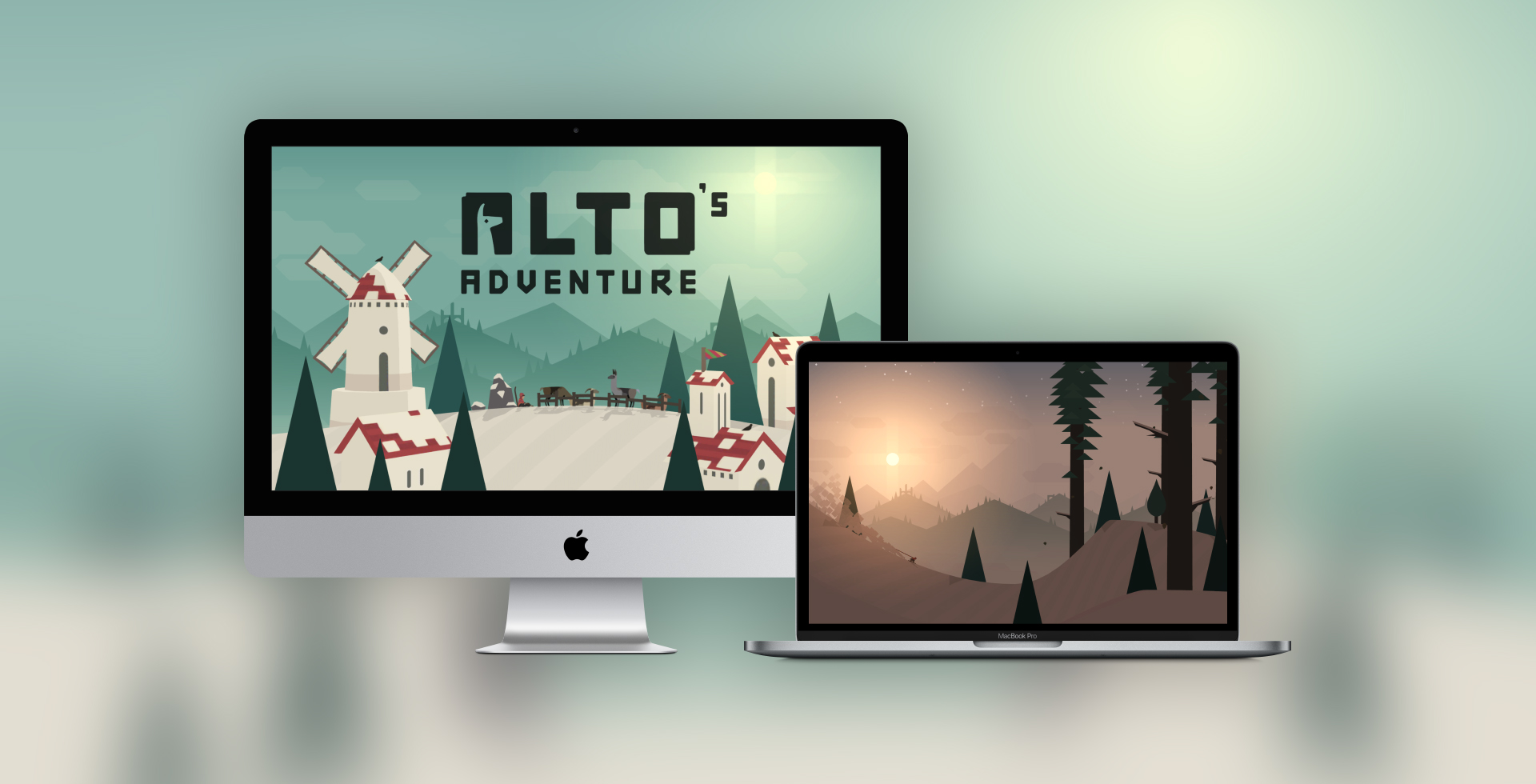 Snowman’s Alto’s Adventure, one of the best mobile titles of the last few years, is now available on macOS.

The calming endless runner has been adapted to feel like a real macOS app and not just a straight Unity port, according to Snowman co-founder Ryan Cash.

“Ever since we launched the game on iOS we’d always wanted to do a Mac version, and we’d actually begun working on it a long time ago. We kind of got tied up with the tvOS version when that launched, and then of course, Alto’s Odyssey,” said Cash in a statement sent to MobileSyrup.

“When Apple announced the new Mac App Store at WWDC this year we knew it was time to dust off the code and bring it to the finish line.”

It’s unclear if Odyssey will also make its way to macOS in the near future, but given the game’s popularity, it’s likely Alto’s Adventure’s sequel will also be released on Apple’s desktop operating system.