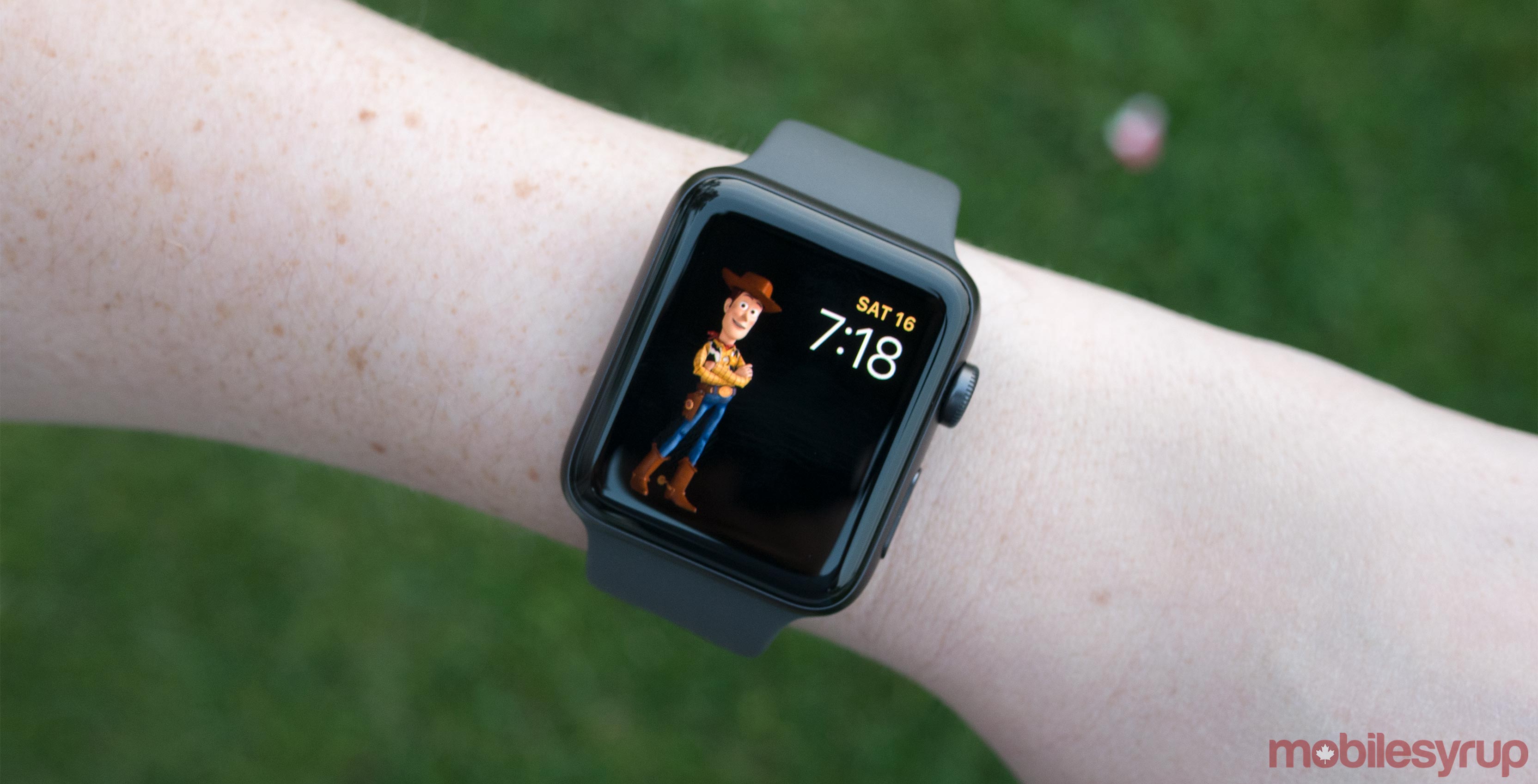 With WatchOS 5, Apple is adding several new features. Users can now compete with their friends in the Activity app, listen to podcasts, chat using Walkie-Talkie and more.

To use WatchOS 5, users need to make sure that their phone is is running iOS 12, and that they own a compatible Watch. The new operating system does not support the first generation Apple Watch. If you’re unsure of which model you own, visit this support webpage for help.

Users can now challenge their friends to weekly challenges using the watch’s Activity app for some extra motivation. The two users then compete all week to see who can close the most Activity rings. The watch will even let you know if you’re falling behind and need to step it up.

To help make these competitions even more varied, Apple’s added a bunch of new workout options to the device as well. WatchOS 5 continues Apple’s focus on making the device a great fitness tracker and motivator.

The update also adds Walkie-Talkie, one of the few non-fitness related features included in watchOS 5. Using Walkie-Talkie, users can send short voices messages to one another. It’s worth noting that this is an Apple Watch only feature and is not available on iOS and macOS.

That seems to be a trend in this latest release. Watch exclusive features that are cool, but it’s unclear why Apple didn’t add them to iPhone too. Some iPhone features like raise the device to speak to Siri have come to WatchOS 5, but it seems Apple is trying to convince more people to get the watch but walling off its software to a separate device.

What Watches get the update?

The only watch to get let out is the pre-series 1 first generation watch.

Make sure that your iPhone is running iOS 12, and then open the Watch app. Make sure the phone is connected to Wi-Fi and the watch and then tap ‘My Watch’ then ‘General’ and ‘Software Update.’

The download will start and will take a fairly long time to install depending on the model of Apple Watch that the user is running.