Google’s Inbox email app will shut down in March 2019

Inbox, you will be missed 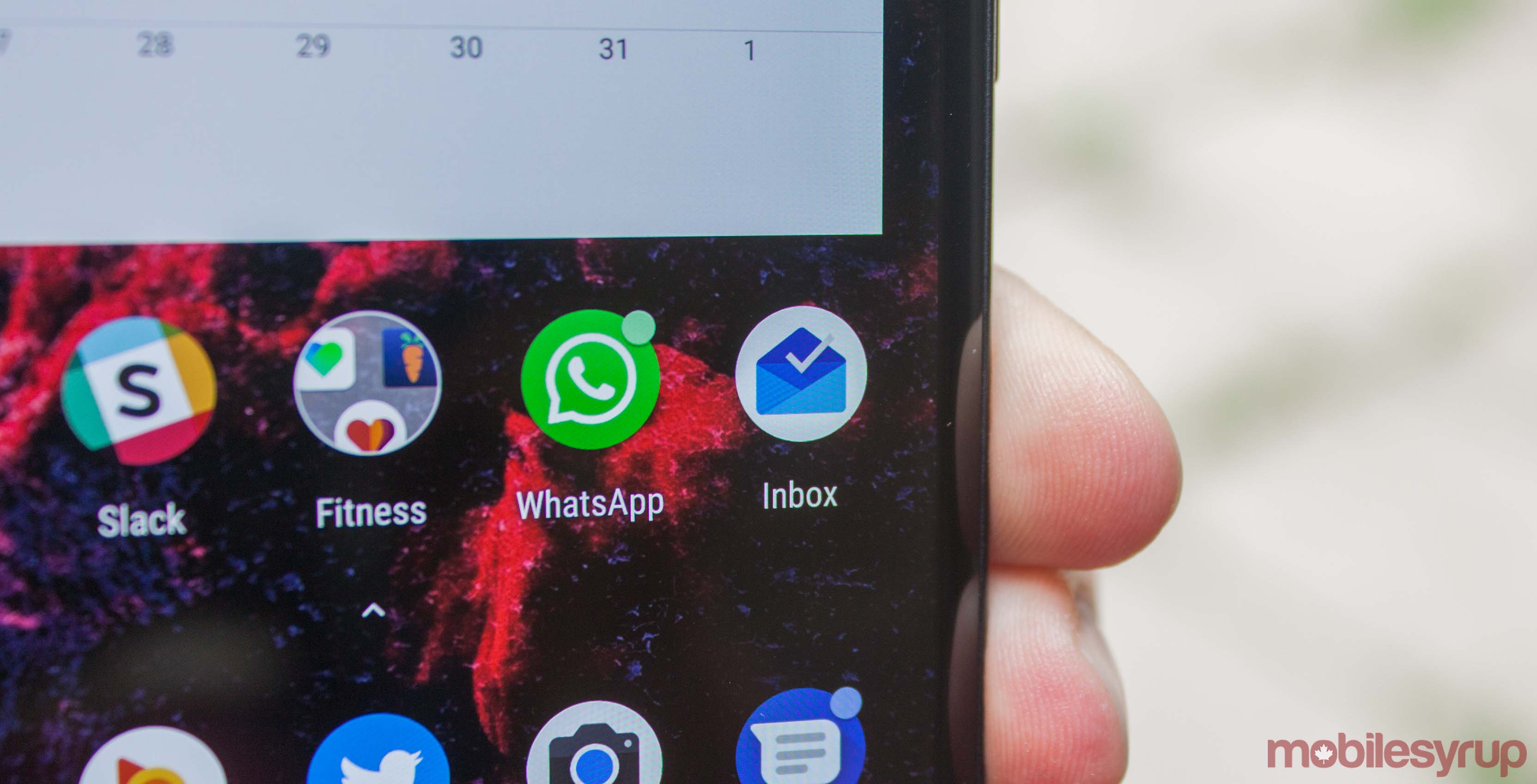 Inbox by Gmail is shutting down in March 2019 — a sad but not unexpected announcement.

The app’s future was in question ever since the Gmail redesign earlier this year, especially since many of Inbox’s best features were incorporated into Gmail.

Coupled with sparse updates and a lengthy duration to add support for the iPhone X, the writing was on the wall for some time.

Since its debut in 2014, Inbox has been my go-to app for email. I manage two email accounts — one for work and a separate personal one — and dealing with both accounts through Inbox was a breeze.

It’s not that Gmail doesn’t work. It just doesn’t feel as useful. There was a certain satisfaction that came with treating email like a to-do list; swiping away an email and banishing it to the ‘Done’ folder was joyful.

Hopefully, Inbox’s demise signals an upcoming refresh of Gmail for Android. For me, that was where Inbox really shined.

Google has also prepared a helpful transition guide, featuring tips on switching back to Gmail. If you’ve used Inbox as long as I have, you may need them.