The Pokémon-infused Switch includes Pikachu and Eevee-themed Joy-Cons, a Poké Ball Plus — which allows Pocket Monsters to be transferred between Pokémon Go and Pokémon Let’s Go — and a Pikachu and Eevee-clad Switch dock.

It’s worth pointing out that the upcoming Pokémon titles, which are remakes of the classic Red, Blue and Yellow Kanto-set generation of the long-running series, will come pre-installed on the system and not in the form of a physical cartridge. 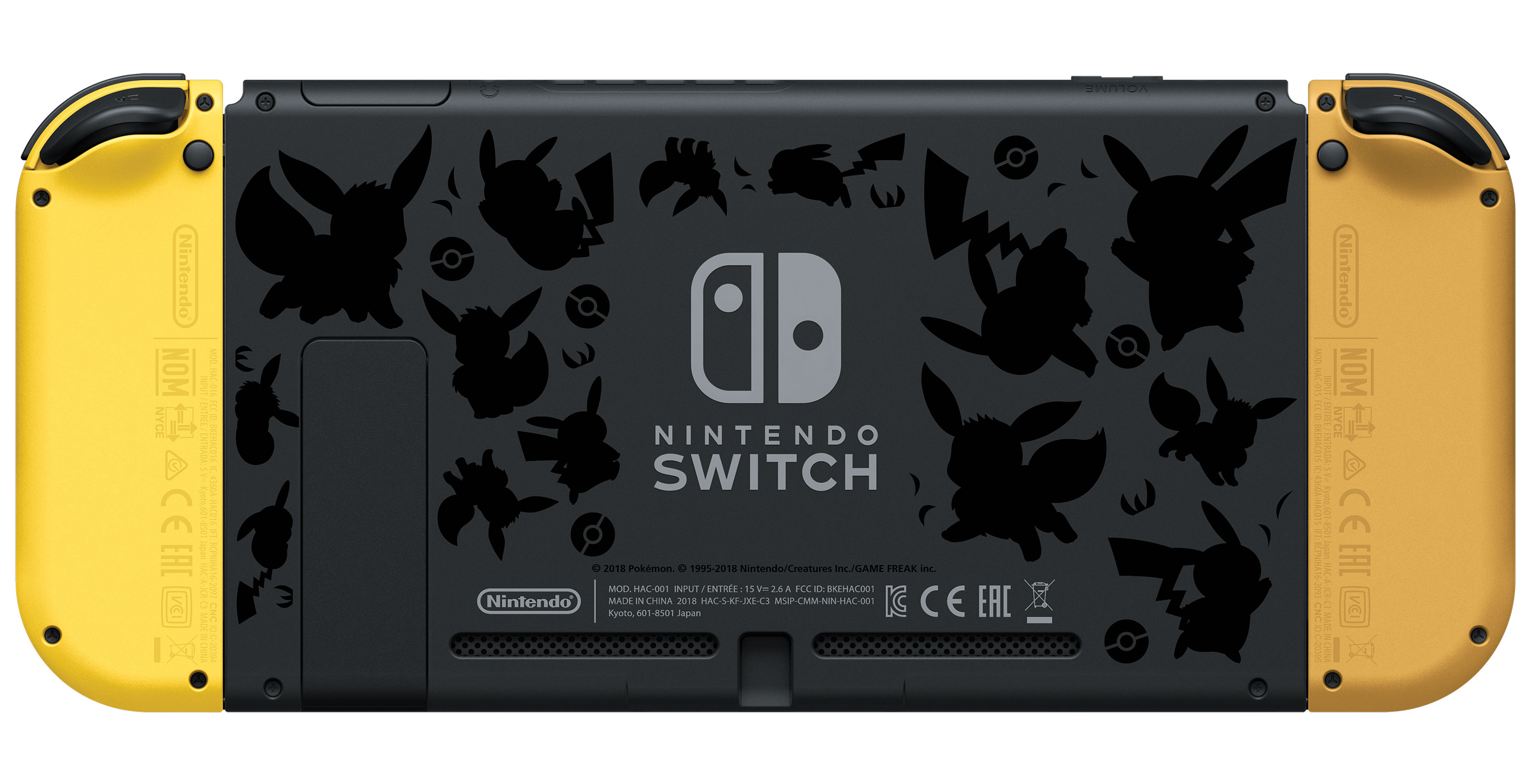 Two different versions of the bundle are set to be available, with one featuring a copy of Pokémon: Let’s Go, Eevee! and the other Pokémon: Let’s Go, Pikachu! It’s unclear if Nintendo plans to eventually sell the Eevee and Pikachu Joy-Con coloured pairing separately from this limited edition bundle.

Nintendo of Canada has confirmed to MobileSyrup that the special edition Switch bundle is set to come to the Canadian market. That said, it’s still unclear if it will release on November 16th alongside other regions, and specific Canadian pricing remains unknown. In the U.S. the bundle is priced at $399 USD (roughly $525 CAD).

Given Nintendo’s history of releasing sought-after, limited edition consoles, it’s likely that if you’re interested in getting one of these Pokémon-themed Switches, you’ll need to act fast. I really want this special edition Switch for no other reason than the fact that it looks incredibly cool. 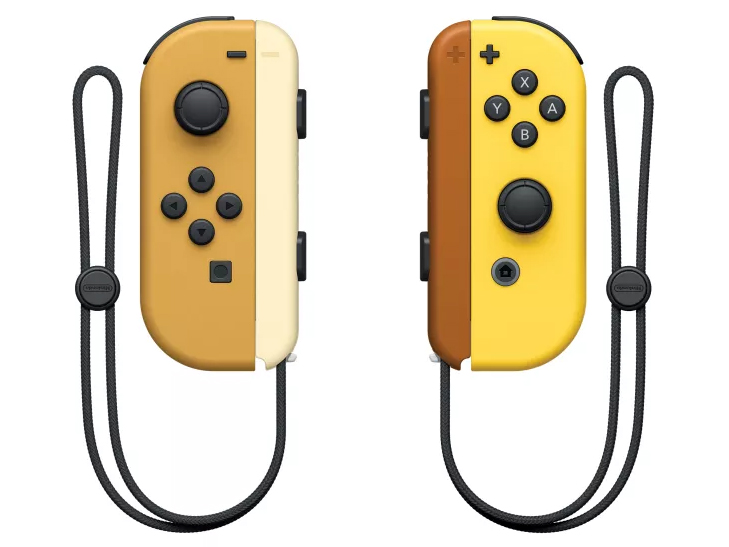 The bundle is set to be available in the U.S., Europe and Japan on November 16th.

Alongside the reveal of this special edition Switch, Nintendo also dropped a new trailer for Pokémon: Let’s Go, Eevee! and Pokémon: Let’s Go, Pikachu!, showing off the special moves that only Pikachu and Eevee are capable of learning, including Surf.

These moves are set to be unlockable and won’t take up move-set slots like an HM typically would in past Pokémon titles.

Update 09/11/2018: The story has been updated confirming Canadian availability. Nintendo Canada has yet to reveal Canadian pricing for the special editionPokémon: Let’s Go Switch.