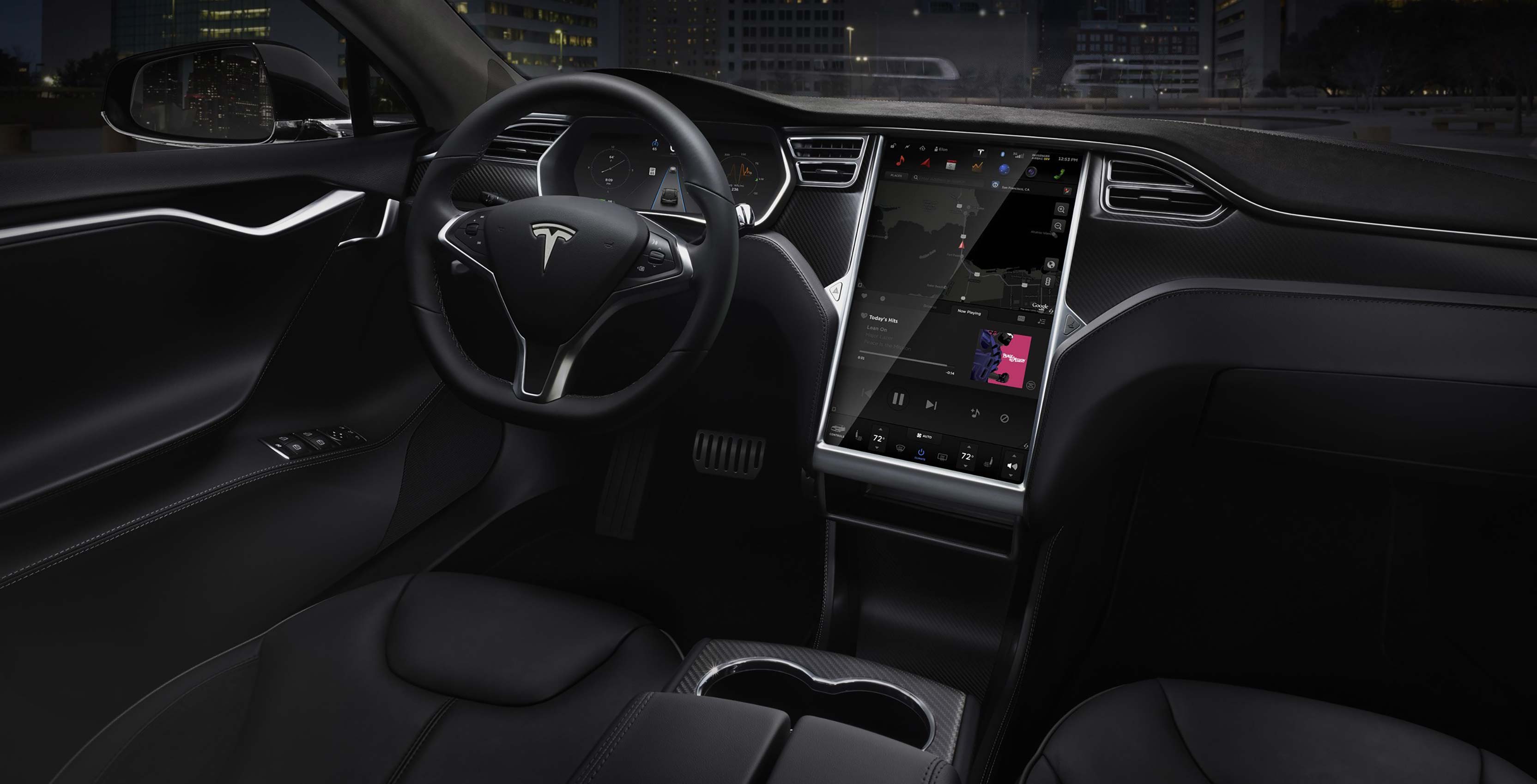 Tesla is working on a software feature that makes its giant console display less distracting.

A Tesla owner tweeted at Elon Musk asking if the screen could only show the car’s current speed in the upcoming Tesla software version 9. Musk responded by saying his company “will add a fade mode with only essential info.”

Will add a fade mode with only essential info

Since the exchange happened briefly over Twitter there aren’t many details, but it can be assumed critical information like driving speed and battery percentage will remain visible. It could act similarly to the ambient-display feature that is prominent in many Android Phones, which would be a really nice touch.

Engadget is reporting that the ‘Fade mode’ is coming in software version 9, but just a few weeks ago Musk stated that it would be publicly released towards the end of the summer. He even tweeted on September 5th claiming that the update will roll out more broadly by the end of the month.

Am running it in my car, but it’s not right yet. Hopefully, will release to advanced early access users in a week or two, then more broadly towards end of month.

A Tesla owner named Jason Huges leaked images of version 9 after being able to get it up and running in his car. Some beta testers are also running the new software, so it must be close to completion.

Since it’s launching so soon its hard to tell if the display feature will be ready in time for version 9, despite Musk’s claims.