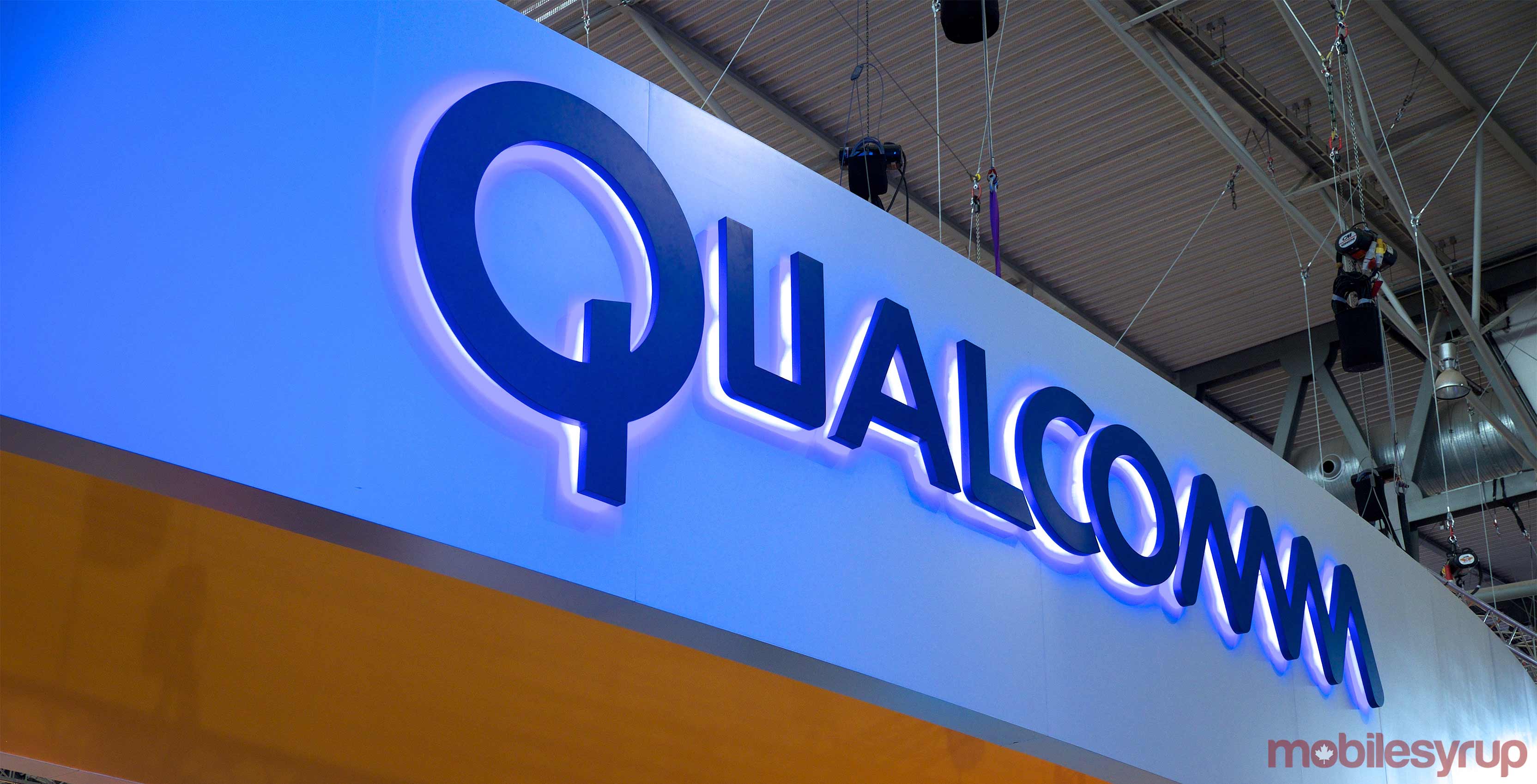 The U.S. magistrate judge presiding over the Qualcomm-Apple licensing agreement pre-trial case had harsh words for the U.S.-based silicon manufacturer.

In a September 4th, 2018 order, magistrate judge Mitchell D. Dembin appeared to be critical of Qualcomm’s so-called “tactical decision not to assert infringement” in its case against Cupertino computing giant Apple.

In typical U.S. patent infringement cases, it’s normally up to the patent-holder to provide evidence of infringement.

Dembin referred to this as the “burden of persuasion of infringement.”

As a result of Qualcomm’s decisions, Dembin determined that Qualcomm wouldn’t be allowed to use information contained within specific portions of expert testimony.

“To the extent that Qualcomm claims they have disclosed in discovery their views regarding infringement and, consequently, there is no surprise and no prejudice, is unavailing,” wrote Dembin, in his September 4th decision.

“Rules are rules and tactical decisions have consequences.”

The Qualcomm-Apple case began in January 2017, when the computing giant sued the silicon manufacturer for charging royalties that Apple claimed had nothing to do with technologies provided by Qualcomm.

Qualcomm followed up with a lawsuit of its own in May 2017, alleging that Apple breached its contract with Qualcomm when the company failed to pay royalties to the silicon manufacturer.