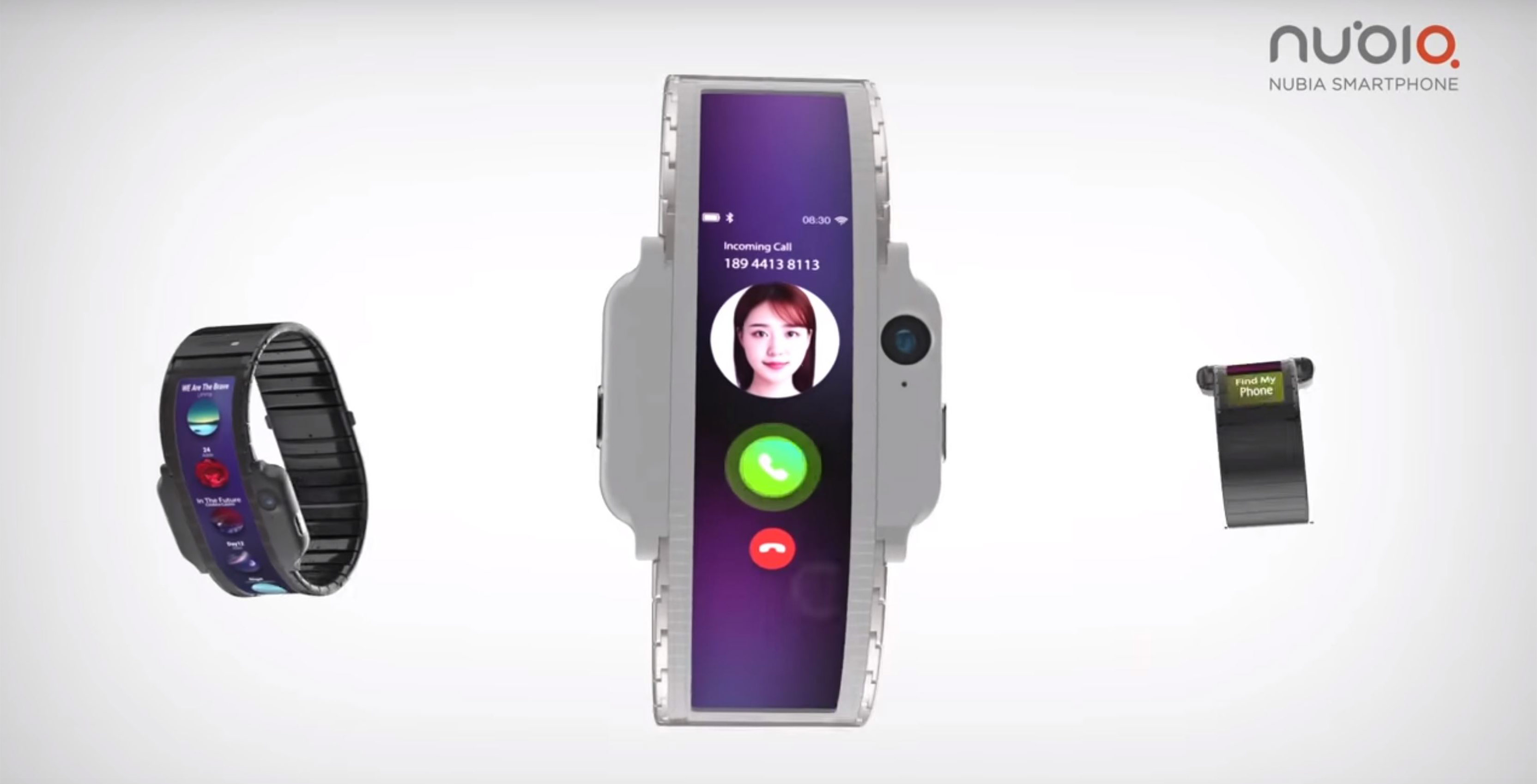 ZTE’s sub-brand ‘nubia’ has revealed a smart bracelet that the company calls “the world’s most advanced wearable smartphone.”

ZTE has named the device ‘nubia-α’ and it can reportedly perform the same actions as a smartphone, says the company.

According to ZTE’s teaser for the device, the bracelet will be able to call contacts, find your phone, play music, take pictures and count steps.

ZTE has yet to reveal the company’s release date, specs or pricing for the smart bracelet.