Canadian-developed Sword & Sworcery is coming to the Nintendo Switch

Get ready to replay one of 2011's best games 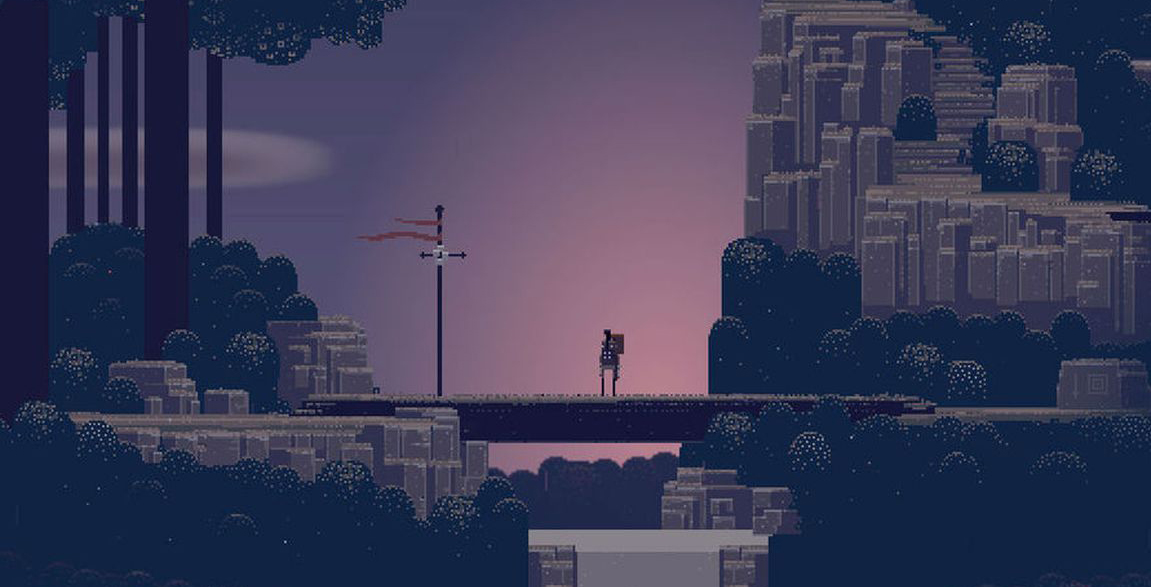 Canadian-made Superbrothers: Sword & Sworcery EP, a minimalist adventure game originally released for the iPad back in 2011, is coming to the Nintendo Switch.

Development of the Switch version of the game is being handled by Toronto-based Capybara Games, the studio behind critically acclaimed titles like Super Time Force and Below, a long-awaited Zelda-like game that still doesn’t have a specific release date beyond at some point this year.

Sword & Sworcery features 8-bit-inspired visuals, combined with a memorable soundtrack composed by Canadian musician Jim Guthrie. The game follows the story of Synthian, a warrior on a quest to find an item called the Trigon. Further, Sword & Sworcery’s tale is primarily told through a monologue, which remains a unique way of unfolding a game’s narrative, even in 2018.

This is a trailer for the iPad version of the game.

In an interview with Polygon, Craig Adams, the founder of the Superbrothers team and co-creator of Sword & Swocery, says that the game’s Switch port will take advantage of the system’s unique functionality, including the console’s touchscreen and utilizing the Joy-Cons as a wand-like pointer.

Sword & Sworcery is widely viewed as one of the iOS App Store’s first big retro-inspired games following its original release back in the early 2010s. You could also make the argument that the game’s unique, pixelated visuals inspired the current old-school look of many independently-developed video games.

Superbrothers: Sword & Sworcery EP is expected to arrive on Nintendo Switch this October. The game is available across a variety of platforms, including iPhone, iPad, Android, Windows, Mac and soon, the Switch.

During Nintendo’s Nindies Summer 2018 Showcase livestream, the Japanese gaming giant also confirmed that Vancouver-made TowerFall will release on the console on September 27th.