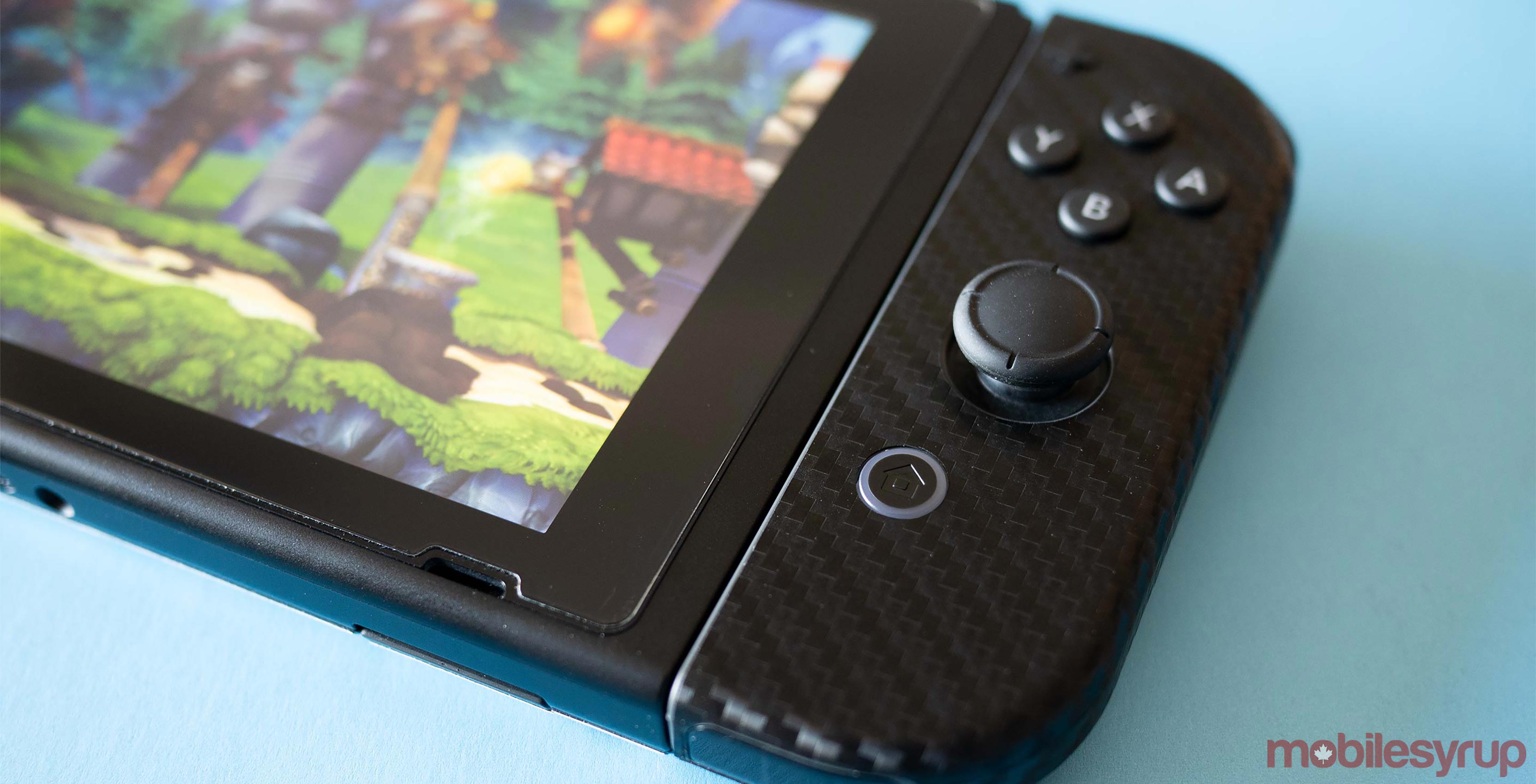 Nintendo has confirmed that the online service for its Switch console will launch sometime in the second half of September.

The Japanese gaming giant confirmed a September debut for Nintendo Switch Online back in January, but this marks the first time a more specific launch window has been given by Nintendo.

#NintendoSwitchOnline will launch the second half of September. The service provides access to online play & Save Data Cloud backup in compatible games & a growing library of NES titles with added online play. https://t.co/HPbMjW4PqJ pic.twitter.com/cRTqurST98

Nintendo Switch Online is Nintendo’s answer to the PlayStation Plus and Xbox Live Gold services that are required to play online on rival consoles PlayStation 4 and Xbox One, respectively.

In addition to providing access to online multiplayer features, Nintendo’s service will also offer cloud save functionality for compatible games, as well as a number of free downloadable NES titles like The Legend of Zelda and Super Mario Bros.

With Nintendo Switch Online, each free NES game will also feature some sort of added online component, depending on the title.

In terms of pricing, a one month subscription to Nintendo Switch Online will cost $4.99 CAD. A three month option is priced at $9.99, while a full 12 month membership will cost $24.99.

A Nintendo Switch Online companion app was also released in July 2017, which will let users communicate in online games through voice chat.