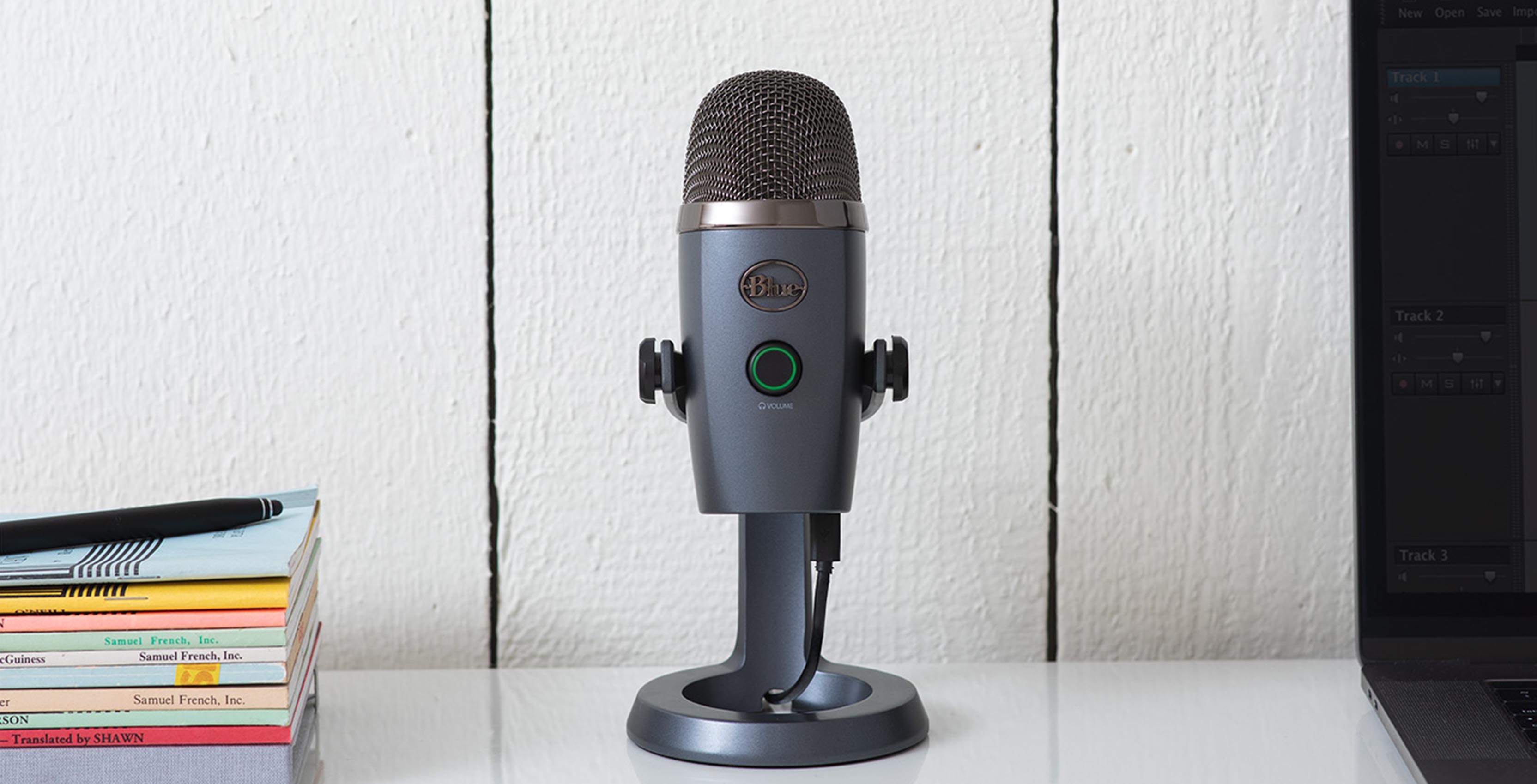 Blue has announced a new member to its Yeti line: the Yeti Nano. The new microphone clocks in at about half as big as the Yeti, with a smaller price tag to boot.

The Nano fits in well with the current line-up from Blue. On the lower end, you have the Snowball iCE and the Snowball, with a lower price tag and fewer features. These microphones are great for beginners. 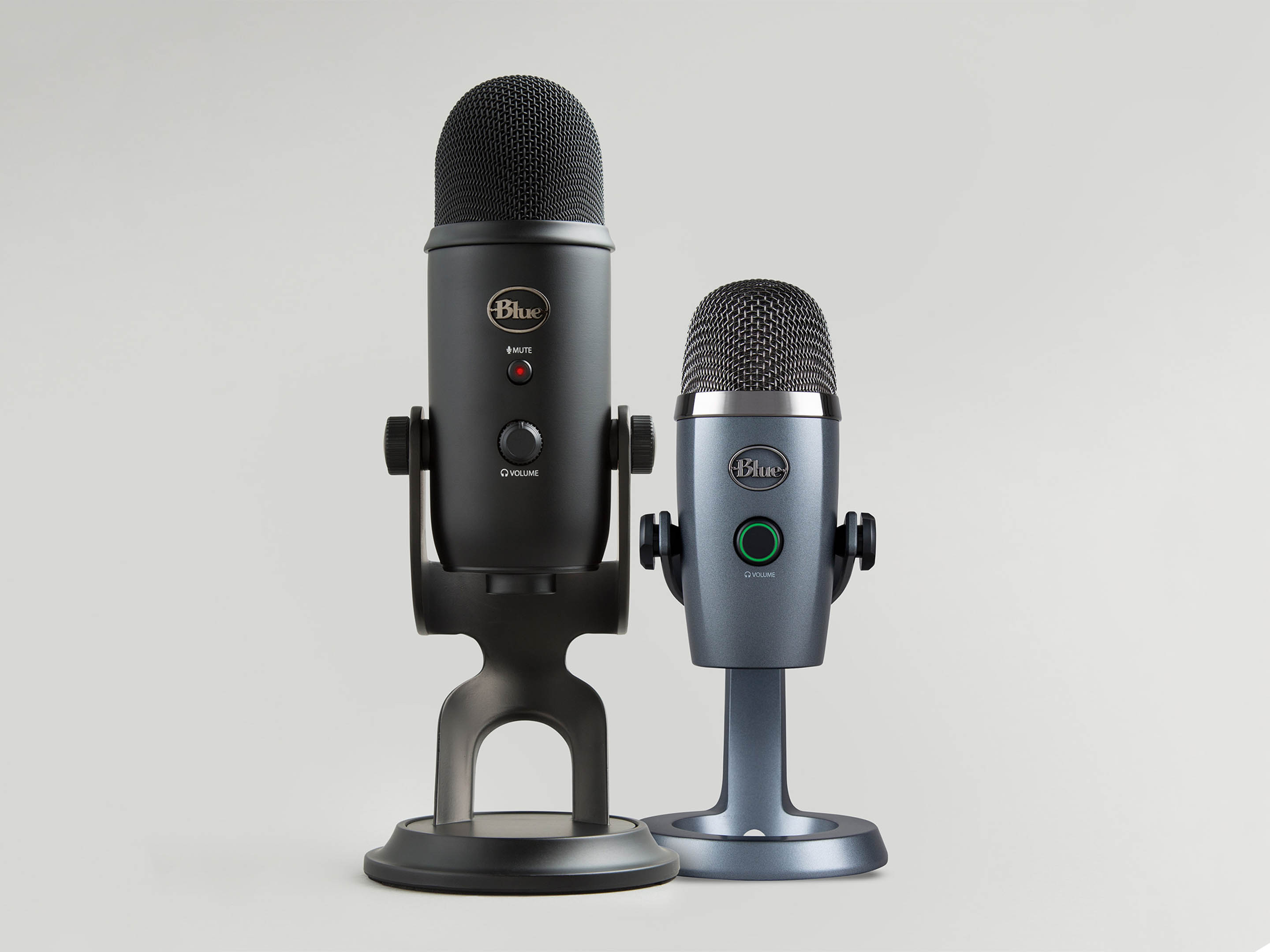 The Yeti Nano fits right in the middle. It doesn’t break the bank, coming in at $99.99 USD. While Canadian pricing hasn’t been announced yet, we can probably expect it at around $120 CAD based on other Blue mics — the $130 USD Yeti goes for about $150 CAD, for example.

Blue’s main goal with the Nano was to condense the great sound quality of the Yeti into a smaller package. For the most part, it seems Blue has done that.

The Nano sports sample rates up to 24-bit/48kHz, like most of the Blue mics, although there are trade-offs. The Nano has two condenser mic caps inside, instead of three like the Yeti.

Additionally, the Nano only has two sound pickup patterns instead of the four available in the Yeti. However, the Nano has arguably the two most important patterns: the single-direction and omni-directional pickup modes.

The Yeti Nano fits into another important spot, too. It looks good and is compact and sleek, compared to the bulbous Snowball and the large Yeti. 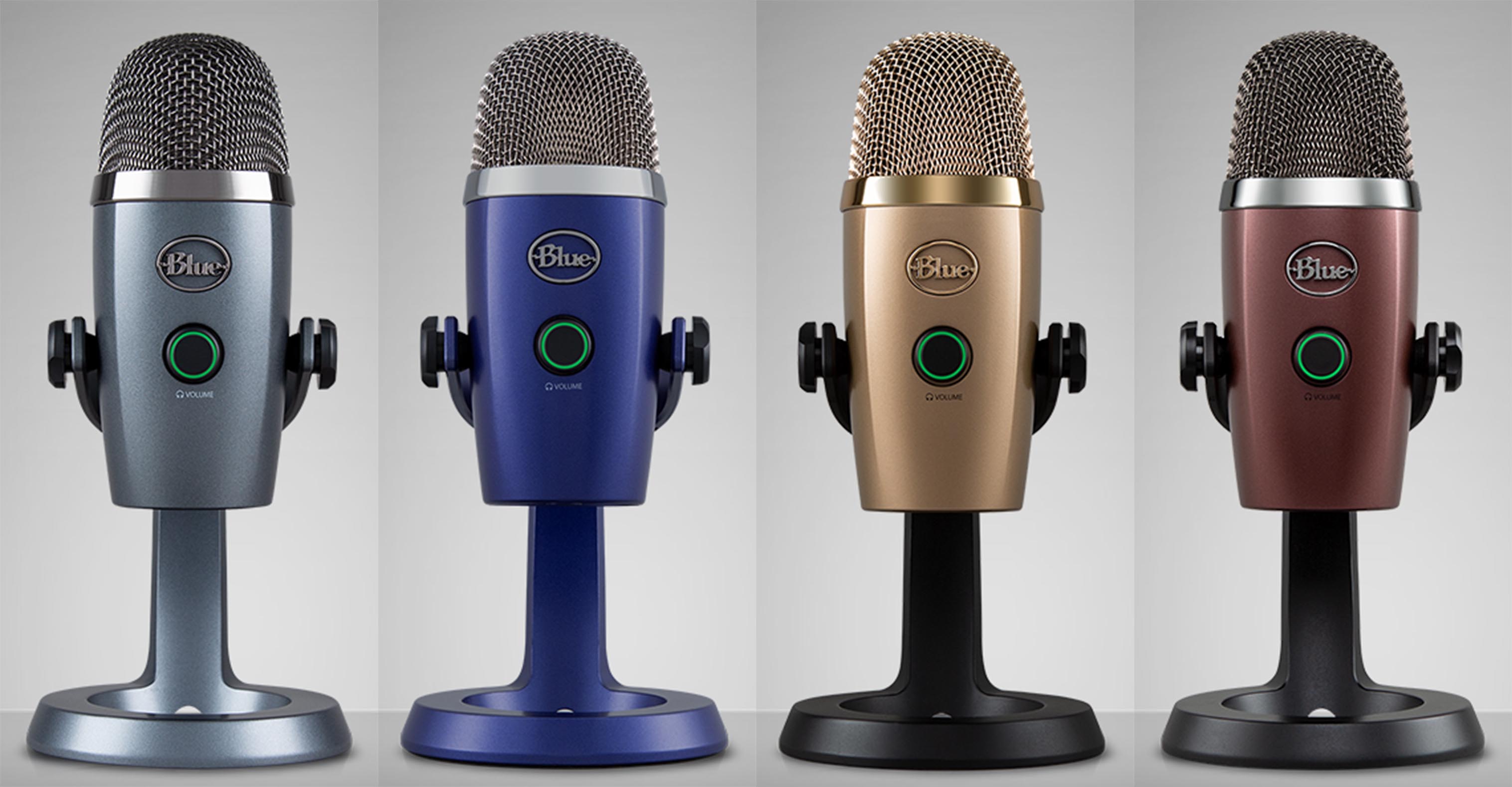 Over the coming months, Blue will release more colours to compliment the grey Yeti Nano. Blue, red and gold variants all look sharp and elegant.

If you’re in the market for a new microphone for podcasting or YouTubing, the Yeti Nano looks to be a great choice without breaking the bank.