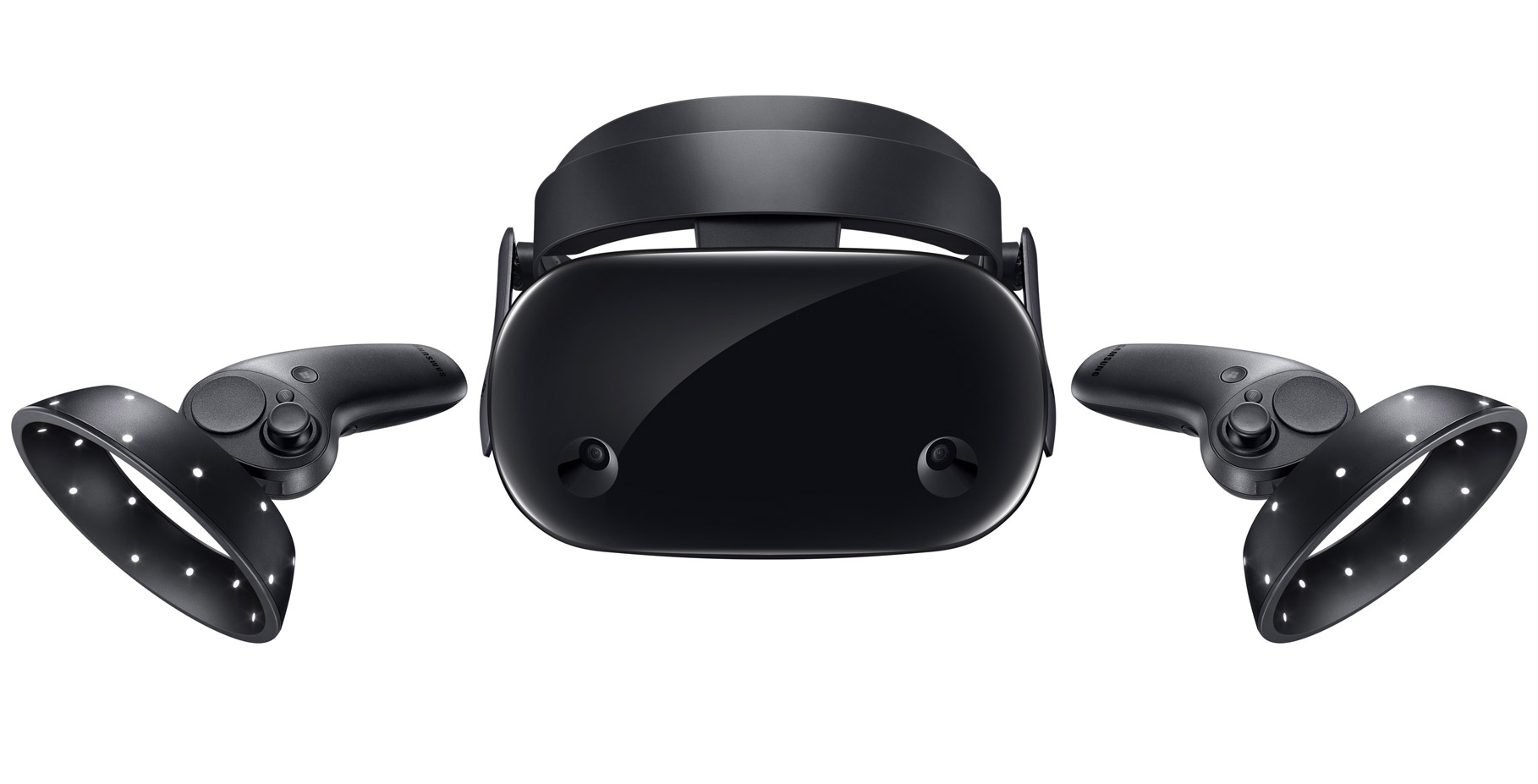 Samsung could be working on an updated version of its Odyssey Windows Mixed Reality headset, according to a recent FCC filing.

The upgraded headset, rumoured to be called the Odyssey+, looks similar to its predecessor save for a few differences that likely aim to make the headset more comfortable to wear for long periods of time

The headset’s display still measures in at 3.5-inches with a 1440 x 1600 pixel resolution per eye and also continues to feature Windows Mixed Reality’s inside-out room-scale like positional tracking. That said, Samsung has expanded the area that the display sits in to prevent fogging. 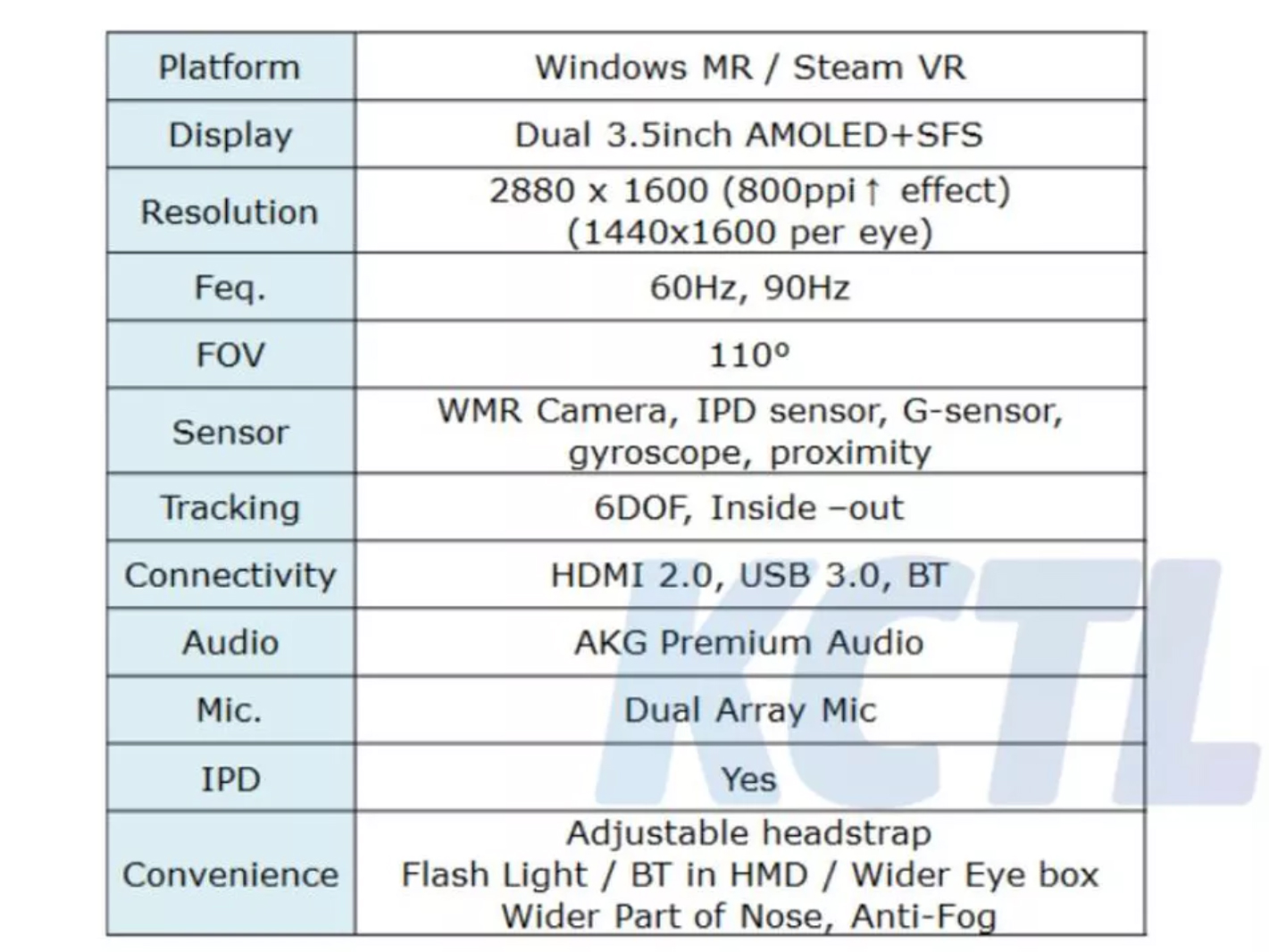 The FCC filing’s specs also reveal an acronym that I haven’t encountered before, ‘ AMOLED+SFS.’ It’s currently unclear what this actually means, but it could be some sort of VR specific display technology Samsung is working on.

While Samsung’s Odyssey Windows Mixed Reality Headset and Motion Controllers received relatively positive reviews when the device was first released, especially when it comes to its sleek design and comfort, the hype surrounding the South Korean tech giant’s most recent VR effort died out rather quickly.

Samsung’s Odyssey headset is currently priced at $549 CAD in the Microsoft Store, down from its original Canadian launch price of $649. Samsung’s official Canadian store doesn’t seem to list the headset as being available.

Source: FCC Via: The Verge

Windows Mixed Reality Review: A foot in the virtual door