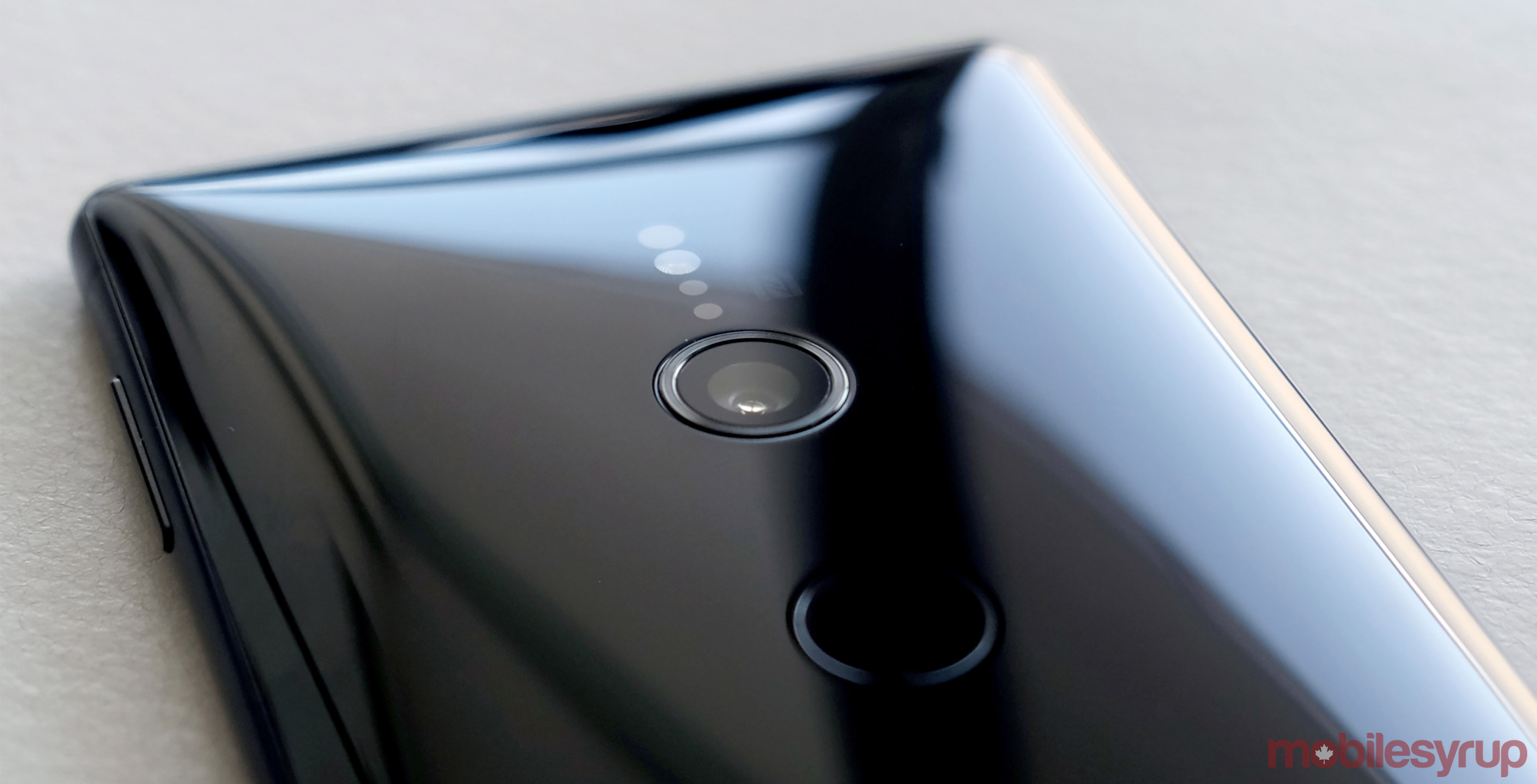 After an initial wave of confusion related to the company’s Android 9 Pie plans, Japanese entertainment and consumer electronics giant Sony has issued an official timeline detailing when Xperia owners can expect to receive the latest version of Google’s mobile operating system.

“We always aim for the quickest possible upgrade rollout from the time Google makes its announcement to when it reaches your smartphone. And it’s essential that Sony engineers have the time to implement all our feature upgrades and test devices to meet our high quality standards,” writes the company in the blog post in which it announced its Android 9 Pie plans.