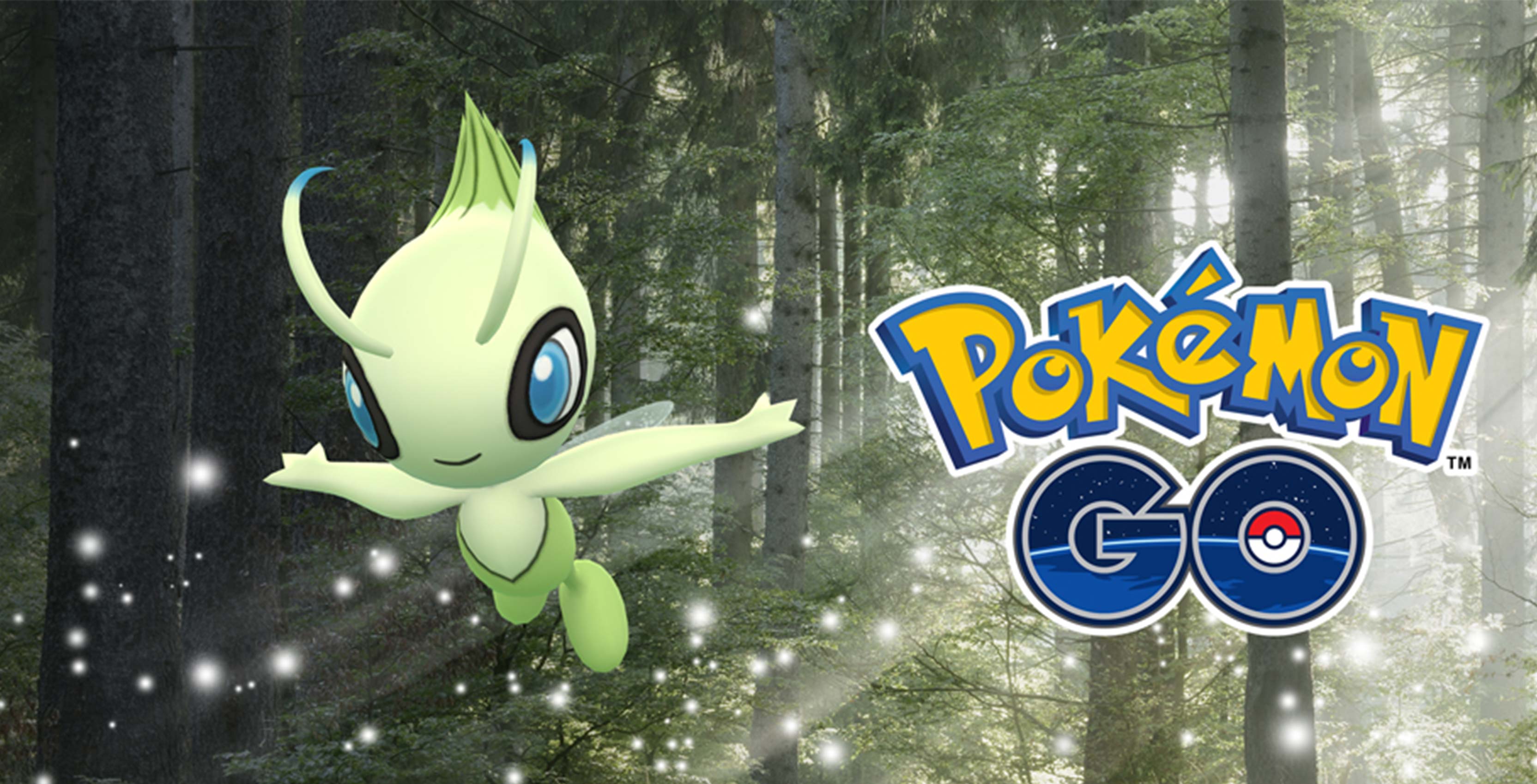 Niantic has finally made it official: Celebi, the second-generation psychic and grass-type legendary Pokémon, is coming to Pokémon Go on August 20th, 2018 as a Special Research reward.

So far, the only Special Research reward in the game has been Mew. Players have to complete eight tiers of Research Tasks before they’re given the opportunity to capture the elusive Pokémon.

Players hoping to catch Celebi need to complete at least the first three tiers of the Mew quests before they can begin searching for Celebi. The good news is that if a trainer is past tier three but still working on completing the Mew research, they can chip away at both tasks at the same time.

Niantic also mentions that the appearance of Celebi has brought out more Pokémon from the Johto region to the game. This most likely means all the Johto Pokémon are going to be more common in the game for a while.

This is possibly the most exciting aspect of the announcement since there has yet to be a generation two event like the first generation event during the spring.