Was Elon Musk higher than a SpaceX rocket? 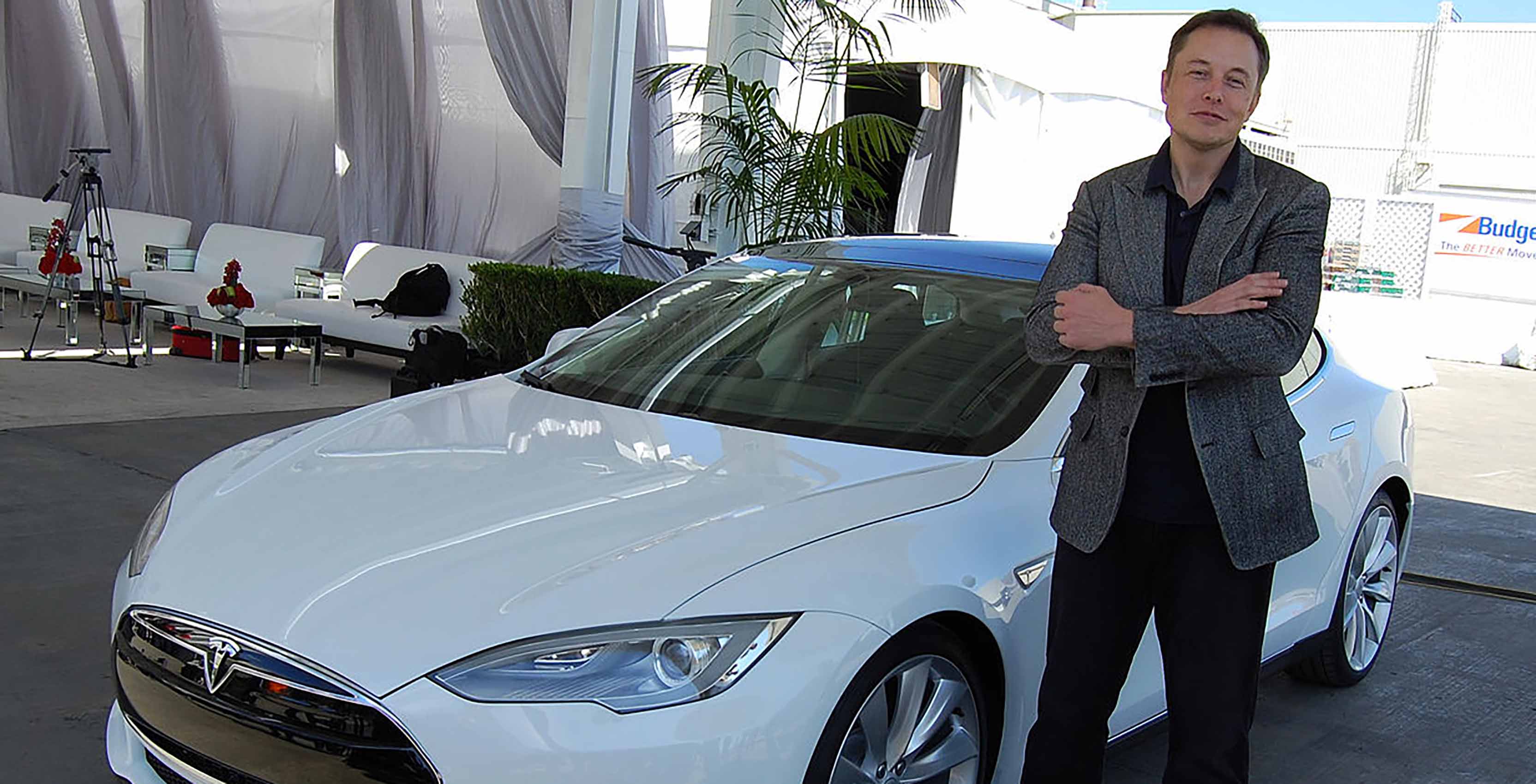 It seems like we can’t go a week without Elon Musk popping up in some sort of controversy. This week’s episode might be the best yet.

Rapper Azealia Banks recently held nothing back in her online rant aimed at Musk and his Canadian pop-star girlfriend, Grimes. Banks said that Musk was on acid while he tweeted out his intentions to take Tesla private.

Banks stated on Instagram that Grimes invited her to Musk’s L.A. Mansion to record a song together, but instead of laying down a track, Grimes spent the weekend “coddling her boyfriend for being too stupid to know not to go on twitter while on acid.”

Azealia Banks exposing Elon Musk for tweeting while on Acid.. while she was waiting for Grimes at her home … whewwww lord ? pic.twitter.com/i9BXWWrLAD

Banks talked to Business Insider after the weekend and said that Musk spent the entire weekend “scrounging for investors” after he went on his August 7th tweetstorm.

Even if everything in Banks’ story is false except for the fact that Musk tweeted “funding secured” without actually having any funding, that information may be enough for the SEC to hold Musk accountable for stock manipulation.