Canadian-made RPG Child of Light coming to the Nintendo Switch 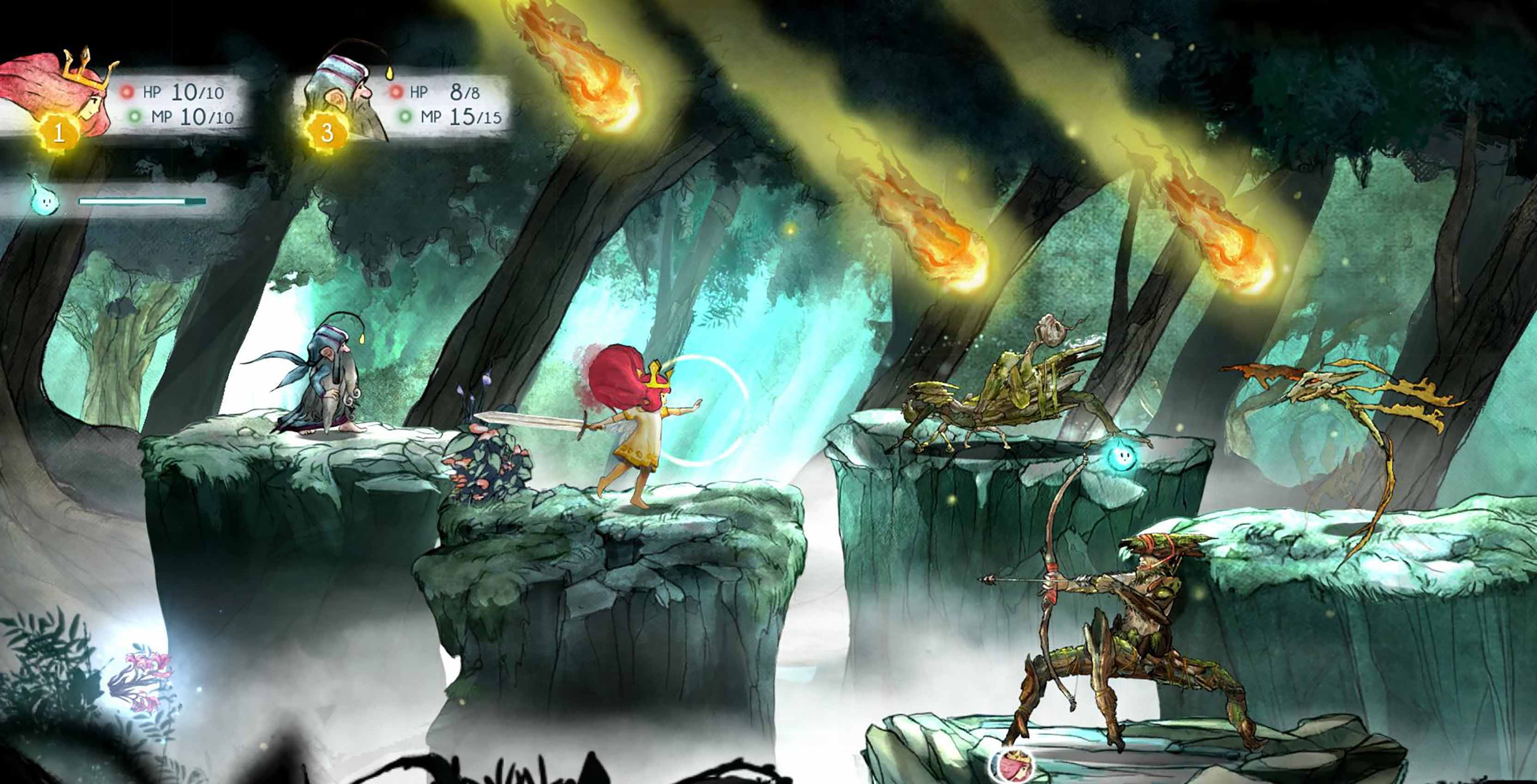 Ubisoft has announced that its platforming role-playing game (RPG) Child of Light will launch on the Nintendo Switch on October 11th.

Developed by Canadian studio Ubisoft Montreal, Child of Light tells the heartfelt tale of Aurora, a young girl who struggles to save her ailing father and the lost kingdom of Lemuria. The game features a distinctive watercolour art style and turn-based combat.

The Switch version will allow a second player to control Aurora’s firefly Igniculus using one of the Switch’s Joy-Con controllers.

Child of Light originally launched in 2014 on consoles and PC.

Ubisoft has also confirmed that its puzzle adventure game Valiant Hearts will release on the Switch on November 11th.

Valiant Hearts, which was developed by France’s Ubisoft Montpellier studio, follows five separate strangers who meet through their hardships on the battlefields of World War 1. Players will explore famous WWI locations as they solve puzzles and sneak behind enemy lines.

Valiant Hearts released on consoles, PC and mobile in 2014.

Child of Light costs $26.99 CAD, while pricing for Valiant Hearts has yet to be confirmed.