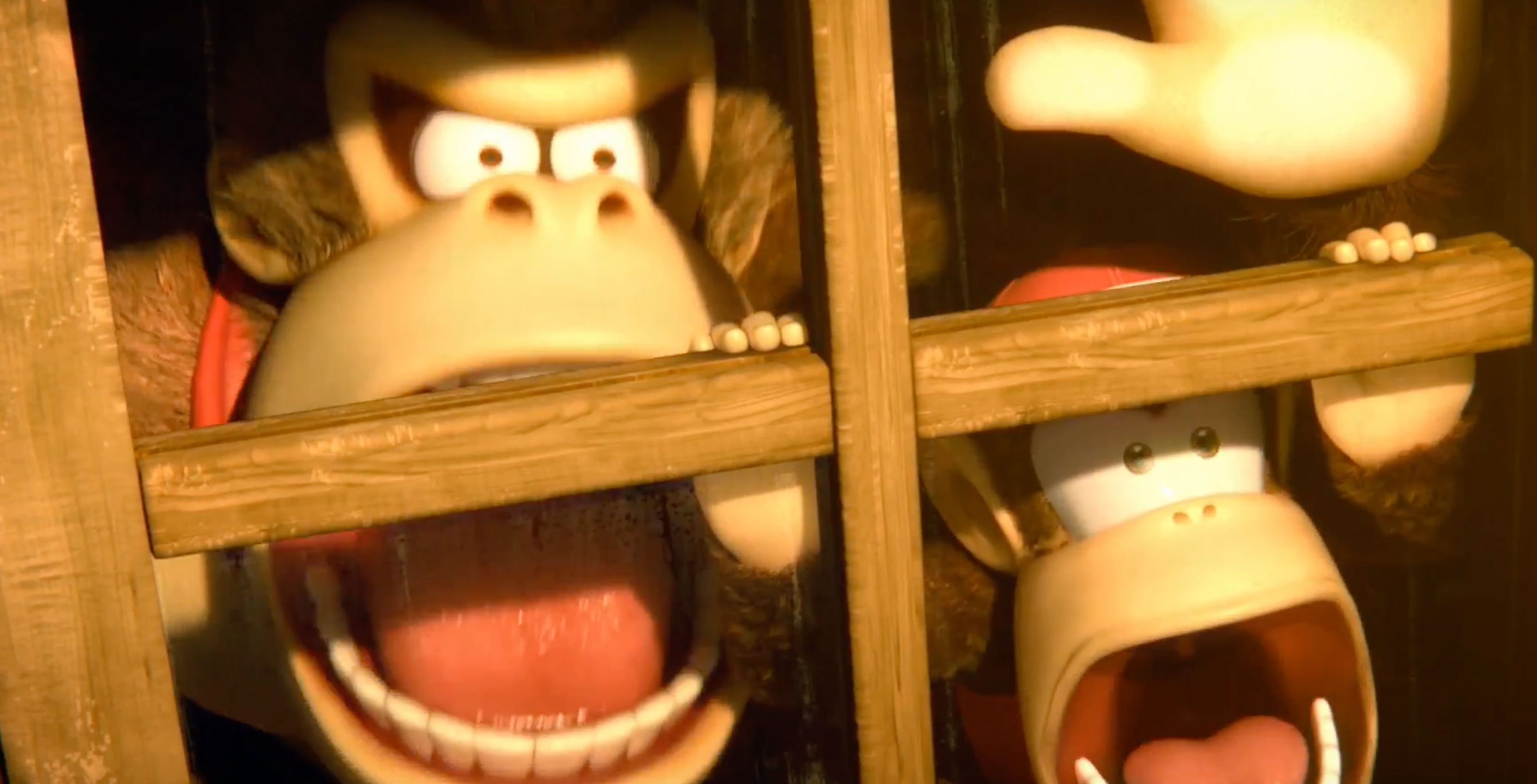 Nintendo held a Super Smash Bros. Ultimate Direct presentation this morning and it revealed five new fighters and a bunch of game details. 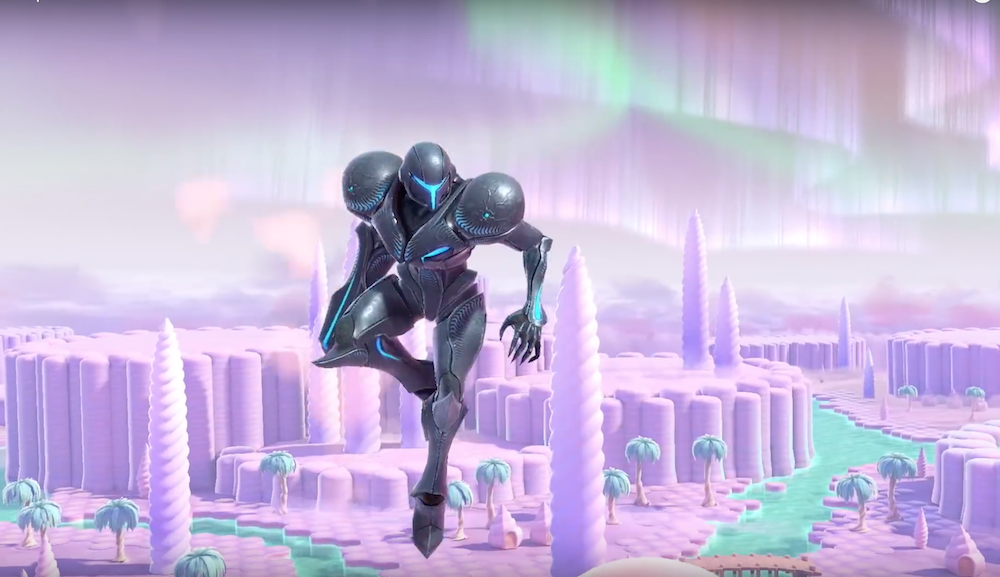 Both Chrom and Dark Samus are Echo fighters, meaning that their moves will be similar to existing characters. Chrom is based on Roy and Dark Samus is, of course, a Samus clone. 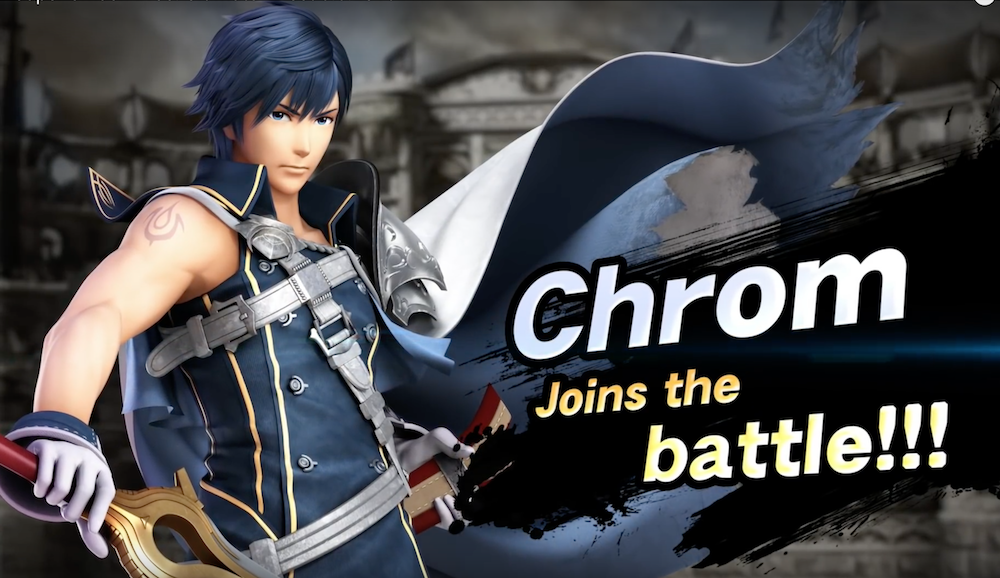 King K. Rool, Simon and Richter are entirely new fighters with unique moves. Each was given an intro trailer that showcases their new styles. 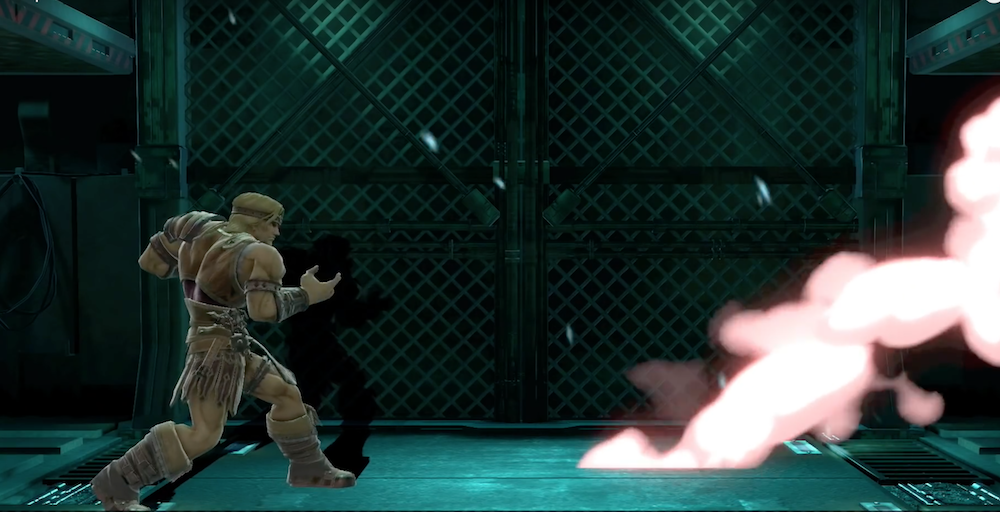 Adding in these new fighters brings the game’s total to 66 characters. 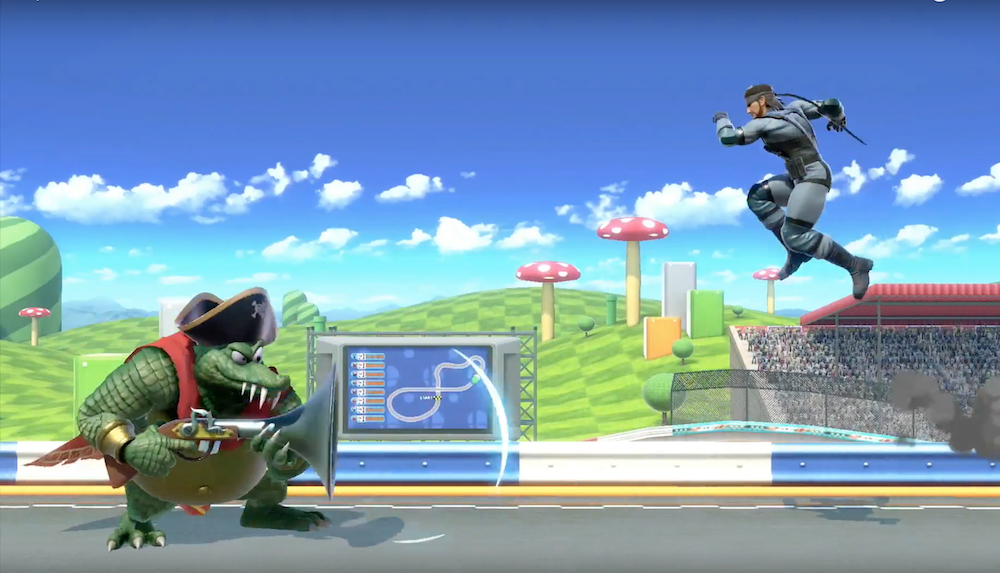 Alongside the new challengers approaching, Nintendo also clarified that there’s going to be 103 stages in Smash Ultimate. They’re ordered chronologically in terms of when they first appeared in the series, so for some players, this will be a nice walk down memory lane.

There’s a new feature called ‘Stage Morph’ as well. The feature will let users choose multiple stages to travel to during a single battle. 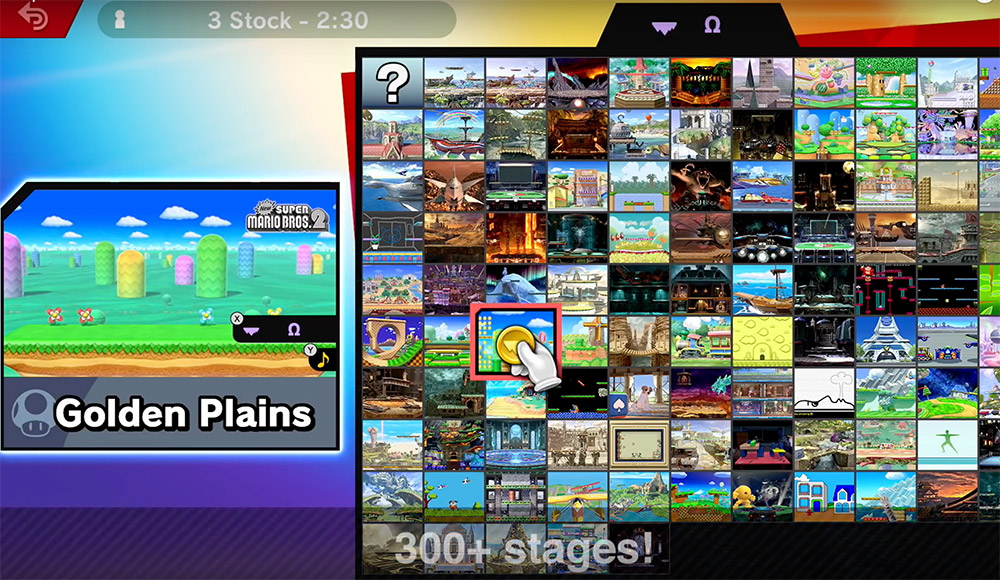 The game’s also being packed with music from all kinds of Nintendo games. The company is adding a way to listen to the music on demand. Users can simply plug in a pair of headphones while the Switch is in portable mode and use it like an iPod to listen to all of the game’s music.

There’s over 900 tracks currently in the title and Nintendo plans to add more as the game nears its December 7th launch date.

The full Nintendo Direct stream can be viewed below.

Here’s a list of every fighter in Super Smash Bros. Ultimate