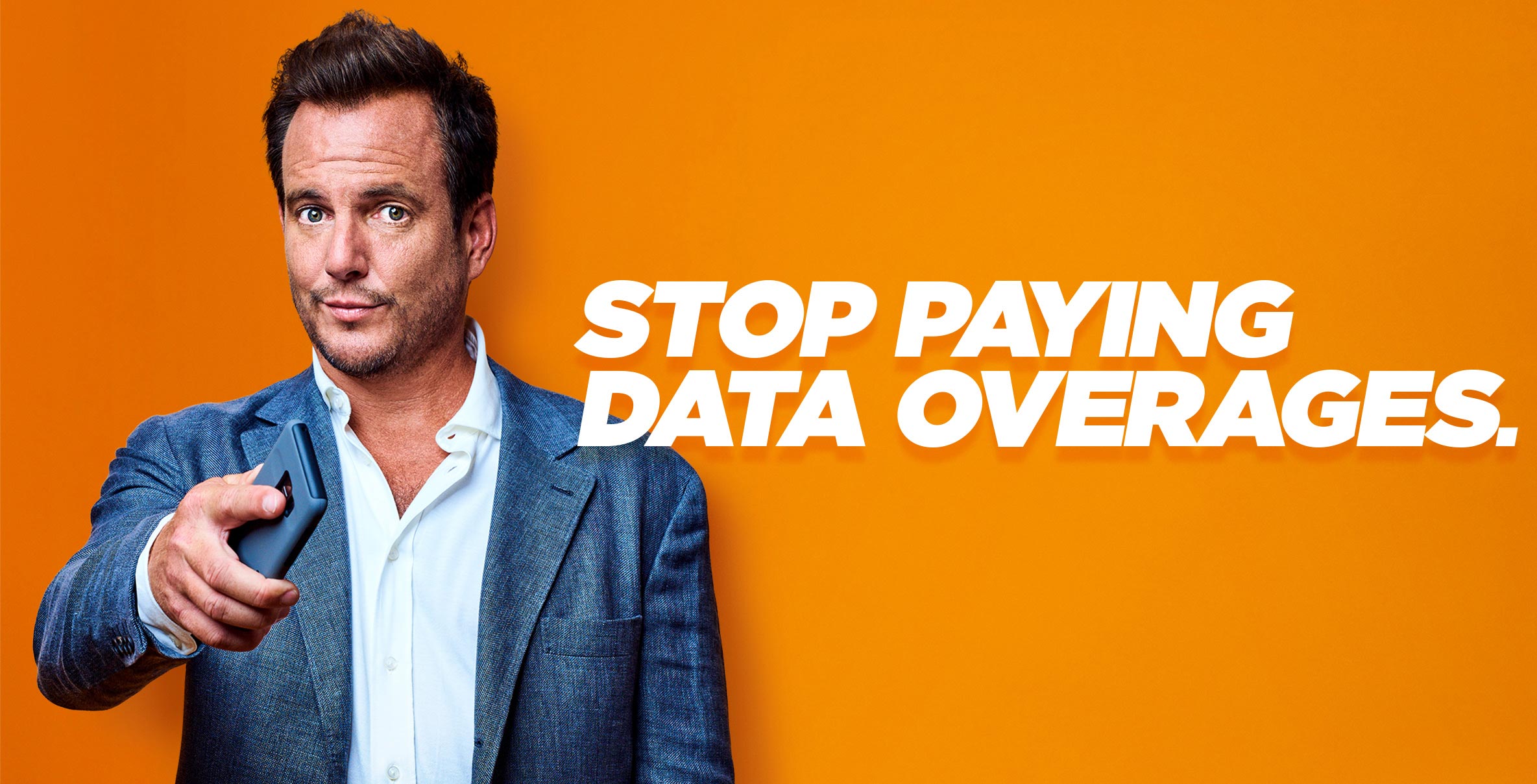 Freedom Mobile, formally Wind Mobile, was acquired by Shaw Communications back in November 2016 for $1.6 billion. Since its acquisition, the carrier has continued its trajectory by impacting the hearts and minds of Canadians as being a low-cost option for wireless service.

Freddy the Freedom Bear, its founding mascot, was put to bed late-December 2017. However, effective today, Freedom Mobile has come back to market with a more personable approach and hired Canadian-born Will Arnett as its official spokesperson.

In an interview with MobileSyrup, Paul McAleese, president of wireless at Shaw Communications, stated, “You could not ask for a more friendly, Canadian, hospitable guy to breathe our work over the next year.

He has a spectacular voice/actor resume. He is as good in front of the camera as he is in the microphone. Will has one of those careers that is just going up and up and up and it’s the right time for us. He was an absolute pleasure to work with and has deep roots in the Canadian market.”

Arnett is best known for his role as George Oscar ‘Gob’ Bluth II in Arrested Development and BoJack Horseman in BoJack Horseman. The terms of the contract were not released but Arnett’s partnership with Freedom Mobile is for “at least 1-year and he will be the lead in our campaigns until next summer,” says McAleese.

“We felt the next move was to make our advertising more memorable and start being more confident in the way we compare to our competitors.”

Freedom Mobile has over 1.18 million wireless subscribers. It recently announced during its Q3 2018 earnings that revenue topped $237 million, which is an improvement of 54 percent year-over-year. The carrier is also continuing its popular $50/10GB Big Gig promotion for the foreseeable future.