The storied history of Roombas has led us to this moment 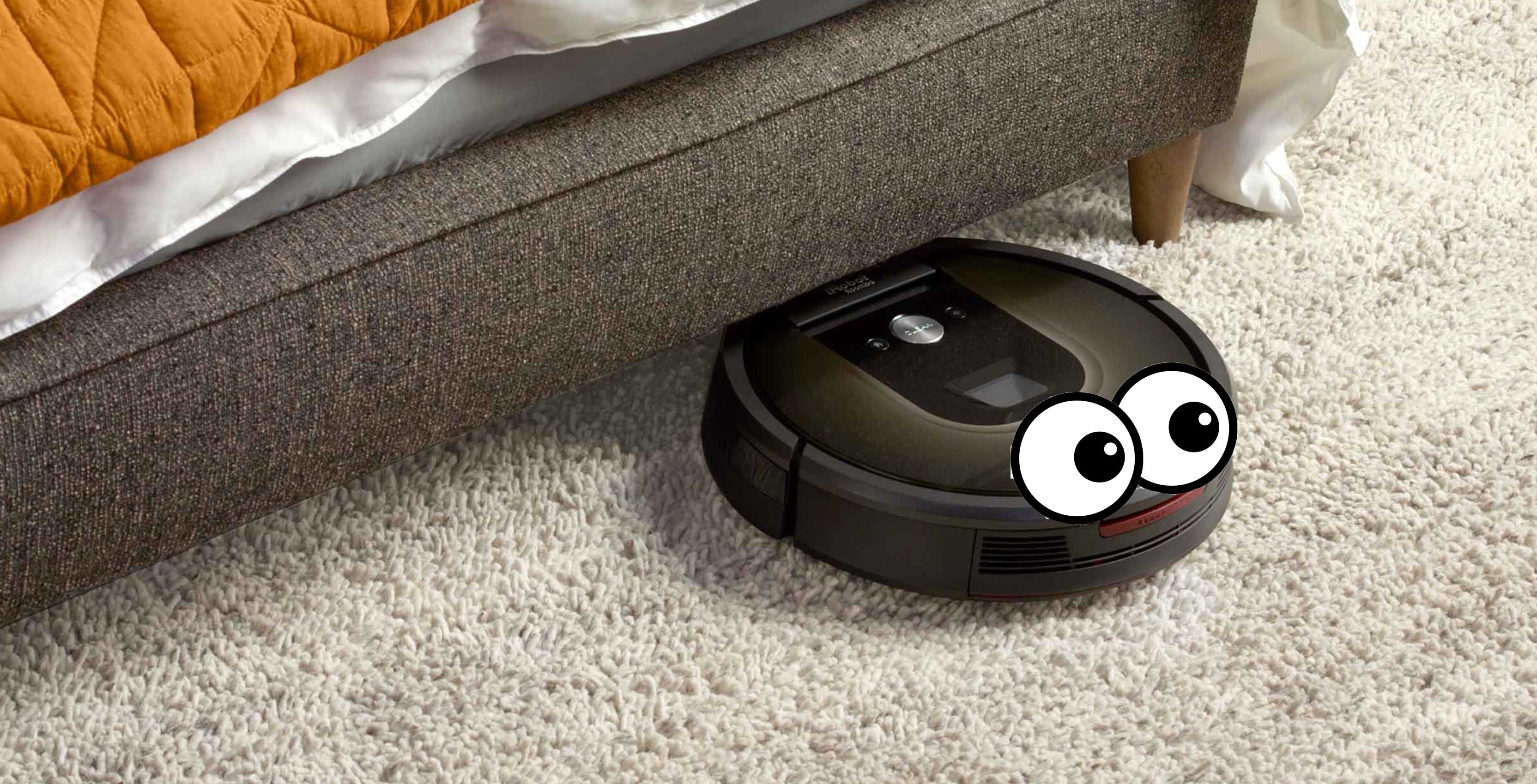 Amazon CEO Jeff Bezos posted a picture on Instagram showing off a modification his kids built for their Roomba constructed of painters tape and an Amazon Echo.

This latest enhanced Roomba is a combination of Amazon’s Echo Plus with some sort of portable battery, all locked down with heavy-duty tape.

What?!!!! Found this in the living room when I got home. I have no idea. #LifeWithFourKids

It’s hard to trace back the origin of when humankind started placing things on Roomba vacuum cleaners, but someone has to tell this story. It started out as enhancements for the vacuum’s already futuristic robot properties, but has led to some darker places as well.

The record begins during 2010 when DJ Roomba first made its appearance on NBC’s Parks and Recreation. DJ Roomba is considered by many to be the grandfather of enhanced Roombas. Its free-roaming iPod dock design was game-changing in the field of experimental Roomba alterations.

Fast forward a few years past the early days of Roombas being altered and we get into the more violent period.

Online video content creators Rooster Teeth took the Roomba enhancement industry to its darkest place ever. The company strapped a balloon and a knife onto a pair of Roombas and forced them to fight to the death.

In the last few years the robots have succumbed to transporting small mammals, as well as reluctantly cleaning homes for humans.

What will come next is anyone’s guess, but I’m looking to serving our future Roomba overlords.