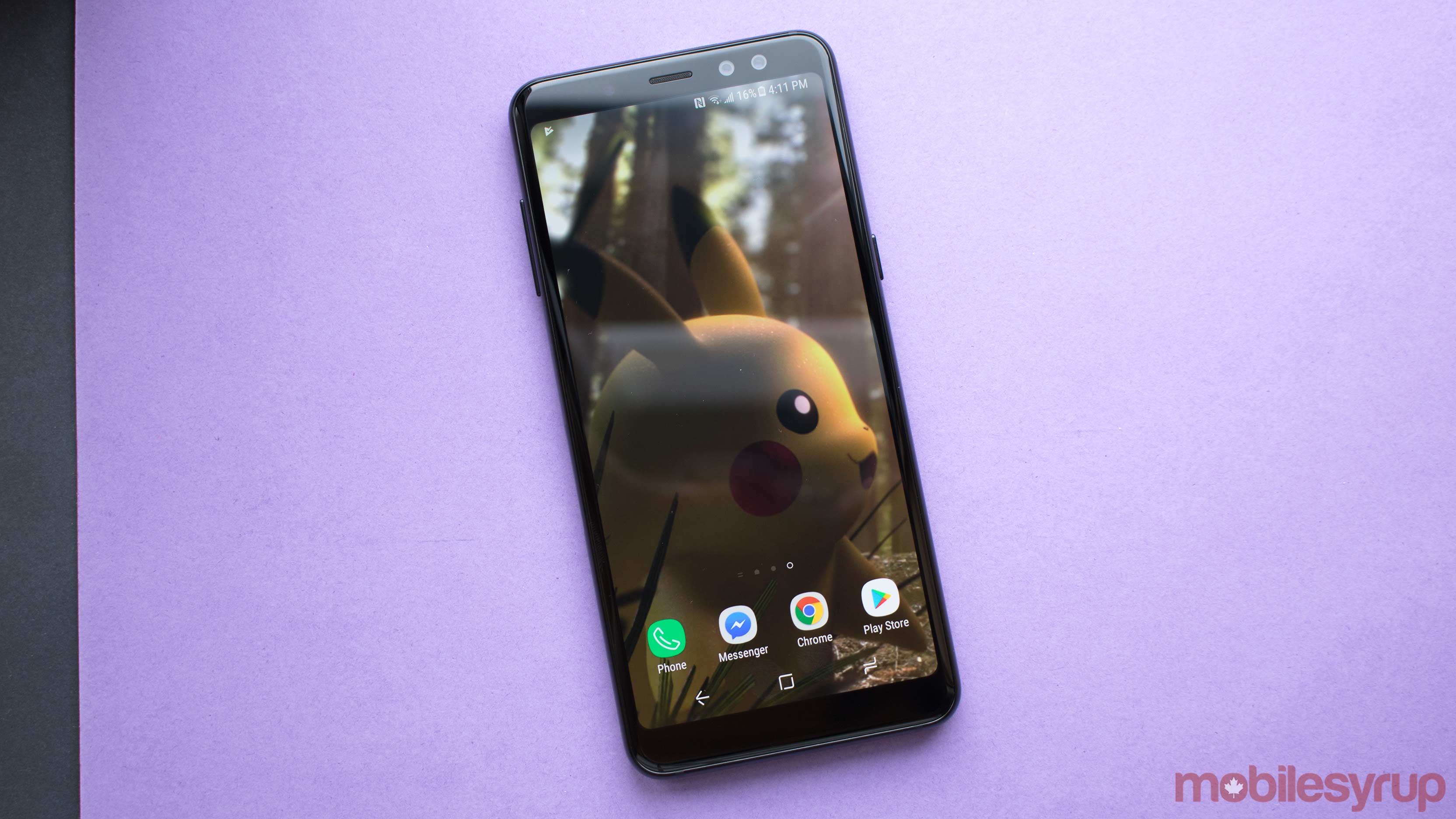 An upcoming handset in Samsung’s Galaxy A series will feature a 7000 series Exynos chipset, a triple rear camera setup and an in-display fingerprint sensor, according to Etnews.

The report suggests the phone won’t use the Qualcomm ultrasonic in-display fingerprint tech that’s set to be included with the Galaxy S10.

Another leak, one from Netherlands-based Galaxy Club, revealed benchmark scores for an upcoming Galaxy A handset. This rumour indicates the that the upcoming A handset features the model numbers SM-A750FN and sports an Exynos 7885 processor clocked at 1.6GHz, 4GB of RAM and Android 8.0 Oreo.

As for its scores, the handset achieved a single-core score of 1,526 and multi-core score of 4,255. These are likely not the final scores for the handset as the phone will likely need a lot more benchmark testing before Samsung officially releases it. Additionally, information within the Galaxy Club post suggests the device is a European variant.

It’s unclear if the Galaxy A model number SM-A750FN and the Galaxy A with a triple rear-camera setup are the same device.