Chaos and cats collide in ‘Crashy Cats’ [Game of the Week]

Sow chaos and devastation in this feline endless runner 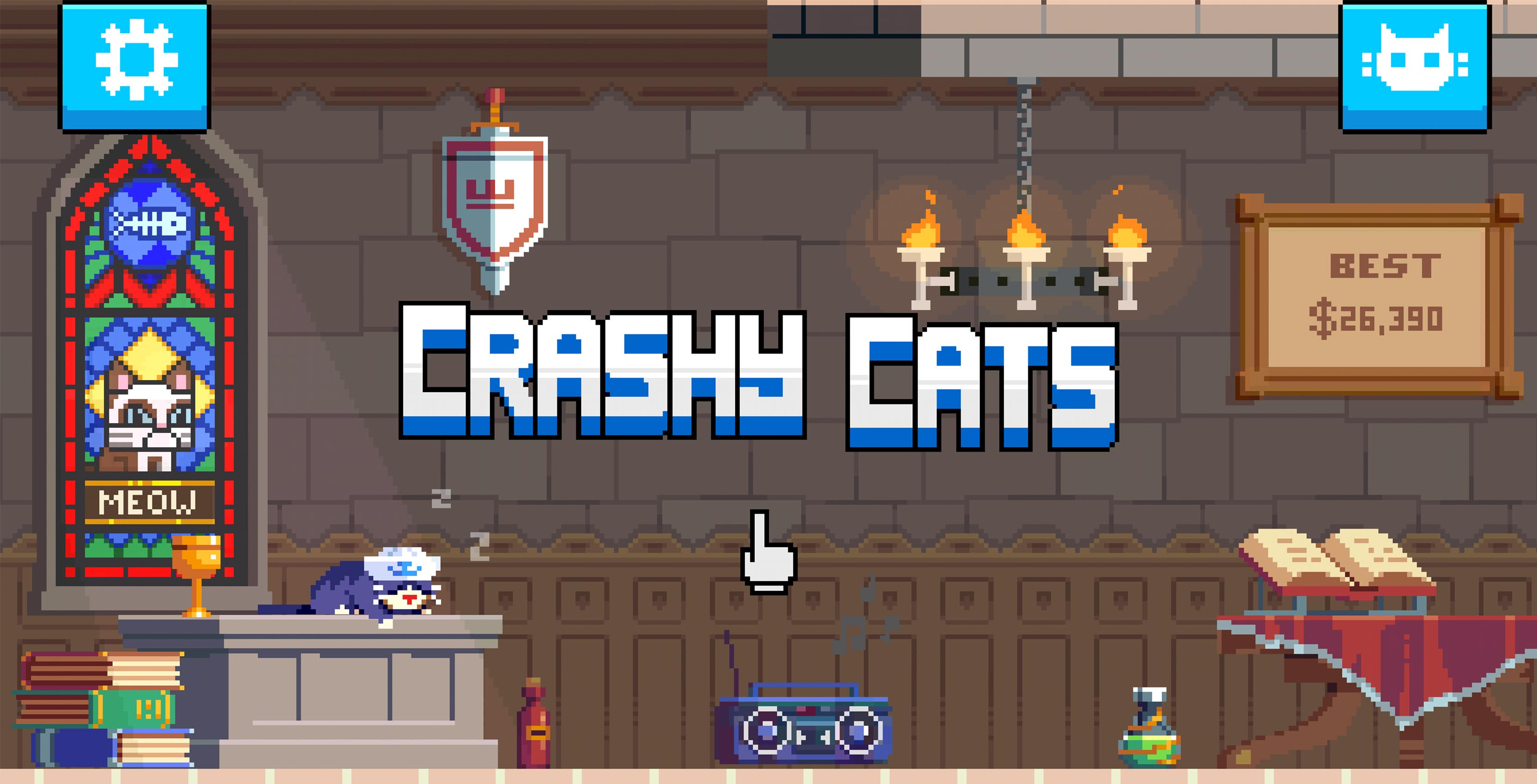 The pixel-art endless runner game challenges you to cause as much cat-caused destruction as you can. However, players must be careful to avoid obstacles, like walls and holes in the ground. Players will also have to dodge angry pixel puppers as they navigate the level.

They game controls very simply, but that doesn’t make it any less challenging. A simple tap will launch your cat skyward. A second tap starts a second jump in midair. 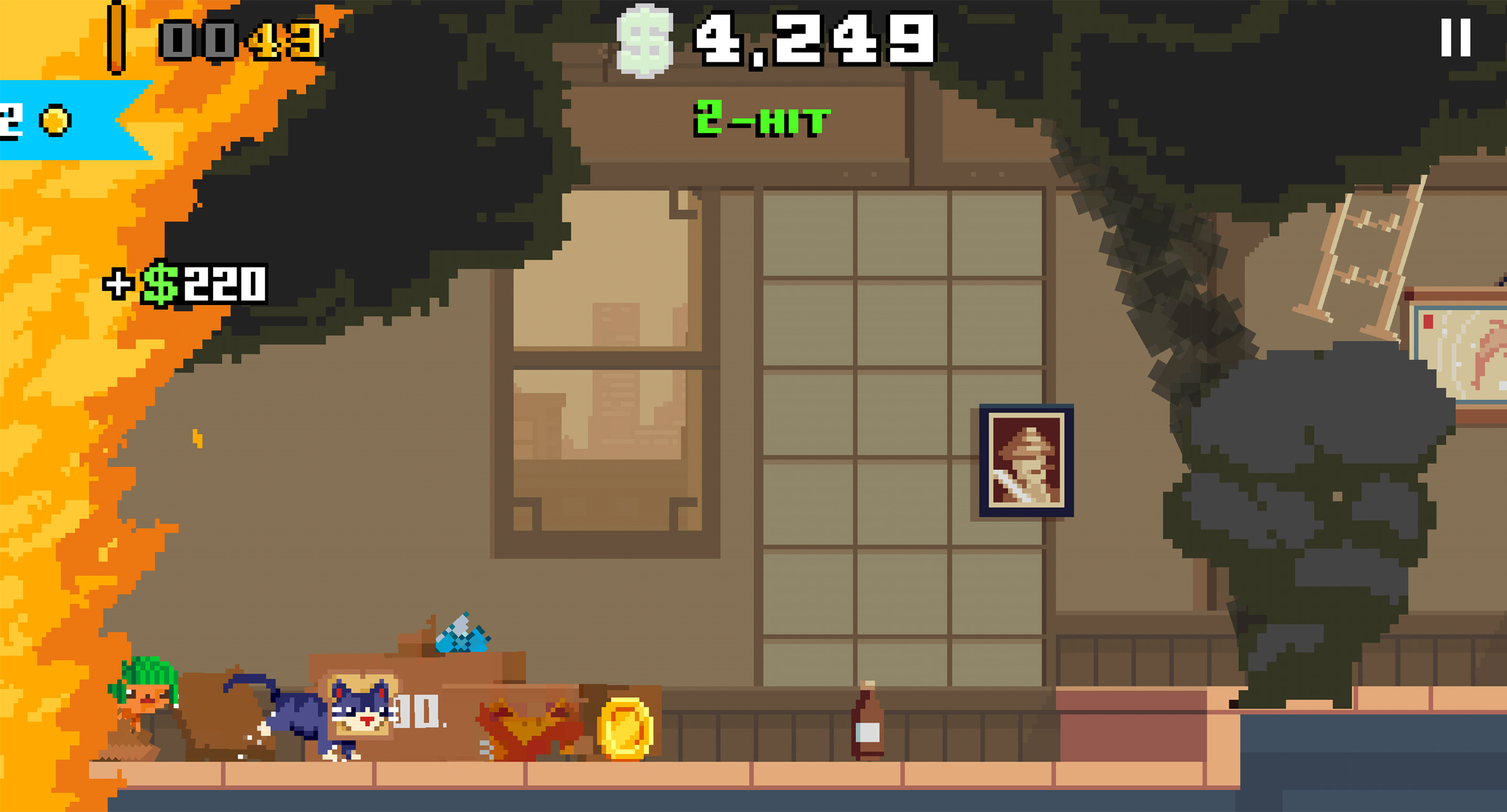 Levels can take place in apartments of various themes, offices, churches and more — all locations equally decked out with expensive things to break.

Players can unlock more themes for these randomized levels by achieving certain scores.

Collectables to customize your cats

Furthermore, levels are filled with things to collect. As players run through the level breaking things, coins will spill out of items. Collecting them lets you buy chests with randomized items to kit out your cat. Accessories give cats bonuses, such as an increase in coin drops.

Players can also collect fish to unlock different kinds of cats. Finally, there are floating cakes scattered throughout levels. If you manage to collect three of them, your cat launches into the stratosphere for a few moments in a Nyan Cat-like space flight. 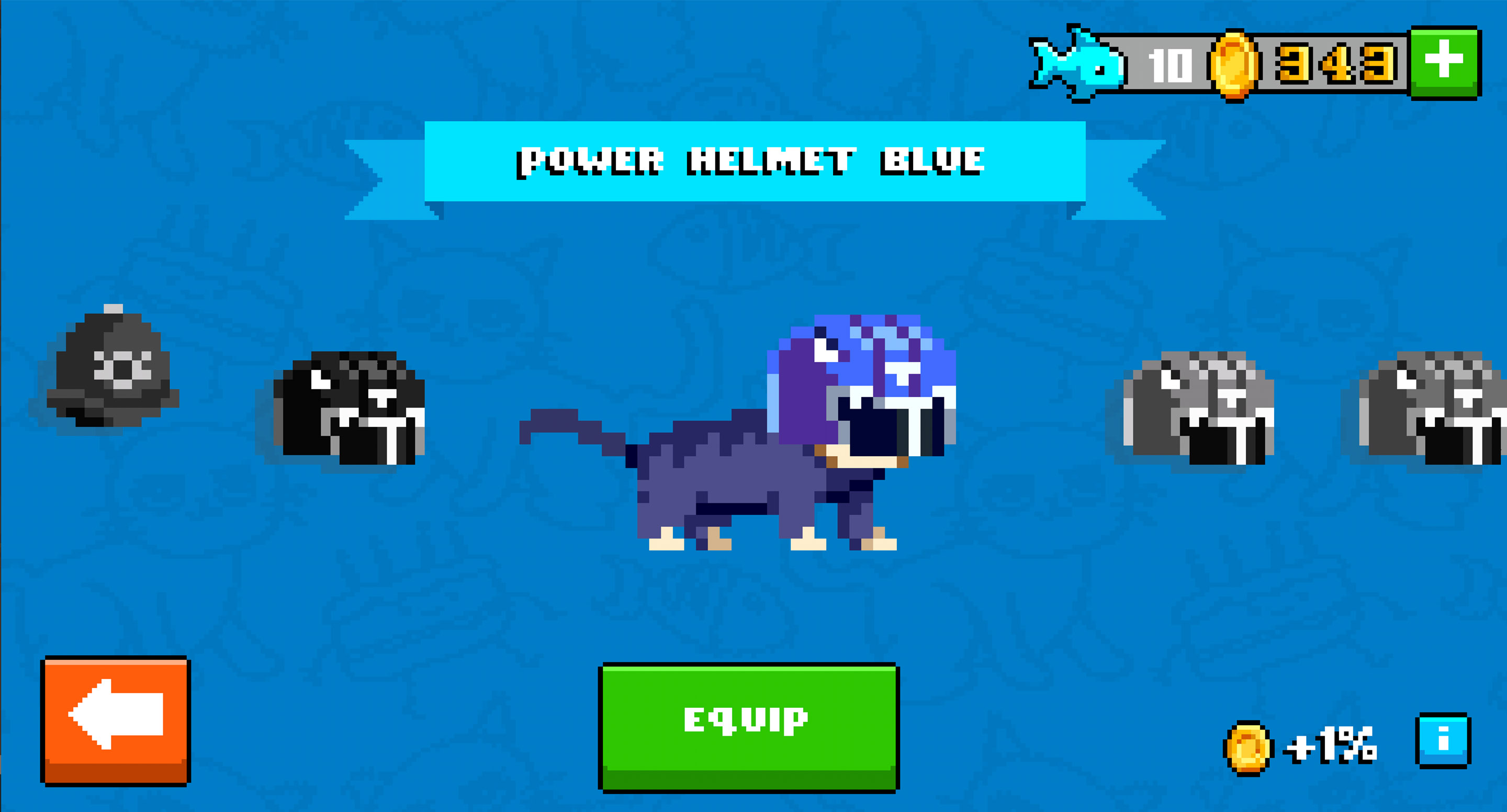 Also scattered through levels are rainbow circles that give your cat a little speed boost. Sometimes players can chain them together, boosting ahead quite a bit. The rainbows are great for getting up onto high shelves where all the expensive breakables are stored.

As players run, they’ll also encounter other cats snoozing and lounging about. Running past will wake up those cats. Before long, players can get a veritable clowder of cats racing along, unrolling devastation on an unsuspecting world. If your cat dies, instead of the game ending, one of the other cats will take up its place at the lead of the group.

Crashy Cats is available for free on Android. Ads support the game, but they aren’t egregious in the least. In fact, in my time play testing the game I only saw two ads. Players can watch ads to increase the number of rewards they get.

Furthermore, the game has micro-transactions. Like the ads, the micro-transactions are very out of the way. You can buy coins and fish to unlock collectibles, but you don’t need to. If you do make a purchase, it disables ads for the game.

All in all, Crashy Cats is a great little endless runner. It’s easy to play, fun and simple.