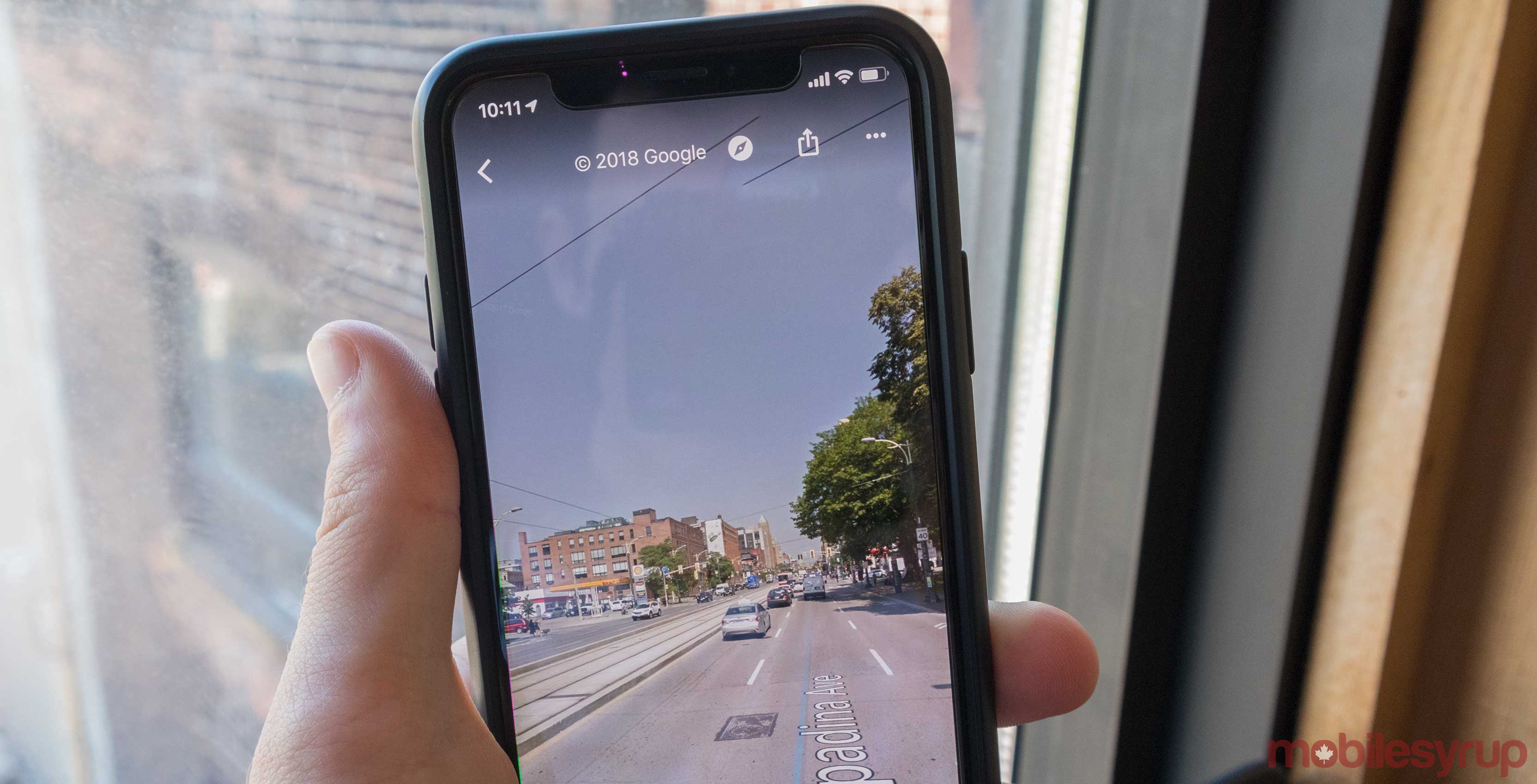 Google has been slowly updating its first-party apps to support the iPhone X’s unique 19.5:9 aspect ratio, with the company now optimizing Street View on Google Maps

This update brings Maps up to version 2.13.3 on iOS and it makes using the app with the iPhone X significantly less frustrating.

Google also claims that the update improves the rendering of 360-degree panoramas on the iOS app as well.

This update has been a long time coming since Apple released the iPhone X over eight months ago. Most of Google’s apps have been updated to support the iPhone X, but a few of them, such as Gmail for example, still feature glitches with text occasionally overlapping different parts of the UI.