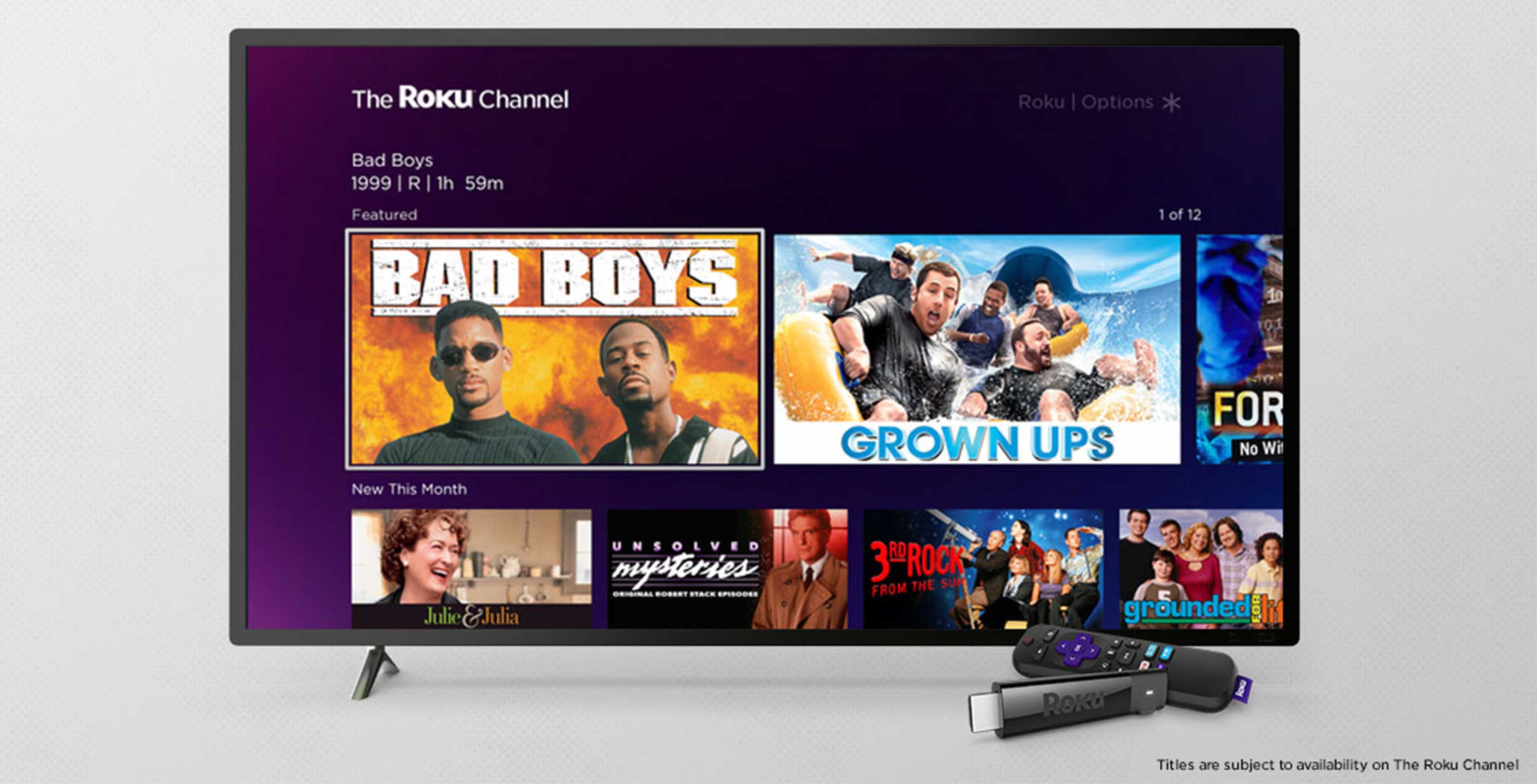 Roku is launching a new self-branded channel that aggregates free content from the platform’s various apps into one convenient location.

Some of the shows and movies come from deals Roku has made with studios, while the remainder is an aggregation of free content that’s already present on the platform but buried in niche channels.

The channel is free but is supported by ads rather than a monthly subscription fee like Netflix. Roku also promises that there will be fewer ads when compared to traditional television. The company says it aims to show approximately eight minutes of advertising for every hour of content that the user watches.

Roku uses algorithms to learn what the user likes to watch and then utilizes that data to promote content it thinks is similar.

The Roku Channel launched in the U.S. in September of 2017 with around 500 channels. It now features close to 1,000 programs.

“A great tension has developed over time between great content and ease of use,” said Rob Holmes, the vice president of programming at Roku, in a recent interview with MobileSyrup.

An increasing number of users are turning away from traditional TV in favour of streaming services and other online-based content. Roku claims that over 220,000 Canadians ditched their traditional TV package last year. The company predicts 27 percent of Canadians will cut the cord within the next year.

Roku says this means there is set to be a steadily growing market of Canadians looking for traditional television alternatives.

When MobileSyrup asked the company if it considered combining universal search and the aggregation of the Roku Channel to create a master guide of all content on the platform, including subscription services, Holmes was open to the possibility but stated the company’s current goal is to release products that make watching content easier for its users.

Roku’s new free content channel is rolling out now in Canada and should be available across all of the company’s devices in the the coming weeks.