A miniature Commodore 64 is launching in Canada on October 9 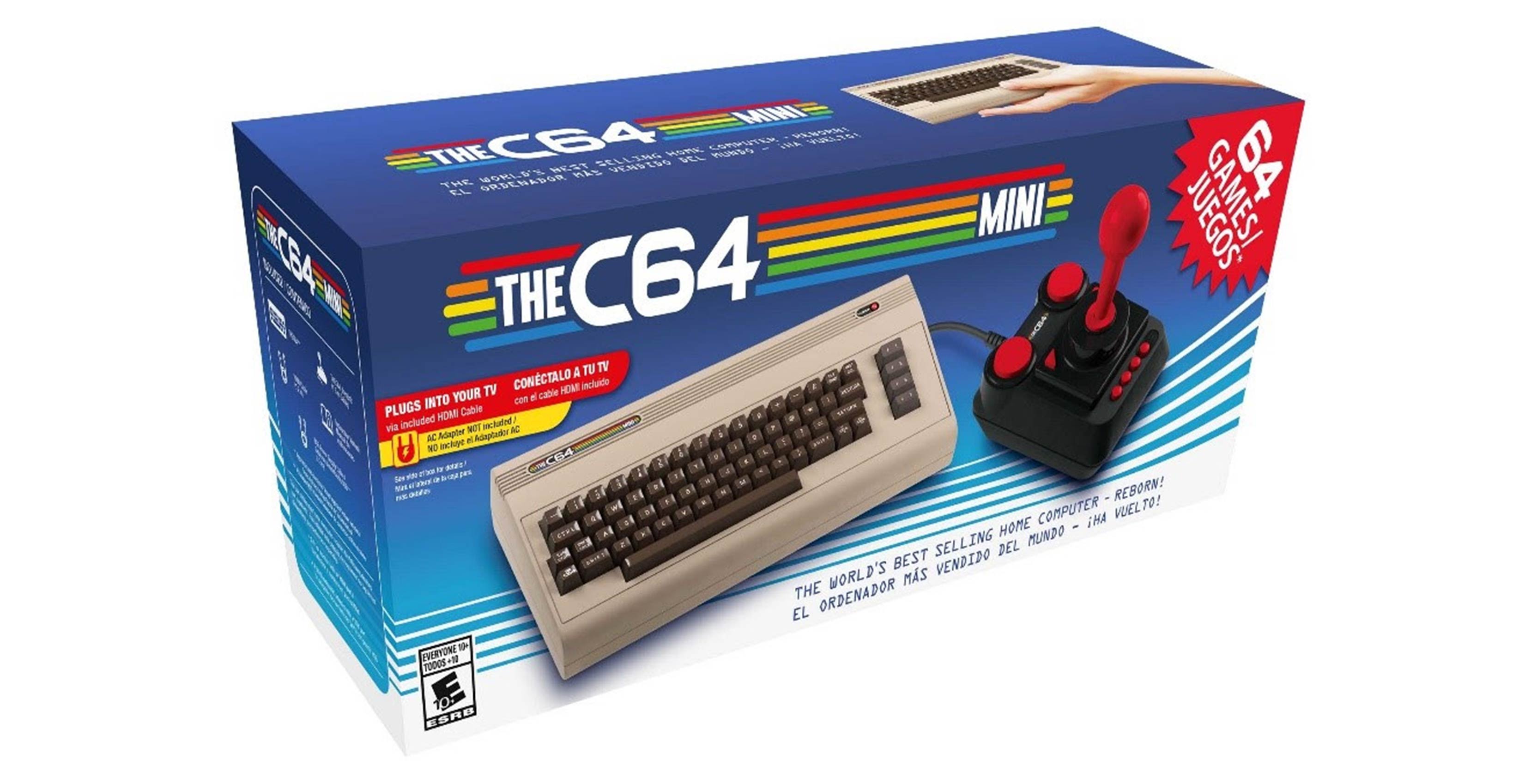 Retro Games and Solutions 2 Go’s miniature Commodore 64, which was announced a number of months ago and released in the U.K. and other regions back in March, finally has a solid Canadian release date — October 9th, 2018.

The C64 Mini is described as a “50 percent-sized” replica of the world’s bestselling home computer that featured just 64KB of RAM, the Commodore 64.

The NES and SNES Classic-inspired mini computer is set to come pre-loaded with 64 classic Commodore 64 games and includes a classic joystick.

Retro Games says that the C64 Mini is “plug-and-play” and that the tiny device is also capable of functioning like a classic home computer, complete with C64 Basic and the ability to develop your own games. Software updates are set to be supported via USB flash drives and the C64 Mini is also compatible with standard USB keyboards.

The C64 Mini is currently available for pre-order at retailers “across North America,” according to a recent press release. It’s currently unclear how much the pint-sized console will cost in U.S. or Canadian dollars, though earlier reports indicated it would be priced in that $70 USD ($92 CAD range). We’ve reached out to the company behind the C64 Mini for specific Canadian pricing and will update this story when we have more detail.

Despite not hitting store shelves yet in North America, a number of major tech publications, including IGN and Engadget, have already reviewed the mini system, praising its intricate, nostalgic design, but criticizing its weak selection of games.