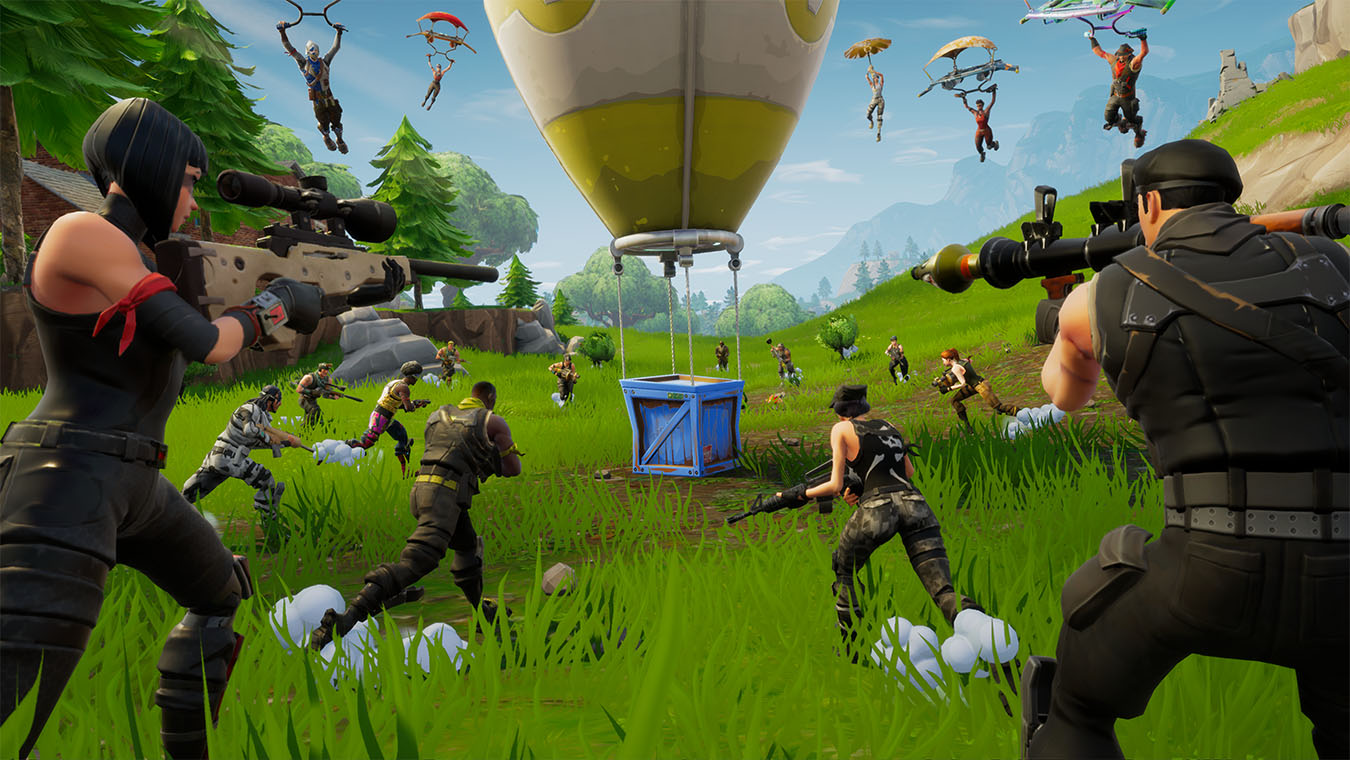 Set up squad battles with new team select options, skirt around in an ATK and gear up with lots more loot.

Look out for the full list of changes in the 5.10 patch notes. pic.twitter.com/7bK1Wgg98U

Playground, as the name suggests, gives players more freedom to explore the world and build structures. The game mode removes the health-draining storm found in standard battle royale matches for one hour to encourage players to do whatever they want.

Epic says Playground will return in update 5.10 with new “special squad select options,” which will presumably let players choose between different team arrangements like ‘2v2.’ Other changes are set to come in the 5.10 update, although fans will have to wait for the full patch notes later this week for more details.