Here’s the Commodore 64 mini no one is asking for 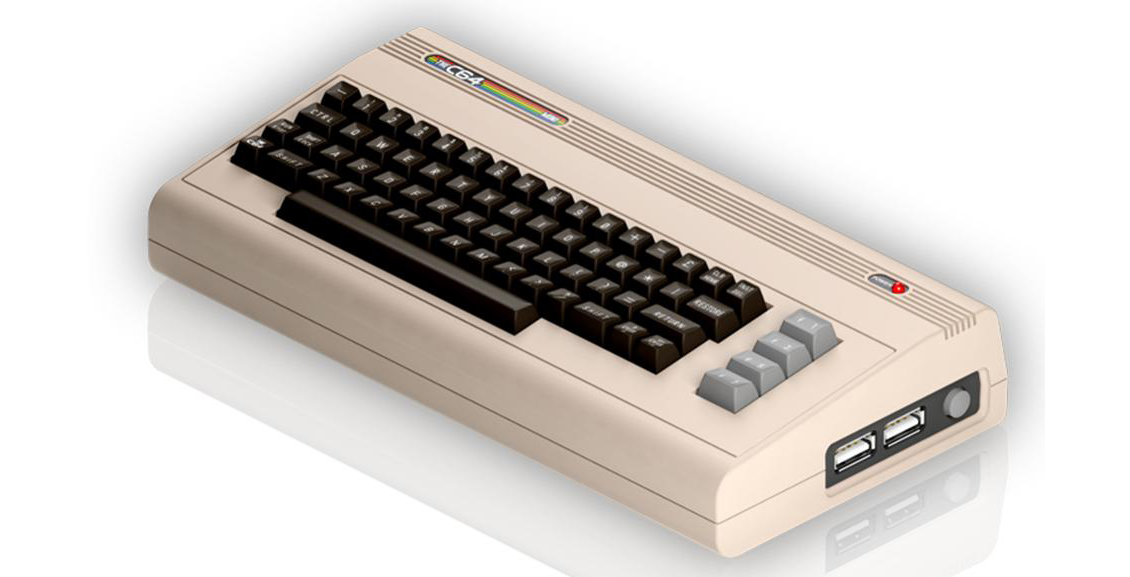 Micro console nostalgia mania seems to have swept over the tech industry.

It began with flash consoles, which first started appearing a few years ago, and has culminated with the release of Nintendo’s ultra-successful NES Classic and subsequent SNES Classic.

Now, however, a company is working on a miniature version of 1982’s Commodore 64, dubbed the C64 Mini. While Commodore 64 games certainly haven’t stood the test of time as well as the Nintendo Entertainment System, this device still offers an interesting look into gaming’s past. 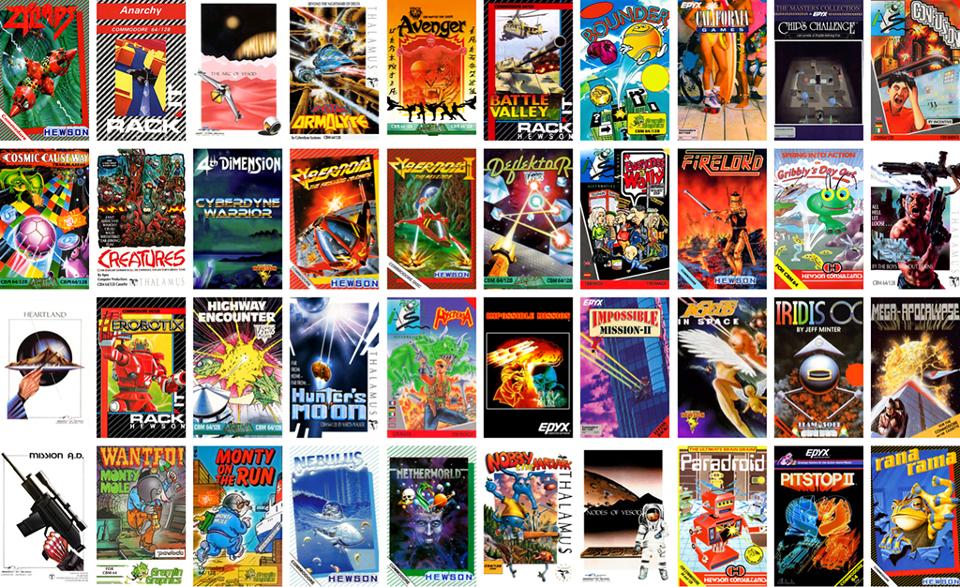 The Commodore 64 is noted as the highest-selling ‘single computer model’ of all time and is one of the first home desktop devices to be widely available to consumers.

The C64 Mini measures in at roughly half the size of the original Commodore 64 and comes pre-installed with notable licensed games like Uridium, Pardroid and Hawkeye (for the record, I don’t remember any of these titles). The mini console is set to launch at some point in 2018 and also includes a classic joystick along with two USB ports and an HDMI cable, allowing the system to connect to any modern television.

Canadian pricing and availability for the C64 Mini hasn’t been revealed yet, but the system’s cost comes in at $69 USD (approximately $86 CAD).