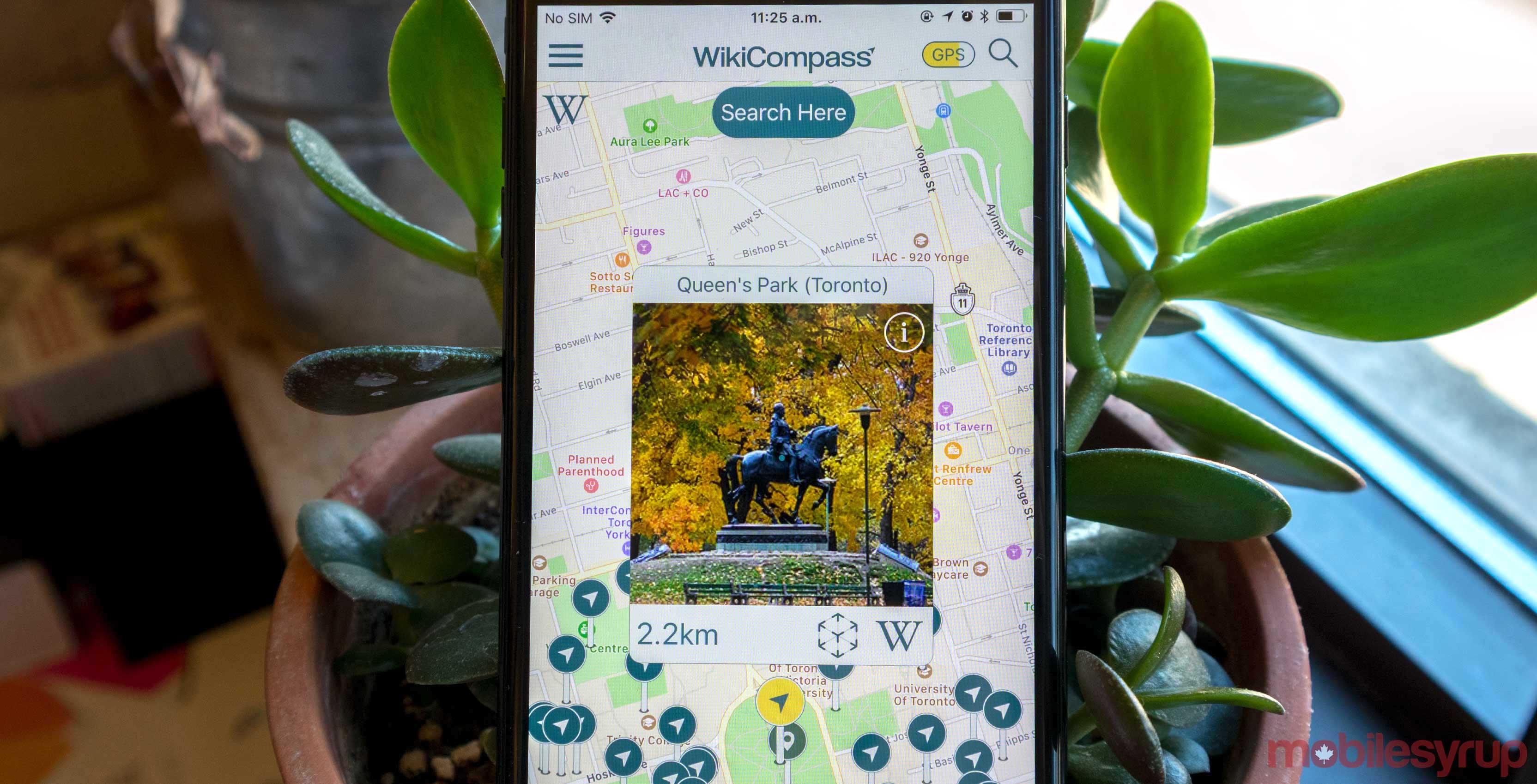 There’s a ton of tourism apps, but using them can lead to a lack of spontaneity when traveling.

A new app called  WikiCompass aims to make up for this with its map of notable locations and landmarks.

The app plots Wikipedia articles onto a map so users can see what kinds of interesting things might be around them.

While not every pin on the map is useful, the app really excels at giving the user context as to what’s directly around them.

One of the most interesting features that the app presents is the ability to look around you in augmented reality and see things near you that are famous enough to have a Wikipedia post. 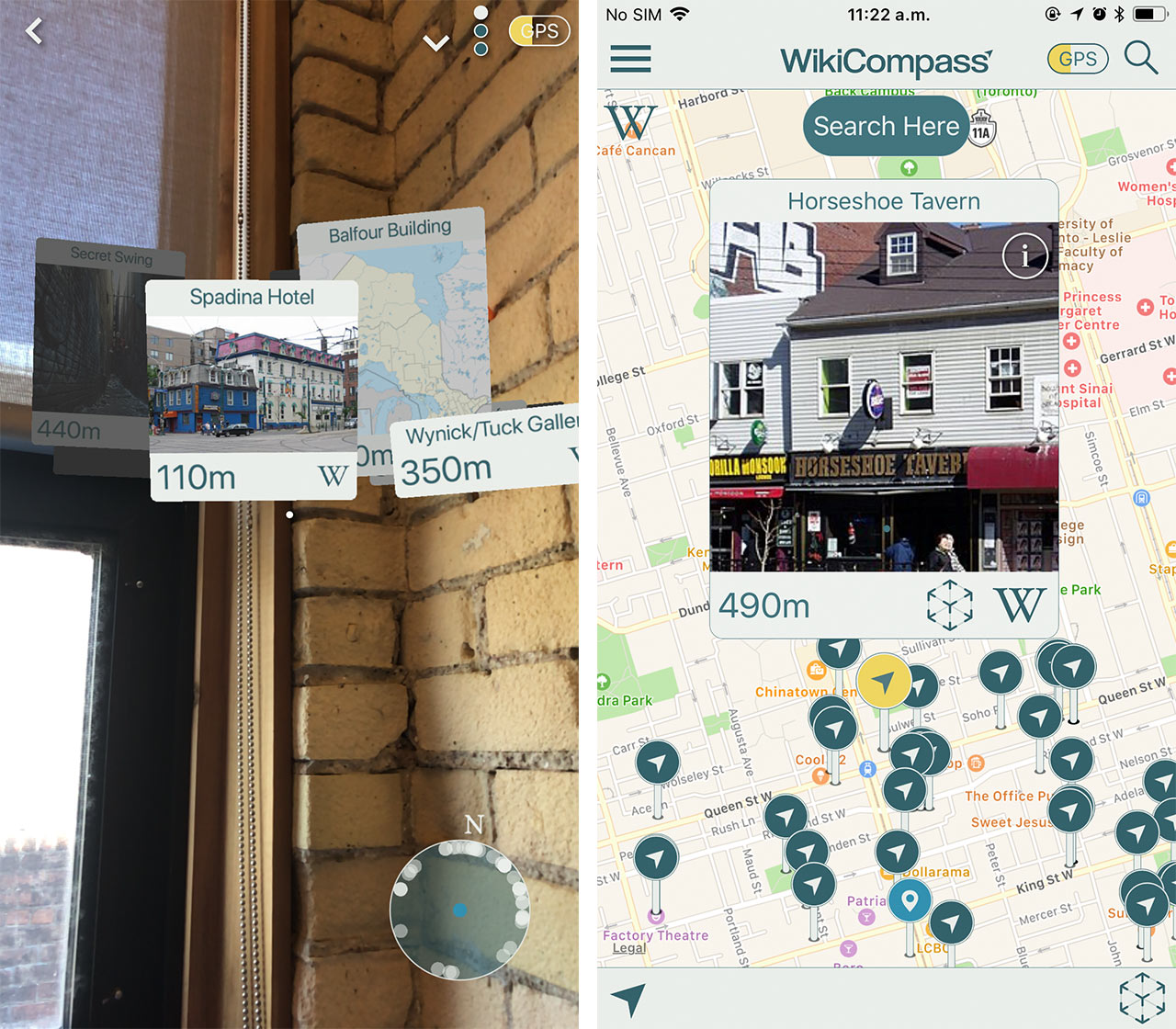 The app is really simple to use. Once it’s opened for the first time the user will be presented with a map that’s covered in hotspots. Each spot can be tapped to reveal a picture of the place or thing, and its name. From there, users can dive deeper into the location’s Wikipedia entry or enter the app’s augmented reality view.

Users can use the app to explore around their current location or they can search around the world to learn about other places. The app only shows a handful of pins at a given time and in my testing it maxed out at 40.

The app is able to use all of this data because anything that’s on Wikipedia is free to use under the Creative Commons Attributions-ShareALike License.

There isn’t much in the way of settings in this app either, Users can clear their search history and lower their search distance. The search distance starts at the maximum of 10 km but users can shrink it all the way down to half a kilometre of they want to dial into a specific area. This could be good for visiting places that are full of Wikipedia articles, like a museum.

Users can download WikiCompass for $0.99 CAD on iOS here.